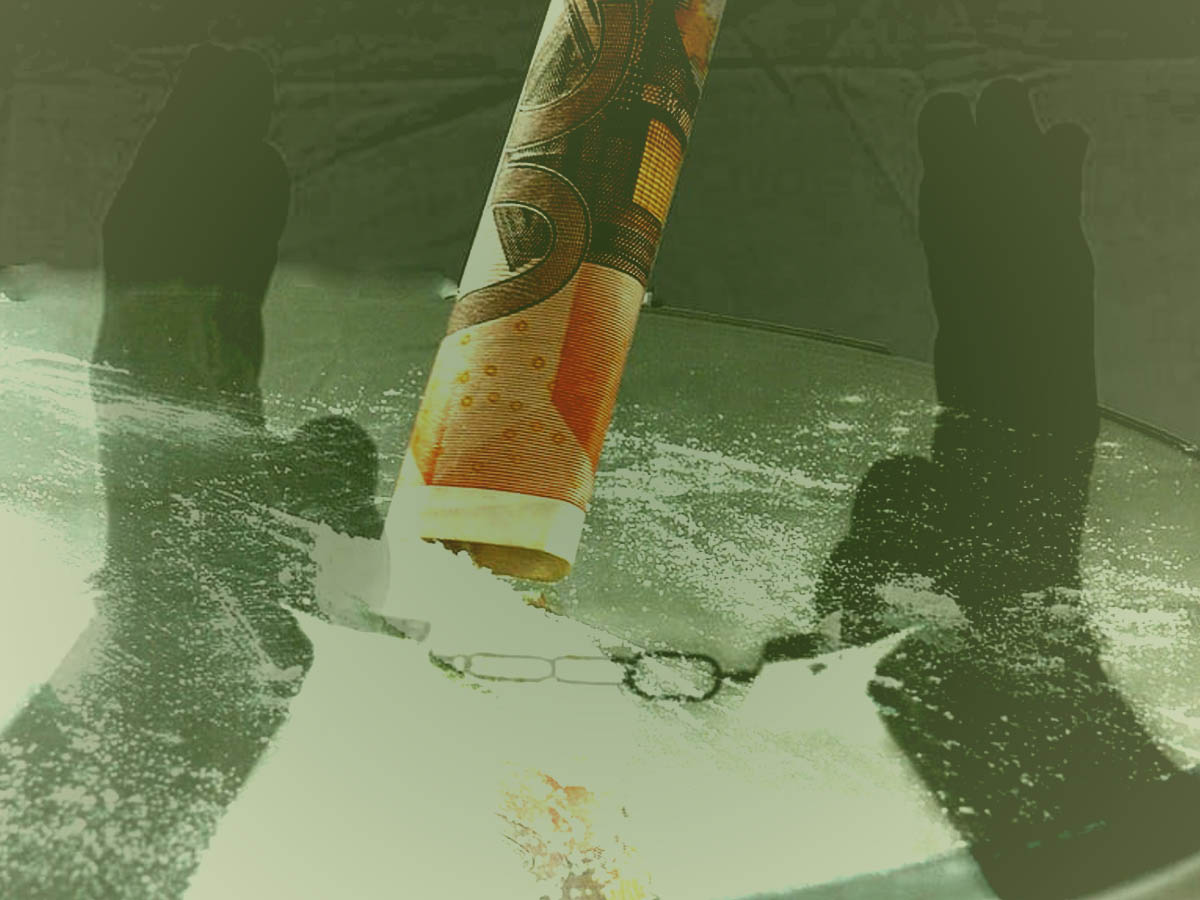 Portuguese Cocaine Deals by Land, Air, and Sea Busted by the Authorities

What do diamods, earthquakes, flashy cars, and sports celebrities have in common?

The pandemic may have shut down schools, restaurants and a ton of small businesses, but the drug trade in Portugal is thriving, it seems.

According to today’s edition of Correio da Manhã, Lisbon’s Polícia de Segurança Pública (PSP) arrested four men and a woman between the ages of 29 and 48 on suspicion of drug trafficking. Suspicion arose due to the flashy cars they were driving, even though all the drivers were registered as being unemployed. Once under investigation, police found that the group had six cars, 1125 doses of cocaine, 6,600 euros, two safes, and a pistol.

Four younger men between the ages of 19 and 27 were also apprehended in an unrelated operation, for drug trafficking at an Armador neighborhood (between Bella Vista and Chelas) school. Police found 148 doses of unspecified drugs and 100 euros in their possession.

At the end of February, the Portuguese Federal Police discovered half a ton of cocaine hidden in a private plane chartered from OMNI Aviação e Tecnologia scheduled to fly into Tires Aerodrome in Cascais from Salvador, Brazil. According to time24.news, “the apprehension (of the drug) was only possible because the pilot of the private aircraft communicated to the control tower that his flight commands indicated some kind of malfunction. After the alert, mechanics who went to the plane to check the problem discovered part of the drug and reported it to the Federal Police.”

Lusa.pt reports that among the passengers of the flight was the Portuguese lawyer João Loureiro, former president of Portuguese football club Boavista. When questioned, he said he was “oblivious” to the situation. The best part? The 500 kilos of cocaine had been divided into packages with the names of famous sports brands. Go team, go.

The investigation led by Portugal’s Central Bureau of Investigation and Prosecution has found that the Portuguese Judiciary Police (PJ) and the Brazilian federal police had been alerted to a possible drug smuggling route during the pandemic, using private charter jets due to the decrease in commercial flights between the two countries.

Also at the end of February, the Portuguese Judiciary Police (PJ), in what was named “Operation Diamond,” discovered 100 grams “with a high degree of purity” of cocaine inside a container sent from Latin America, according to a statement from the PJ on February 24. The cocaine was hidden within a container declared as “powdered mineral anthracite,” an active ingredient in the kind of vitamin powder your vegan next-door neighbor uses in his very berry smoothies.

Seven men between 36 and 69 years of age, all with criminal records, were arrested for drug trafficking. Four of them are Portuguese. According to the Portugal News, the investigation has since “dismantled a criminal organization that introduced large quantities of drugs to the European continent.” No names have been disclosed as of yet, but give it time.

And more recently, the Cuerpo Nacional de Policia de España seized just over 800 kg of cocaine that came into Portugal from Latin America by boat, hidden in 12 seismic isolators identical to those used in bridge construction. Heavy machinery was required to cut through the isolators to uncover the goods.

Two Portuguese men were arrested who, according to the PJ’s official statement, “bear strong suspicions of belonging to a criminal organization with links to several countries and which was dedicated to introducing large quantities of that narcotic into the European continent.” “Operation Sismo,” or (earthquake) as it was named, was carried out by the National Unit to Combat Drug Trafficking and the investigation into the drug ring is still underway.