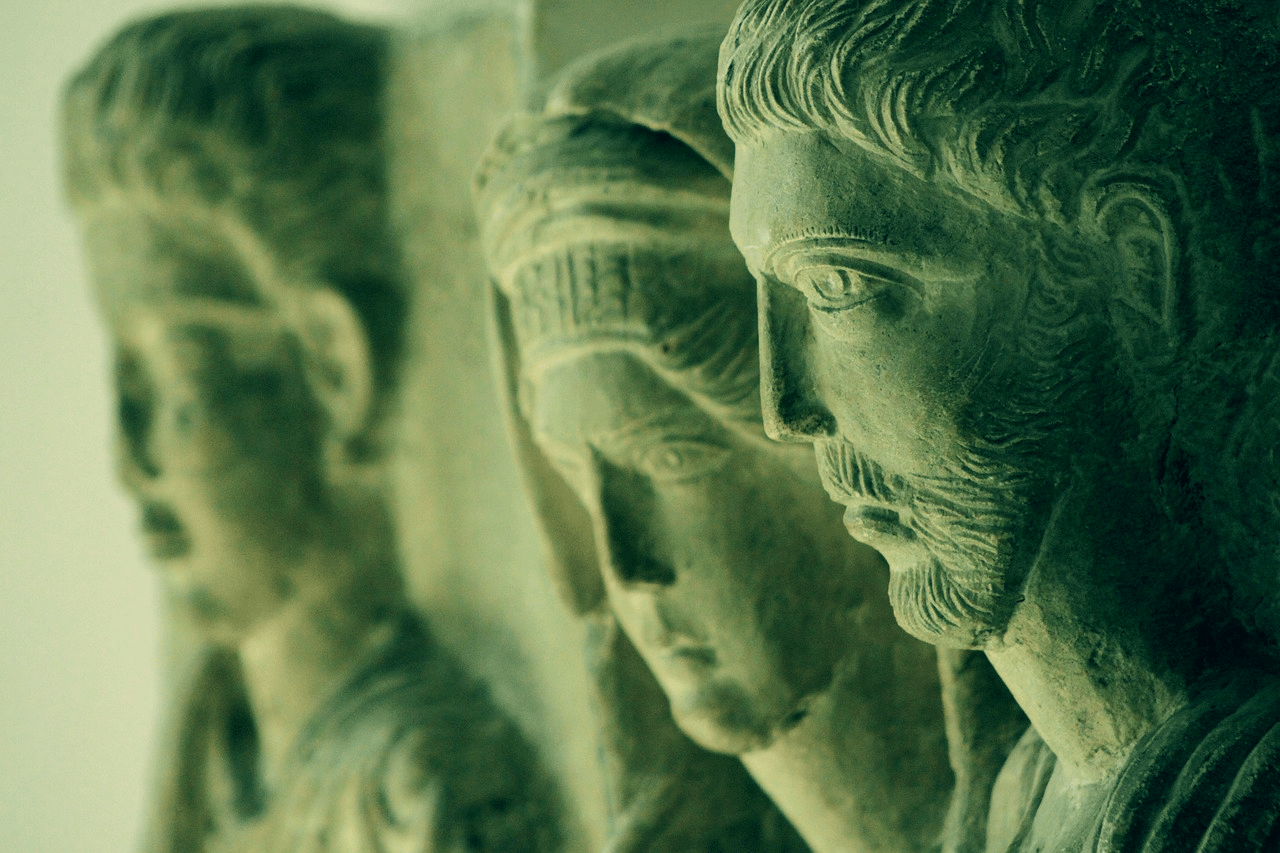 Amid lockdown measures and reduced international tourism, the country’s cultural institutions are feeling the effects of the pandemic.

Portugal’s national museums, monuments, and palaces saw a 70.4% reduction of visitors in 2020 as compared to 2019, according to data released by the Direcção-Geral do Património Cultural (Directorate General for Cultural Heritage) to Lusa news agency last week.

The institutions in question include 25 museums, monuments, and palaces located throughout the country. In 2020, together they received a total of about 1.3 million visitors, whereas in 2019, that number was around 4.8 million, as reported by Público.

Portugal’s cultural institutions saw a slight increase in visitors in January and February 2020. But March brought significant losses as the pandemic started to affect Europe, and as Portugal’s first lockdown began. Even after museums reopened in mid-May, they continued to report reduced numbers of visitors throughout the year.

Luís Raposo, president of the International Council of Museums (ICOM) Europe, told Público that museums across the continent are facing a crisis due to the halt of international tourism, school closures, and the interruption of community programs and activities. Larger museums, he says, are suffering more — especially those that were heading toward more commercial, privately funded models before the pandemic began.

While many museums in other parts of the world will be forced to close for similar reasons, that risk is not as high in Europe, where most museums receive public funding. Even so, Raposo warned that European museums “have to take care and reflect on their future.”

As 2021 begins, that future continues to be in danger; as of January 15, the new lockdown measures have once again forced all Portuguese cultural institutions to close indefinitely. Many, however, have put in significant work to attract visitors virtually.