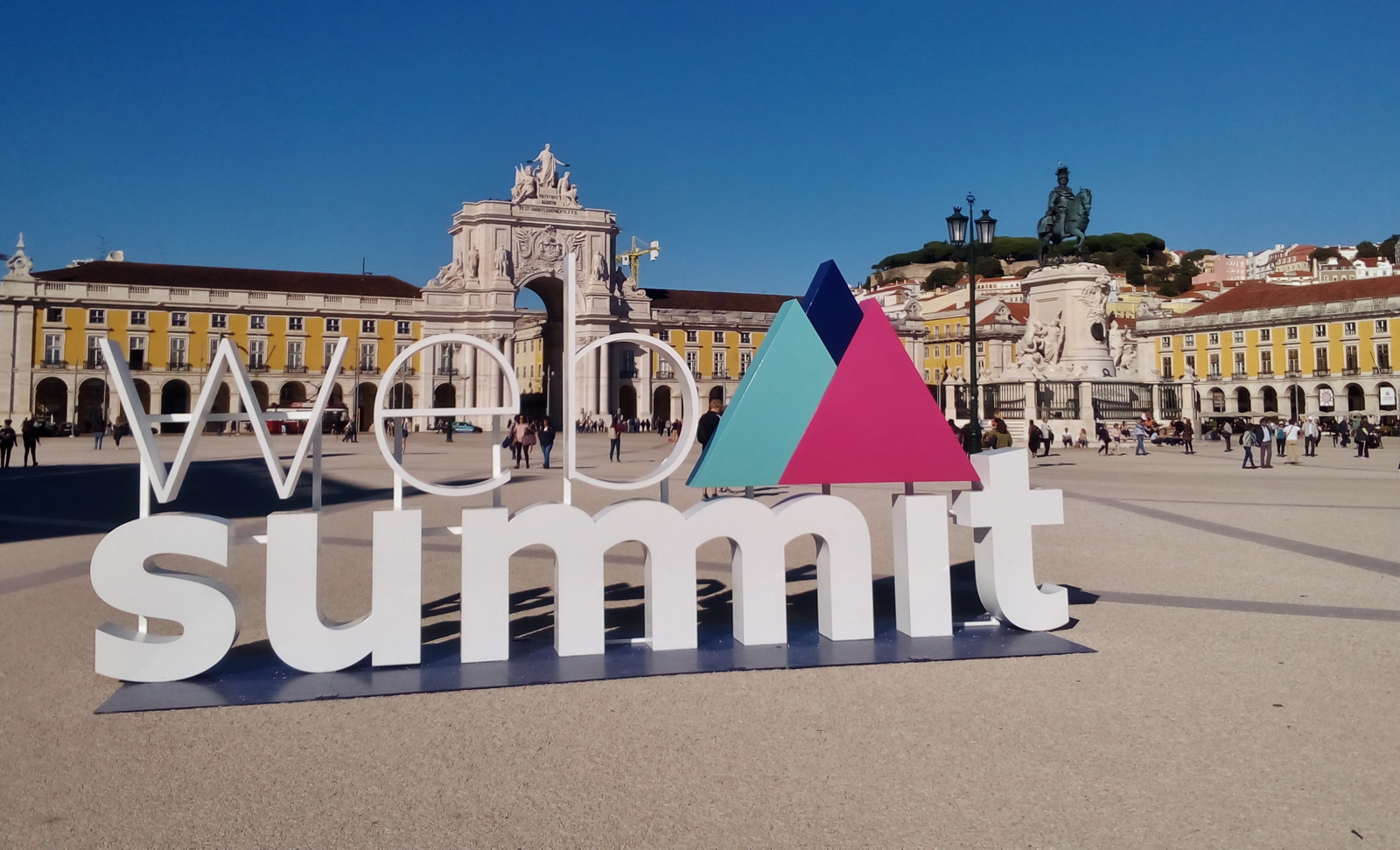 Could this be the end of the Lisbon-hosted Web Summit?

The passing of a deadline for Câmara Municipal de Lisboa (CML) and Fundação AIP to reach an agreement on the expansion of Feira Internacional de Lisboa (FIL) conference center could spell a violation of the 2018 Web Summit contract, leading to the possibility of the tech conference leaving the city.

As part of the contract that the Portuguese government and CML signed with Web Summit in 2018 to keep the conference in Lisbon until 2028, they agreed to double the size of Altice Arena and FIL by 2021 in order to “fit Web Summit’s growth forecasts.” However, the deadline for an agreement on this expansion has now passed, with the negotiations, scheduled for the first half of 2020, not even taking place due to the COVID-19 pandemic. If not rectified, this would mean a breach of contract and therefore the possibility of Web Summit moving to a different city. Web Summit came to Lisbon in 2016 after 7 years of being hosted in Ireland.

Space to host the more than 100,000 attendees was a key point in the original 2018 Portuguese negotiations, with Web Summit CEO Paddy Cosgrave saying at the time: “Without a larger venue [staying in Lisbon] would not be possible. Even until a few months ago, we never believed it would be possible. The plans are incredible and we’re very thankful to all those who have worked on them.”

And, if Lisbon fails to provide a bigger venue, another European country snagging the tech summit isn’t totally out of the question, with cities such as Berlin, Paris, and London vying for the contract back in 2018. Spain also came out as a frontrunner at the time, with the offer of hosting in Madrid, Valencia, and Bilbao, and many in the Portuguese press seem to fear that this is where Web Summit could head to if the FIL expansion falls through. However, there has been no mention of a switch as of yet.

These cities were bidding for the potential benefits the conference can bring, from the direct financial impact of hosting thousands of people to the supposed tech and startup eco-system that grows up around it. As Cosgrave pointed out back in June, business events are a US$1.5 trillion industry. These potential benefits are reflected in the 2018 deal, in which Portugal agreed to pay Web Summit €3 million annually for the duration of the 10 years that it is hosted in Lisbon. And, on the other side, Web Summit agreed to a €3 billion buyout clause, which represents the minimum estimated impact in Portugal over the same 10 year period.

Whilst the delay in construction could have caused major issues this year, the COVID pandemic that led to the failed expansion negotiations has also caused Web Summit to shift partly online. This could offer much-needed breathing room for CML and Fundação AIP, with Web Summit set to have far less in-person programming this December than in previous years — with details promised for “early October” but not yet given, and the decision being “reviewed weekly and subject to health protocol changes until the opening day of Web Summit in Lisbon on December 2.”

Considering the lack of attendees actually coming to Lisbon for the summit this year, it is unclear whether the books will balance for the country on the €3 million payout it is still set to hand over.

Atlas reached out to Fundação AIP and Web Summit but did not receive a response in time for publication.

As golden visas are coming to an end in Lisbon and Porto, Chinese investors are not wasting any time to buy properties.

Portugal has already vaccinated 1.4 million people against the seasonal flu, and expects to acquire a total of 2.5 million doses — but will it be enough?

Portugal Bans Travel Between Municipalities for 8 of Next 15 Days

Most of the same restrictions that we’ve had since Nov. 9 are still in place — but for the next two weeks, you can’t leave your area from Friday night to Tuesday night or Wednesday morning.

The term gentrification is often used, and it doesn’t always fully describe what is happening in our cities. Some local academics aim to change the discourse.

President Marcelo Rebelo de Sousa has recommended extending the state of emergency — but the government is preparing to have a vaccine ready for distribution in January.