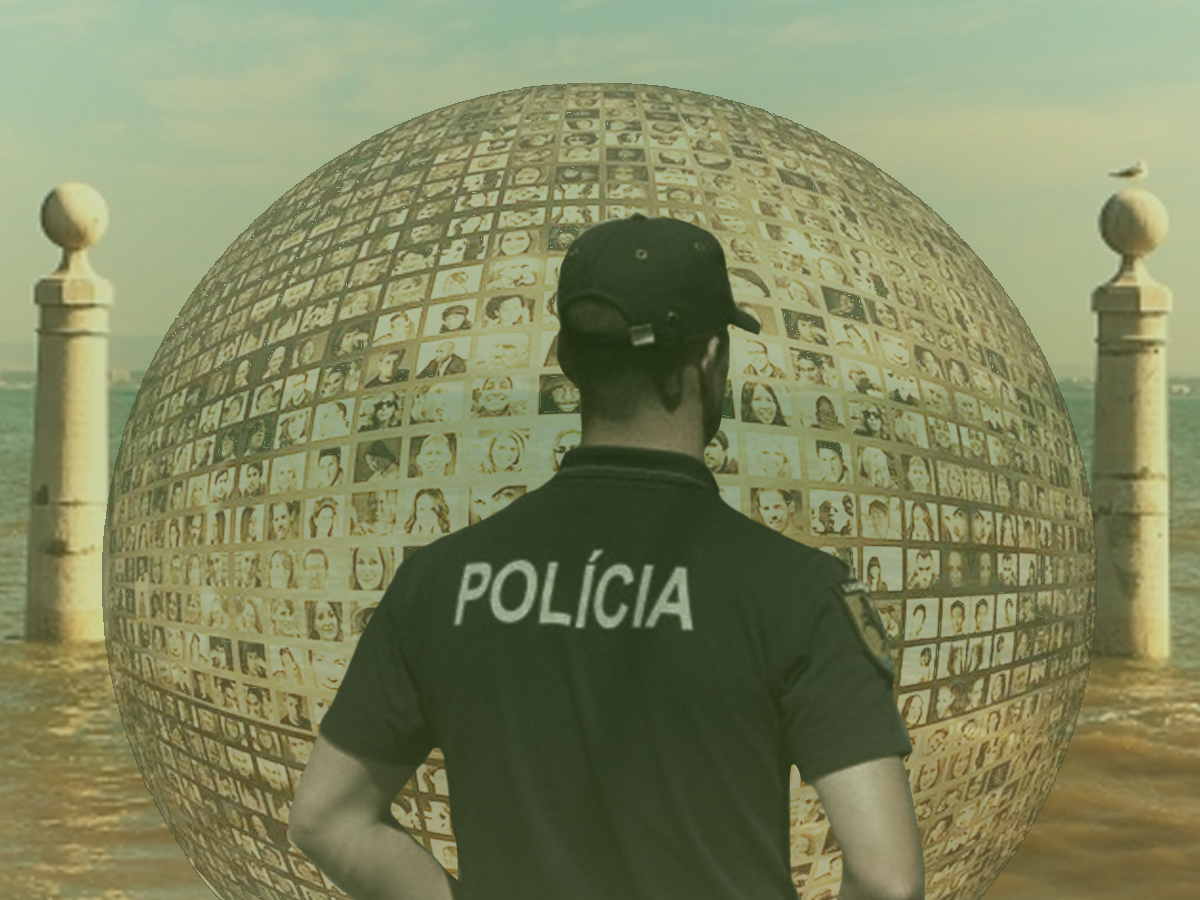 One of the only police officers to speak out against racism on the force is now being censured over an online post in which he criticizes the leader of the far-right party.

Police officer from the Polícia de Segurança Pública (PSP), Manuel Morais, was suspended from duty for a period 10 days over purptedly loaded comments he made on Facebook, reports Diário de Notícias.

This decision was reached after a disciplinary proceeding initiated against him in June 2020 for a post in which Morais said, “Behead these nauseating racists[sic] who don’t deserve the water they drink.” In response to the widespread defacement of public statues in the country, he called for people to fight racism and racists, giving the example of the leader of the far-right party, Andre Ventura, and calling him an “aberration.”

It appears Ventura didn’t take kindly to such name-calling and voiced his discontent on social media, which, according to Diário de Notícias, was enough for a disciplinary proceeding to be opened against Morais.

Morais gained national spotlight last May when he was one of the only police officers to publicly denounce the presence of racist and xenophobic rhetoric within the police force. The claims were raised in response to the trial against 17 police officers from the Alfragide precinct who were being tried on charges of kidnapping and torturing six black youths from the neighborhood of Cova da Moura.

Morais has been one of the most vehement whistleblowers to what he terms as racial prejudice among Lisbon’s police officers – and he has the research to back it up. Besides being a police officer, Morais has an undergraduate degree in anthropology and is working towards a master’s in the same discipline.

As part of his research, Morais has performed surveys among his colleagues on the force and young black people, in which he detects a pronounced presence of racial prejudice.

His thesis advisor, anthropologist Sónia Frias, said to Público that his research has been performed following rigid “scientific” criteria.

His positioning on the matter has been so pronounced that he was forced out of  the Associação Sindical de Profissionais de Polícia (ASPP), the largest police union in the country, where he held the leadership role of vice president, a position he had been in for over 20 years.

This move to censure Morais has come under heavy scrutiny, particularly while seven officers from the Alfragide case remain on the force despite having been convicted of charges that include kidnapping, battery, and falsification of documents.

While Morais contends that his comments were strong, and has publicly apologized for them, he stresses that his use of the word “behead” was figurative, and that he had implied for racist ideology to be beheaded.

But this explanation didn’t keep the Superintendent of the Unidade Especial da Policía (UEP), Paulo Lucas, from saying that Morais’ comments towards assemblyman Ventura were indelicate and “constitutes a breach of the duty to pursue the public interest,” the basis upon which his suspension was justified, reports Diário de Notícias.