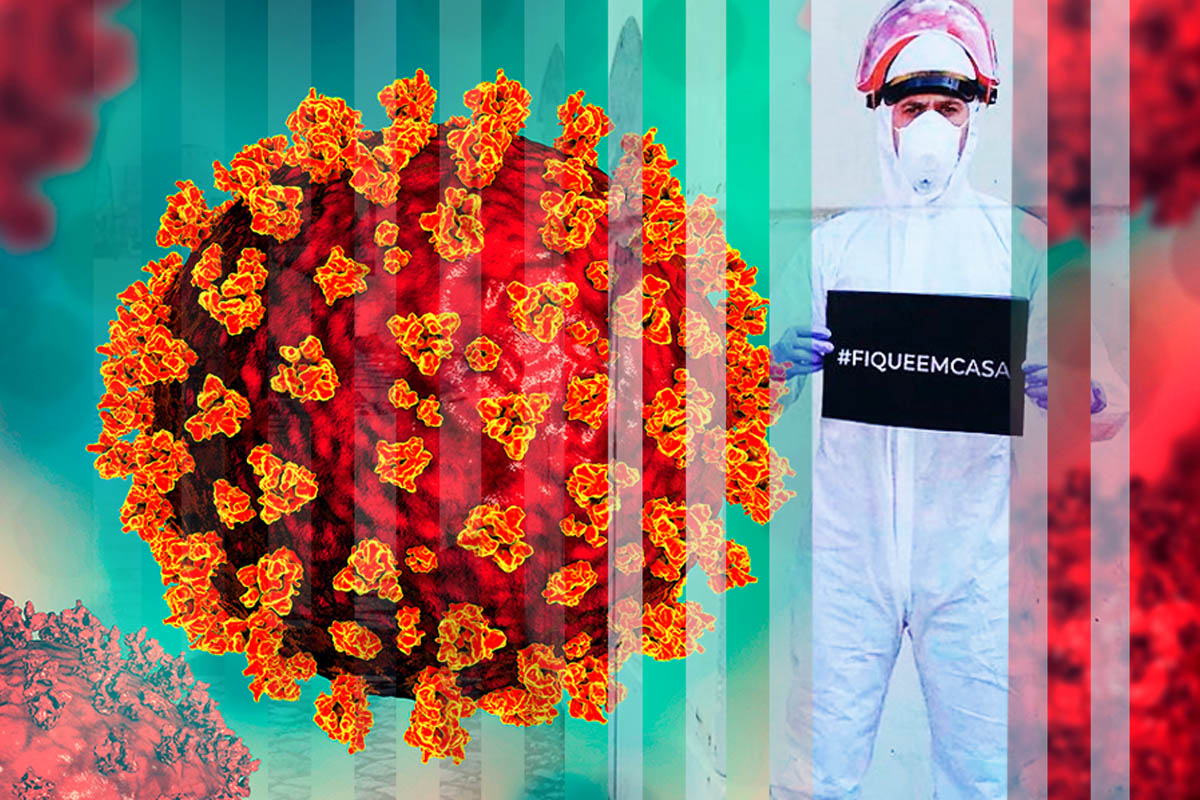 Thanks to 1,560 new cases, restrictions in LX are back in place, including working from home, early closures, restricted travel, and more.

“Deconfinement” has officially been paused because of the rising numbers of those testing positive for COVID-19. According to the Direção-Geral de Saude, 1,560 new cases have been confirmed over the preceding 24 hours as of June 24 — that’s the highest it’s been since the end of February 2021.

The next phase of deconfinement was initially scheduled for June 28, but the government has announced it will not be moving forward — instead, we will be taking a step back. As Lisbon is one of three municipalities (alongside Albufeira and Sesimbra) that recorded above 240 cases per 100,000 inhabitants in the last 14 days for the second consecutive evaluation, according to Sapo.pt, a lot of restrictions are now back in place, including working from home whenever possible, a 25% capacity cap at events like weddings and baptisms, and mandatory appointments for face-to-face services at the Lojas de Cidadão.

If you’re planning to go out for a meal, keep in mind that restaurants and cafes can stay open until 22h30 during the week but only until 15h30 on weekends and holidays. If you sit inside, there is a maximum of four people per group, and a maximum of six people at outdoor tables. Planning to see a show afterwards? Check your tickets in advance, as the curtains must close promptly at 22h30.

For all you sports fans out there, medium-risk sporting events are still ok to go forward, but without public attendance. If you want to do a little exercise with your friends outdoors, you still can, but in groups no larger than six people at a time. Thinking of going to the gym instead? Gyms without group classes will remain open but at a limited capacity.

Click here to see a map of the area that Lisboa is now confined to.