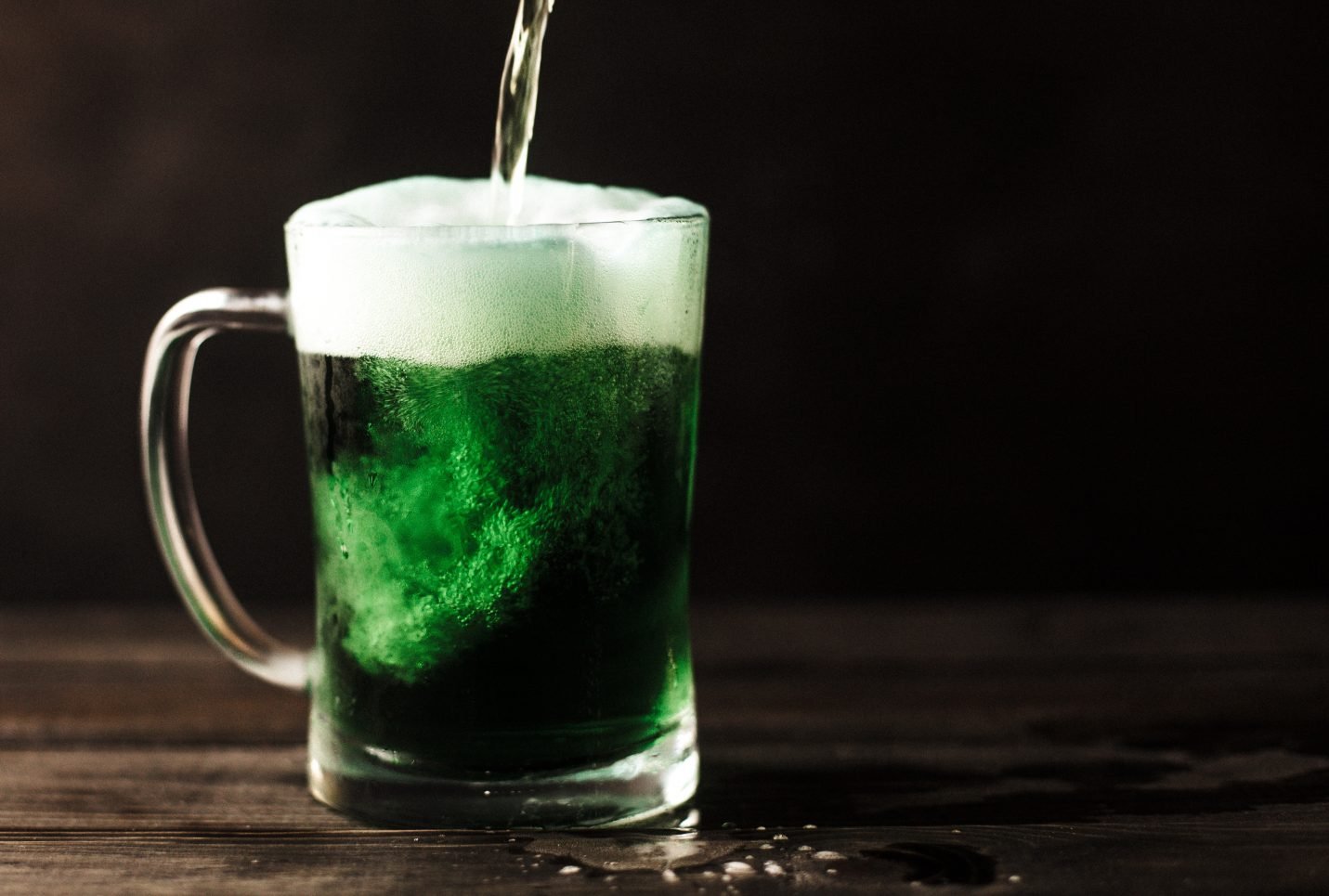 Celebrate this St.Paddy’s day at the best parties, events, and bars in Lisbon

It’s St.Patrick’s day weekend and there is plenty to do in Lisbon. But where should you go? What should you see? And should you wear a Guinness hat?

First, no, you should not wear a Guinness hat. Nor a fake beard and wig.

Now, with that out of the way, let’s see what’s going on in the great city of Lisboa.

23h Starting the weekend early, Magmell is playing in O’Gilins Irish Pub from 23h to 01h. The band describes themselves as “an energetic journey to an ancestral plain, revisiting and reinventing languages of folk musical traditions, fused and embedded with contemporary styles.” And, after seeing them a couple of times before, we would say that is pretty accurate. For those wondering what that means: there will be flutes, guitar, things that jingle, and a very Irish sound.

12h Open from midday, O’Gilins Irish Pub will be screening the Six Nations final, which is perfectly accompanied by their all-day Irish breakfast. We could give specific times about when people will party, but, to be honest, it will be going full throttle from the afternoon until it closes at 02h.

15h30 Want to brush up on your Irish dancing? You’re in luck! Jazzy Dance Studios is hosting a workshop led by Mira Amadea. The two-hour session is open to everyone and will include an introduction to Irish dance, the basic moves, and a ceili (social dance). It’s 15€ for the studio’s students and 20€ for everyone else.

18h Garden Collective’s St. Paddy’s Weekend Special will undoubtedly be the place to be this Saturday night, and, for the celebration of a snake-chasing saint, they have organized one hell of a party. A whole host of Irish acts will be descending on Arroz Estudios from 18h to 06h, performing poetry, live music, and DJ sets. There’s food as well!

14h Sunday is the actual saint day so try to keep yourself in reasonable shape for it. The only place to be is the St. Patrick’s Day Festival in Cascais, hosted by Gaelic Athletic Association Portugal, the Embassy of Ireland, Lisbon, and Rince Na Lisboa Academy of Irish Dance.

The event runs from 14h to 17h in Cascais Rugby Club (Grupo Dramático e Sportivo De Cascais) and will include performances by Melting Pot and some Irish dancing. And, if you’ve ever wondered about Irish sports — or even if you’re a hardened professional — there will be an opportunity to hit the pitch. The games include an exhibition hurling match, a Gaelic football match between the Lisbon and Cascais teams, and a Poc Fada competition, which, according to the organizers is “hitting a ball with a stick as far as you can.” Sounds good to us.

It’s free, family-friendly, and there is even a shuttle bus from the train station.
Check out their website for further details and to book your space on one of the introductory sessions.

19h O’Gilins actually opens far earlier, but the real party only starts in the evening, with a traditional Irish band from 22h. If you do fancy heading down in the day, then make sure to book a table for their “Special Paddy’s Sunday Roast.”