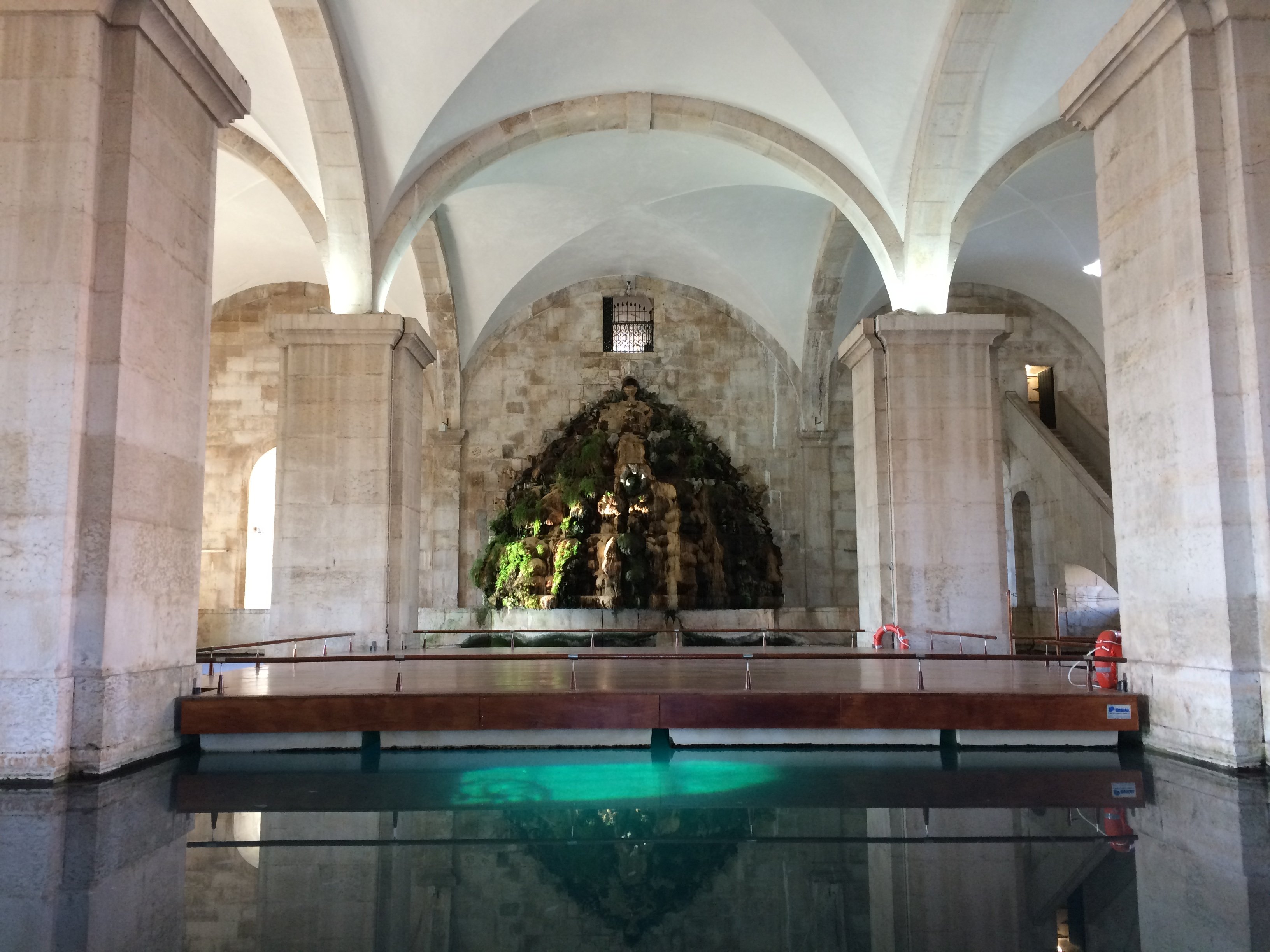 Of all the must-haves on your vacation checklist, drinking water should probably come pretty close to the top (especially in the summer heat). And, like much of the rest of the city, Lisbon has a winding and fun relationship with the elixir of life.

In my humble opinion, Portugal offers some of the finest drinking water in Europe. Sure, it might taste a bit different from what you’re used to, but rest assured that if it comes from the tap (unless specifically labeled não potavel or not potable) you can drink it… and you should. Not only are you doing the planet a favor by not producing extra plastic waste, but you’re also enjoying clean delicious water.

Here’s a helpful hint: At a restaurant, ask for a copo d’água instead of just água and you won’t have to pay for water. Yes, it’s from the tap, no there’s no ice in it, and yes it’s free. If it comes in a bottle, send it back and say again: copo d’água. That happens a lot— and yes, you said it right the first time. 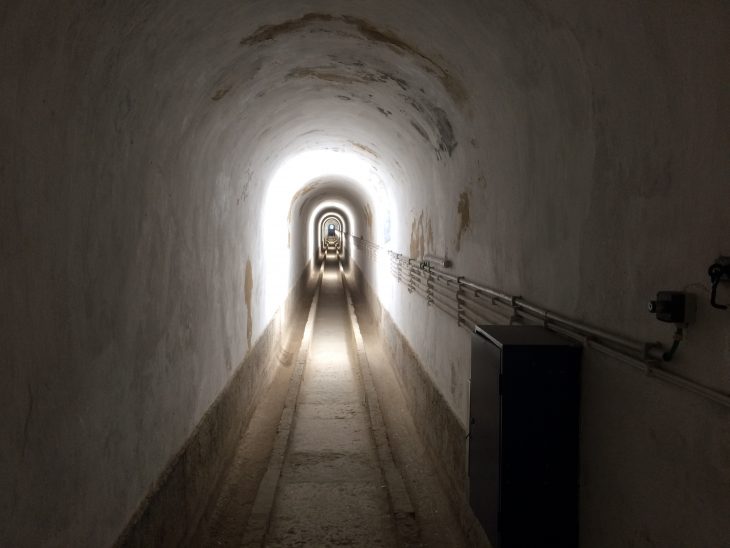 Lisbon and its water have a long and interesting history. King João V (1689-1750) had grand plans to give the public a source of drinking water but never managed to do so until the Marquês de Pombal stepped in with his penchant for city planning and put into motion what would become the life source for so many Lisboetas. In 1746, the towering Águas Livres (free water) aqueduct was completed and began transporting water from nearby Sintra to the city of Lisbon using gravity alone. 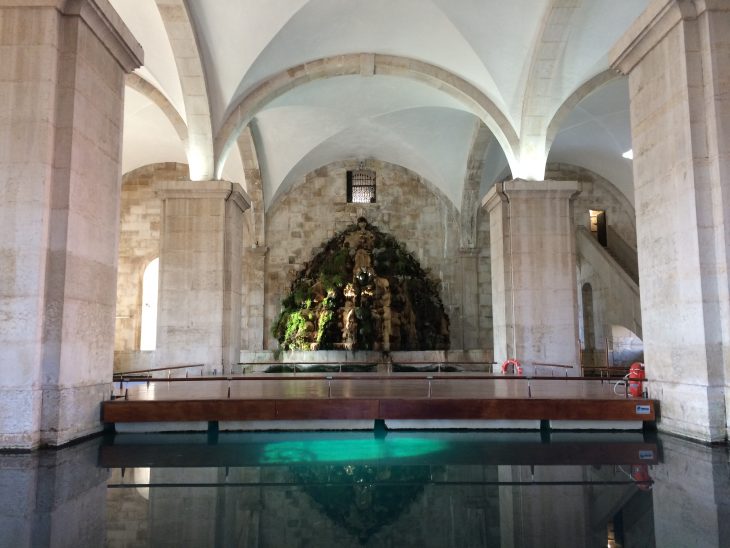 Surprisingly, the aqueduct survived the Great Lisbon earthquake of 1755 that basically leveled the city. It went on to feed water into the Mae d’Água in Amoreiras, which in turn fed the many fountains (or chafarizes) around Lisbon, serving the Portuguese public with free water until the 1960s.

With the installation of pipes under the watchful eye of the municipalities, water went from public fountains to private homes and became more or less commonplace around 1975 though the regulations were lax concerning the cleanliness of the water itself. Over the next few decades, Portugal had a bit of a bumpy ride getting their drinking water up to EU code — and we still have a ways to go. But significant improvements were made between 2000 and 2004 concerning coliform bacteria compliance and now there’s not much cause for concern anymore.

According to a 2007 WHO/UNICEF report, in Portugal 93% of households have access to drinking water through house connections (97% in urban areas, but only 50% in rural areas), so the chances of you being able to fill up your water bottle just about anywhere are pretty good.