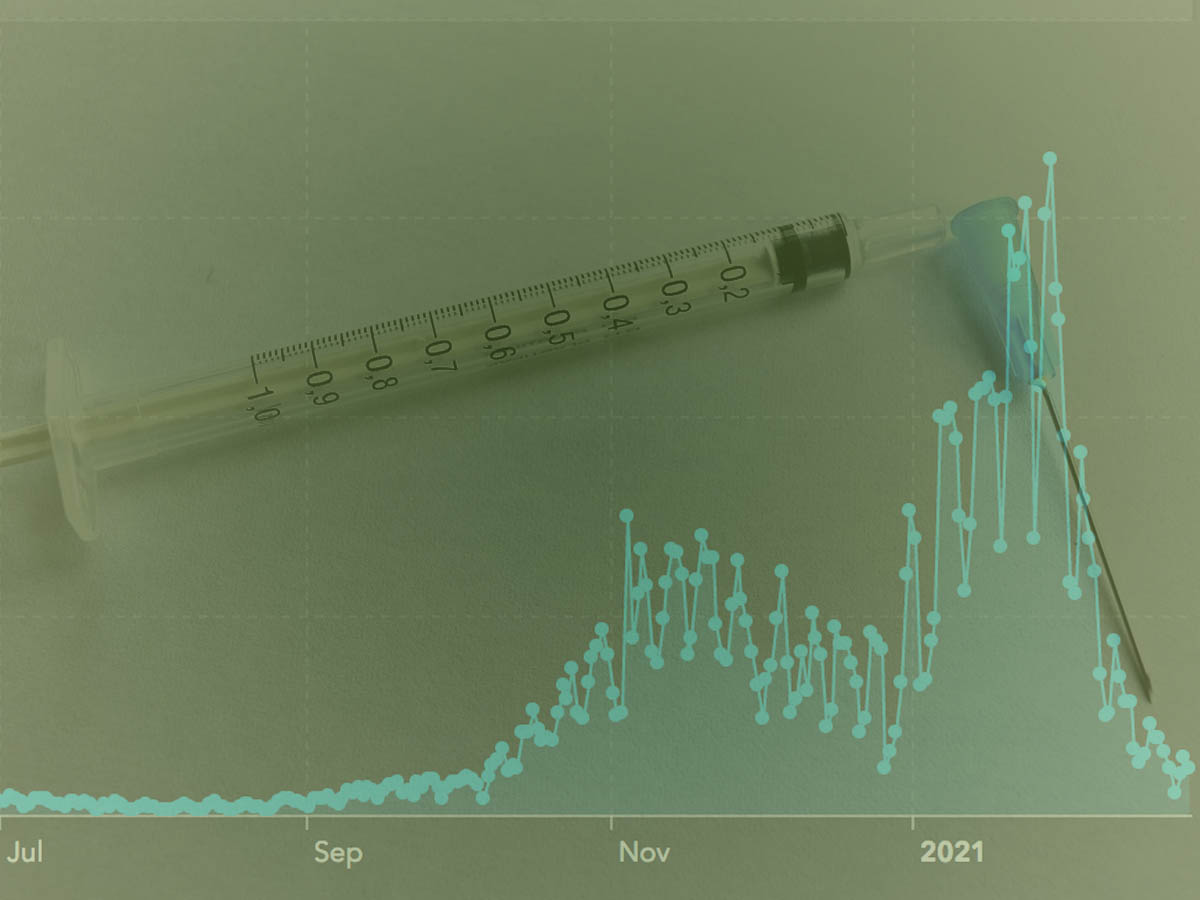 Update: teachers at non-school establishments in Portugal, such as those teaching foreign languages at private organizations, are reportedly NOT eligible.

Portugal’s Direcção-Geral da Saúde has added school teachers to the list of priority groups eligible for the COVID-19 vaccine, according to Público and Reuters.

Update: The list the Ministry of Education sent out to educational institutions on Wednesday does not include language schools, a source tells Atlas.

The news came out on Wednesday, a day before the Portuguese government is expected to release its plan to gradually lift COVID restrictions. The proposal currently being reviewed would prioritize the re-opening of creches and kindergartens, followed by other educational facilities.

The Portuguese teachers’ union,  Federação Nacional dos Professores (Fenprof), had launched a petition back in January to be included on the priority list.

On Wednesday, meanwhile, DGS also added people with Down syndrome to the priority list, according to Reuters.

Previously, the first phase of vaccination applied to frontline respondents, including healthcare workers and firefighters, and care home residents over the age of 80.

The DGS has also authorized the use of the AstraZeneca vaccine for those over 65, according to Público and Reuters. The vaccine was approved for those under 65 in January. Portugal is also already using vaccines from Pfizer and Moderna.

So far, around 757,000 people have received one dose of a vaccine while around 297,400 have received a second dose too, according to the latest report from DGS.