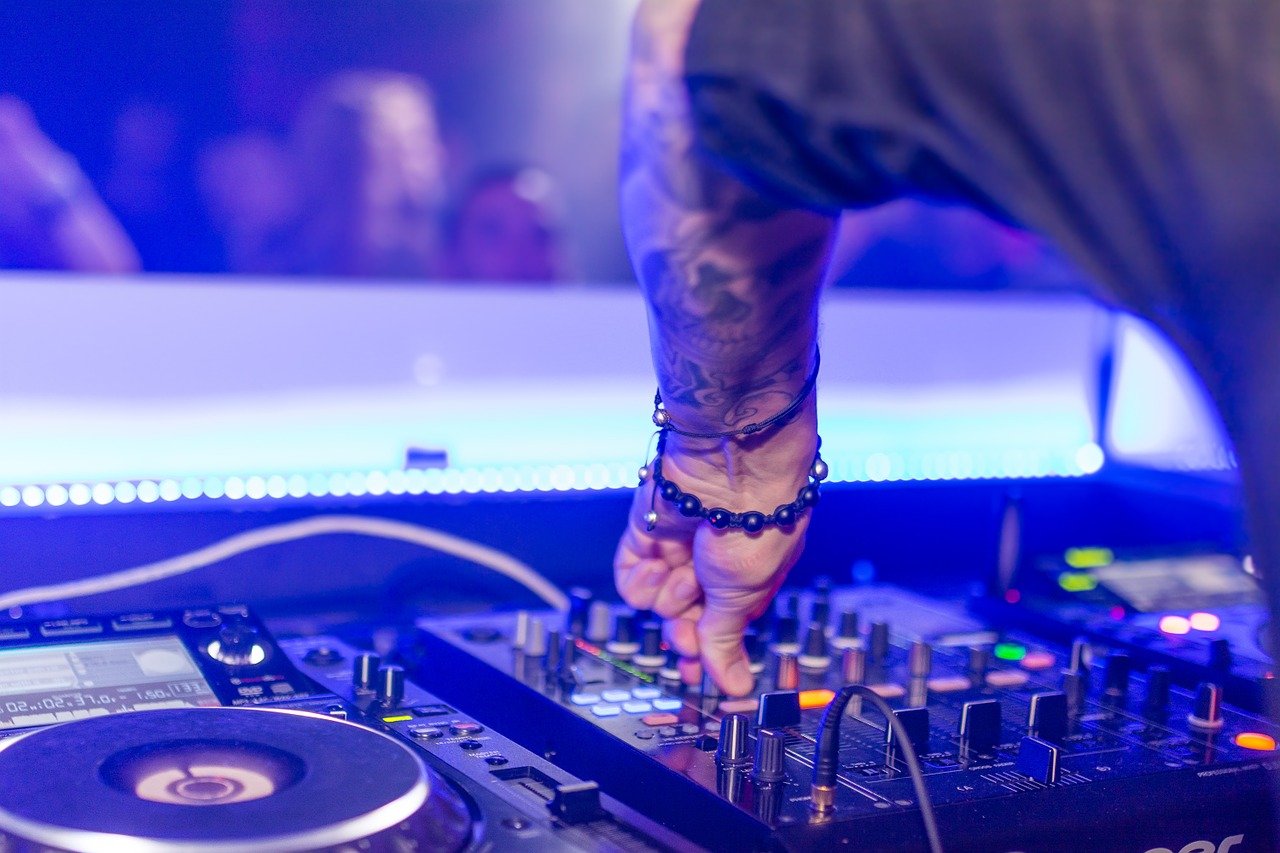 Techno in Lisbon: An Insider’s Guide

Lisbon DJ Van Der suggests the baddest music venues around the city for you to get that techno-fix.

Whether you just arrived in Lisbon, or have been living here for a while, it can be hard to find decent techno. Luckily, Van Der, a local techno DJ, is on hand to guide us through the best that Lisbon has to offer.

Van Der started DJing techno in 2013 and has been involved in the Lisbon scene ever since. He helped found the Escuro collective in April 2017 with the aim of developing techno in the city. The collective hosts talented artists from around Portugal and is composed of DJs Van Der (our guide to techno), Raver’s Diary, Trémulo, and Mocho. Check them out around Lisbon, or if you can’t leave the house, catch them on Radio Breca for their monthly program.

So, what are some recommended venues around the city for you to get that techno-fix?

“They have a very nice program and have been putting on good events since opening in 1998,” Van Der says. It is hard to be in Lisbon and not hear about Lux, one of the largest and most well-established clubs in the city. “One of the owners opened a place called Frágil in Bairro Alto, which brought something new to Lisbon in the 1980s,” Van Der says. Fast forward a few years and “Frágil was no longer enough — so Lux was created and became what it is today.” Still one of the top spots for techno in Lisbon, it is a beacon to many people, both living in the city and passing through.

Located in Praca do Commercio, this is a very easy club to get to. It only opened in 2012, but “has already established a good following,” and “has a good program for techno, house, and electronic music in general,” according to Van Der. “The crowd are good” and differs a little from Lux as “people are going for the music.” This venue draws big names and internationally known artists. But, if you’re more into the underground, you’ll get your fill of that too. If you want to see an artist, make sure to get tickets!

Moving with the times, they started their own vinyl-only record label in 2017 called Ministerium Records, which has some great releases already. You can check some of them out on Soundcloud.

This is an all-inclusive cultural hub and venue. “EKA somehow manages to break borders, with people from many backgrounds coming together,” says Van Der. While this is arguably changing, with some people “not comfortable with the mix,” it is still “a great project as it gives a chance to new artists,” according to Van Der. “From this perspective, they are a game-changer in Lisbon,” he says. They have been hosting alternative parties for years and have an incredible amount going on both day and night, so make sure to check their events to find the techno-specific parties.
The downside? It is in Xabregas, which is pretty far away. It will take the better part of an hour to walk there from Cais do Sodre, but buses do run so check your routes!

This is in Santos, only ten minutes from Cais do Sodre, so those stumbling from Pink Street or the venues on the waterfront can make their way there pretty easily. The venue has “a lot of potential,” and while the music isn’t to everybody’s taste, Van Der says that it “is a nice project with a very good sound system,” and “for those who like [the style], it is very good.”

Located on Pink Street, this is right in the mess of it. Van Der notes that Music Box makes the list because it “has potential.” It doesn’t currently host that much techno, but he is trying to make that happen. The space lends itself to the mix of visuals and sound that Escuro performs, and so Van Der hopes to host more parties here in future.

Not Venues, But Important to Know

“Lisbon as a scene has been growing a lot with Lisboa Electronica [Editor’s Note: this is an Atlas partner] and Lisboa Dance Festival. They started something great, as we didn’t have relevant festivals [before],” Van Der says.

These guys provide some of the best electronic music the city has to offer with fantastic multi-venue festivals. If you want to know just how good they are, check out this day-by-day break down of 2018. Also, this ode to Lisboa Electronica 2017.

So ends our techno rundown, and that means it’s time to go out and party. Get in the mood with some Lisbon techno on Van Der’s Soundcloud and Mixcloud.

The redeeming factor about talking to hundreds of people, over many hours at a service stop, is that the overwhelmingly positive responses go some way to restoring your faith in people. 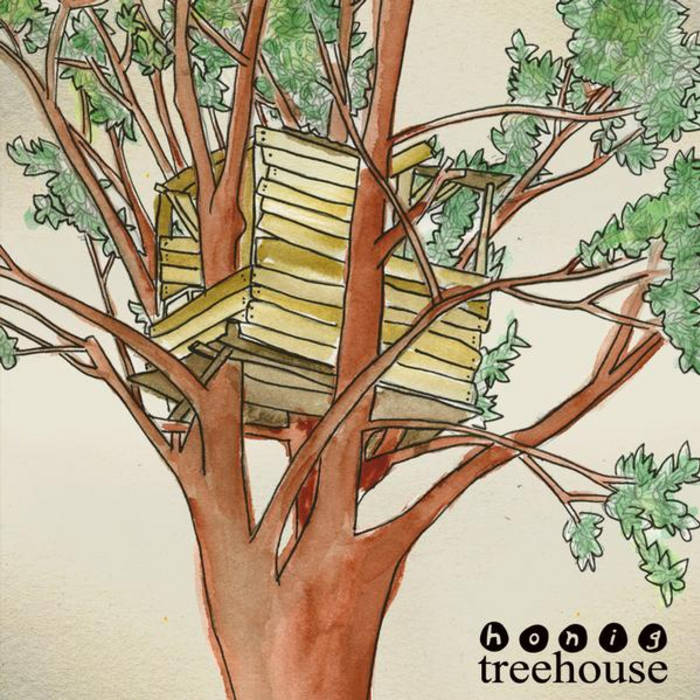 The album Treehouse included this guileless and – being true to their name – honeyed  “Portugal”, about the promise of a tryst down by the seaside. 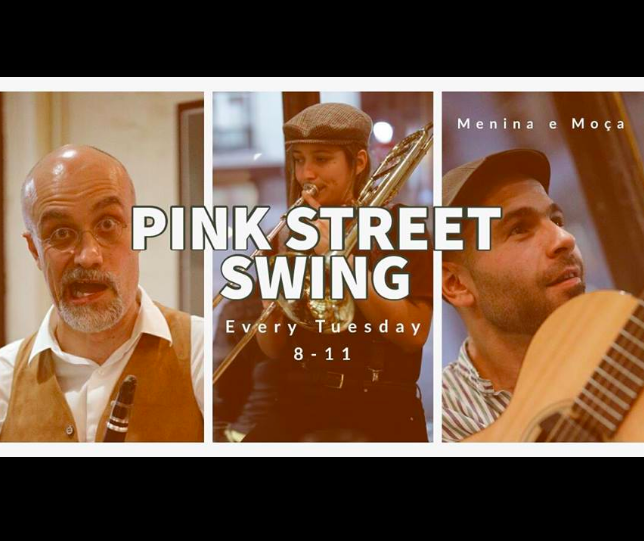 If you’ve been there, then you’ve likely noticed that many unsavory things can go unnoticed — or be downright invisible — on Lisbon’s infamous Pink Street at night. Self-described “Dixieland 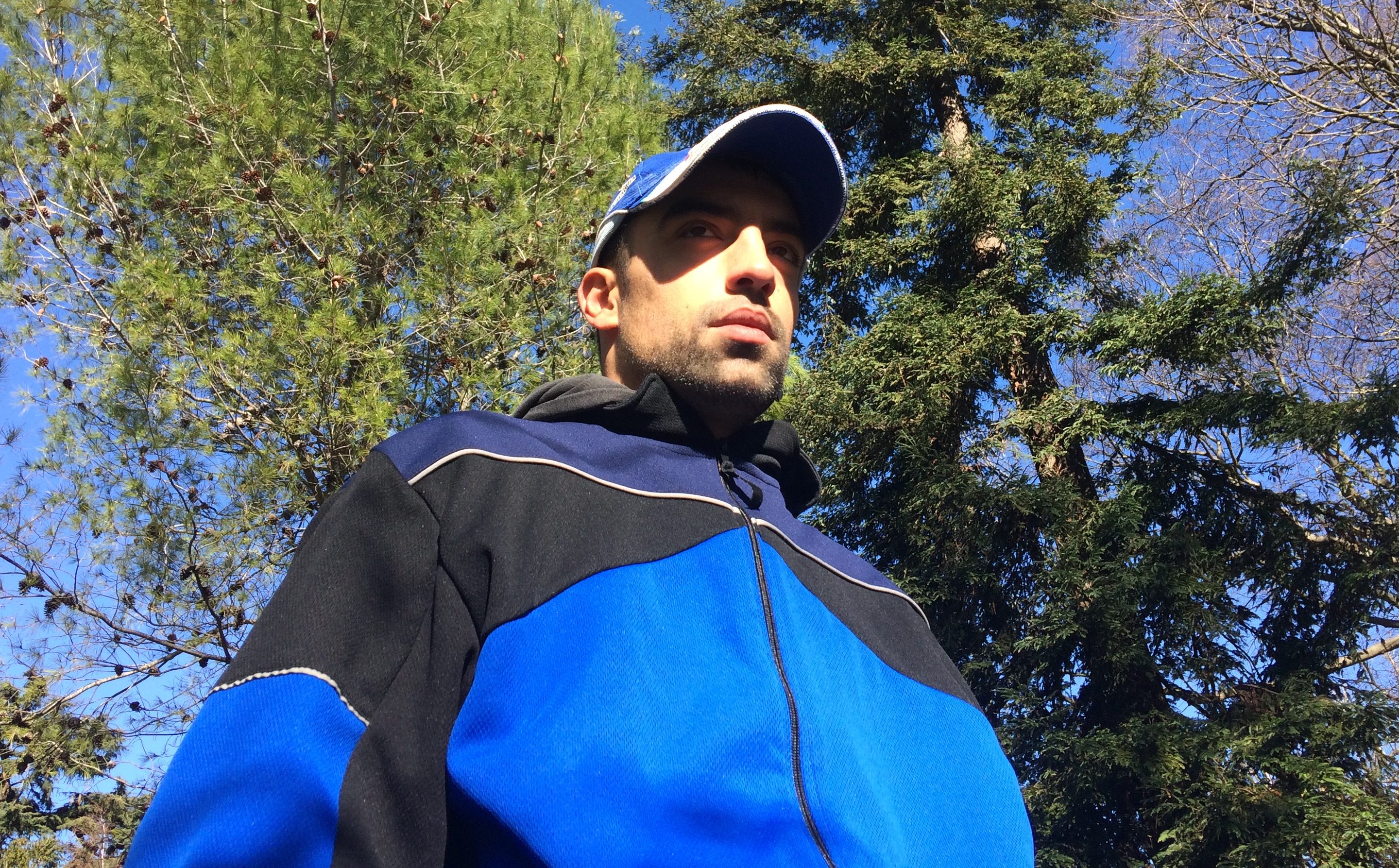 Lisbon is complex, and the people and performers of the city equally so. Lil’QT is one performer driving new and exciting music on a very personal level in the city, which is something to be admired and enjoyed.

If you spend time in Lisbon, or anywhere in Portugal for that matter, you will come across the name Amália da Piedade Rebordão Rodrigues, the queen of fado. 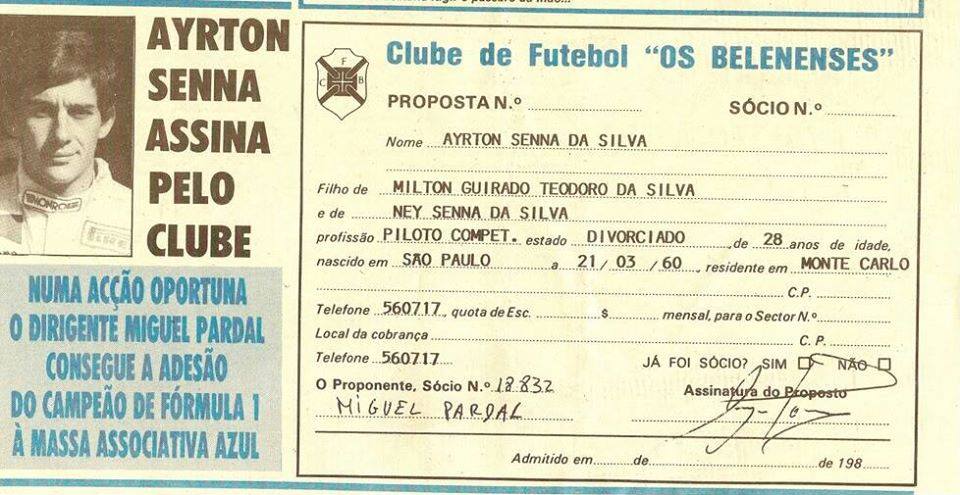 Lisbon’s passion for football has been mostly fueled by Benfica and Sporting. This piece is not about these two clubs, but about the smaller, neighborhood clubs playing in lower leagues, whose grounds might just be around the corner from where you are. 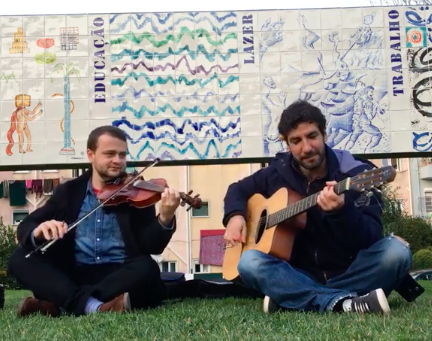 Gypsy jazz is the type of thing that works well both indoors and out. With that in mind, as Lisbon gets warmer, local gypsy jazz aficionado Nuno Marinho and friends 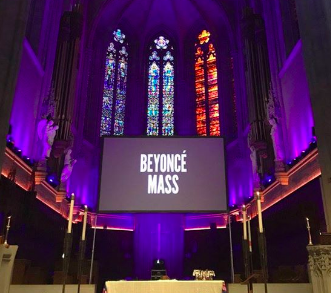 The Catholic Church has been growing in popularity in recent years. For all the wrong reasons, mind you. But, if there’s anyone who can save its good name, it’s probably 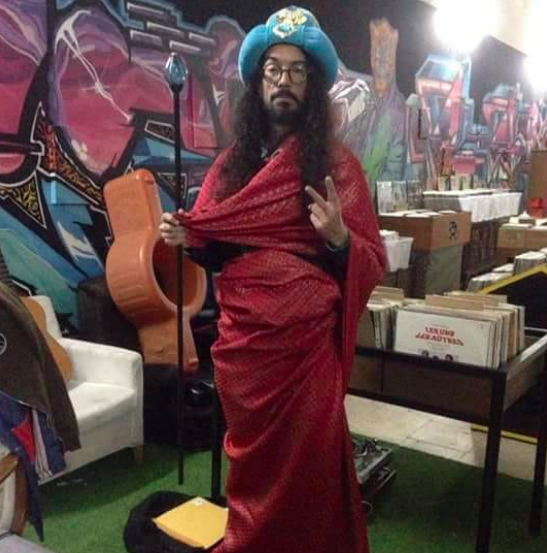 Wednesdays often seem like they have no soul. But that isn’t always the case. Local DJ and semi-legend MASTA B might just be what you need to help get over