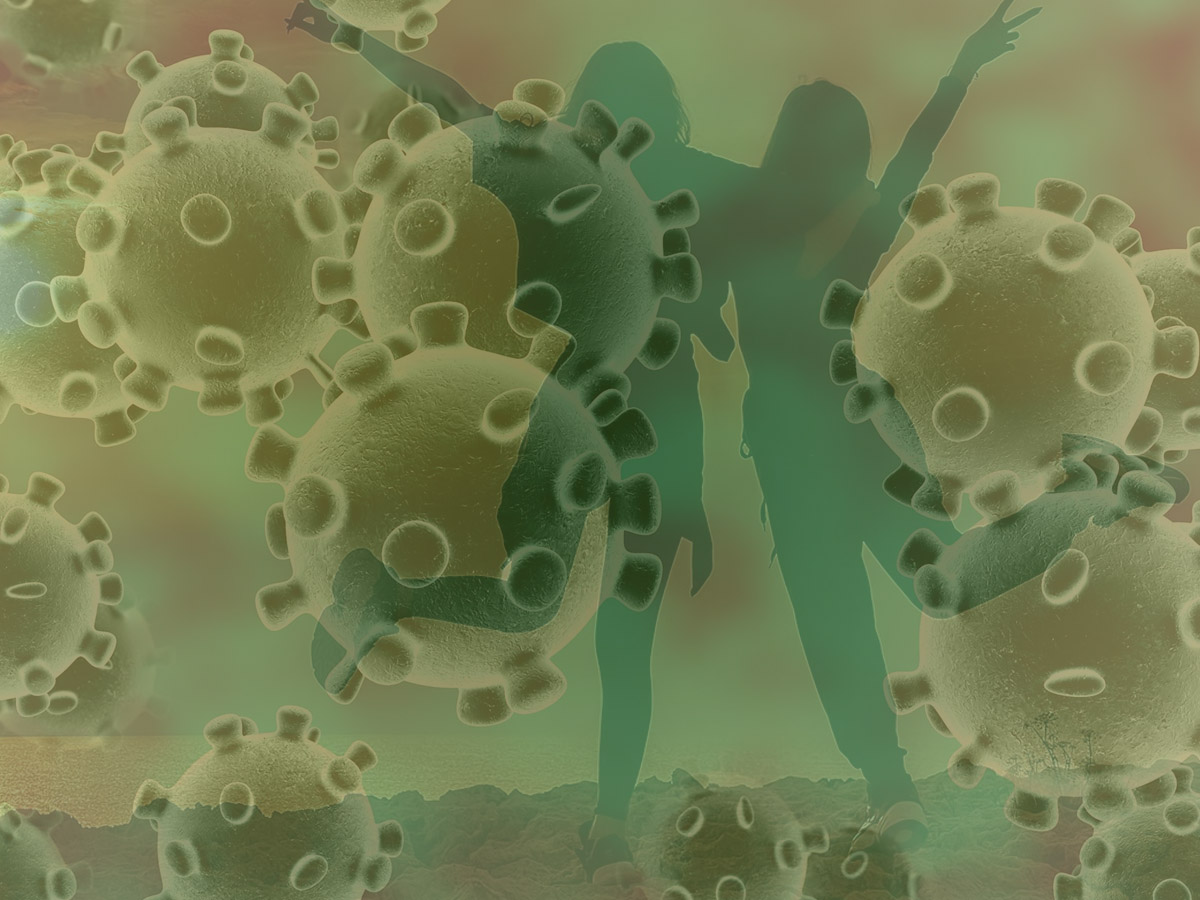 The Show Must Go On? Portugal May ‘Pilot’ Live Music Events in April, But SBSR, NOS Alive Stay Quiet About 2021 Fests

Music promoters continue meeting with the Portuguese government in a bid to convince them that a “bubble festival” strategy is the ticket to bringing back live events to the country.

Portugal is known for its multiple large summer music festivals, and the people involved in live acts are working with the country’s government to come up with a plan to return to, you know, going out to hear music outside your living room.

For now, a pilot program likely to run in April will determine the fate of Portugal’s larger festivals typically taking place in the summer.

Since January, several live music-related associations have been meeting with the Portuguese government as a “working group” to discuss how to come back to live events while protecting the safety of the audience and the rest of the populace in light of the COVID-19 pandemic, according to Observador. The promoters met with the government most recently on Feb. 19 and are scheduled to meet again on March 4, the newspaper writes.

Information obtained by Observador suggests that the behavior of the spectators during the unnamed and yet-to-be-scheduled April pilot events, which will be held in Lisbon and Porto, will determine the rest of the year’s programs.

The pilot program is likely to adopt the “bubble festival” approach, meaning that members of the audience will only be admitted with proof of negative COVID-19 results, regardless of vaccination, according to the newspaper.

It’s unclear whether the testing will be done onsite or if audience members will be required to present results from previous tests.

It’s also unclear when exactly these pilot events will take place, and at which venues, but it’s likely that they’ll be held in medium-sized spaces such as Campo Pequeno rather than larger venues such as the Altice Arena, Observador writes.

SBSR takes place July 15-17 in Praia do Meco this year, a bit south of Lisbon, and includes such legends as ASAP Rocky and Jungle and modern marvels such as Kali Uchis and Boy Pablo.

In our experience, there are typically many more acts announced by this time of year than the dozen or so listed on the site as of Feb. 25, if that’s any indication of what to expect.

Tickets for the full three-day SBSR fest currently start at 115€ and can be ordered here.

Paula Oliveira, a spokeswoman for SBSR at the promotional agency Música no Coração, tells Atlas that the organizers are “absolutely aware that it all depends on how the pandemic will evolve, but also confident that things are moving in the right way and we are prepared to go ahead as soon as the time is right.”

Oliveira also made it clear that the SBSR team is awaiting more results from the working group.

Oliveira, who took over from another public relations representative in 2020, did not provide comment on whether any acts have changed their plans nor if the organization itself is undergoing management changes.

NOS Alive this year is scheduled to take place in Lisbon, or, rather, Alges, July 7-10, and includes some very big names, including The Strokes, Red Hot Chili Peppers, and Faith No More among the more old-school, as well as Moses Sumney, Sea Girls, Haim, La Roux, Black Pumas, and more. The full lineup is here. Tickets are going for 69€ for a day and starting at €159 euros for a three-day pass.

A newly assigned spokesperson for NOS Alive did not respond to Atlas’s multiple requests for comment on how the organizers are moving forward with the festival and whether any of the musicians have confirmed or canceled their appearance.

As with SBSR, by this time of year, the lineup is typically many times bigger.

Anther indication of what to expect is that several large one-off acts that were planning to come to Portugal in 2020 or 2021  — including Aerosmith, which is being handled by the same promoters as NOS Alive, and The Mission— have moved their concerts to 2022 in the last several weeks. Other concerts, such as Nick Cave’s May 2021 concert at Altice Arena, has been canceled, but Guns n’ Roses are still due to take take their raggedy old bones on stage on June 2.

Related: Canceled Shows and COVID Bubbles – When Will Live Music Return to Lisbon?