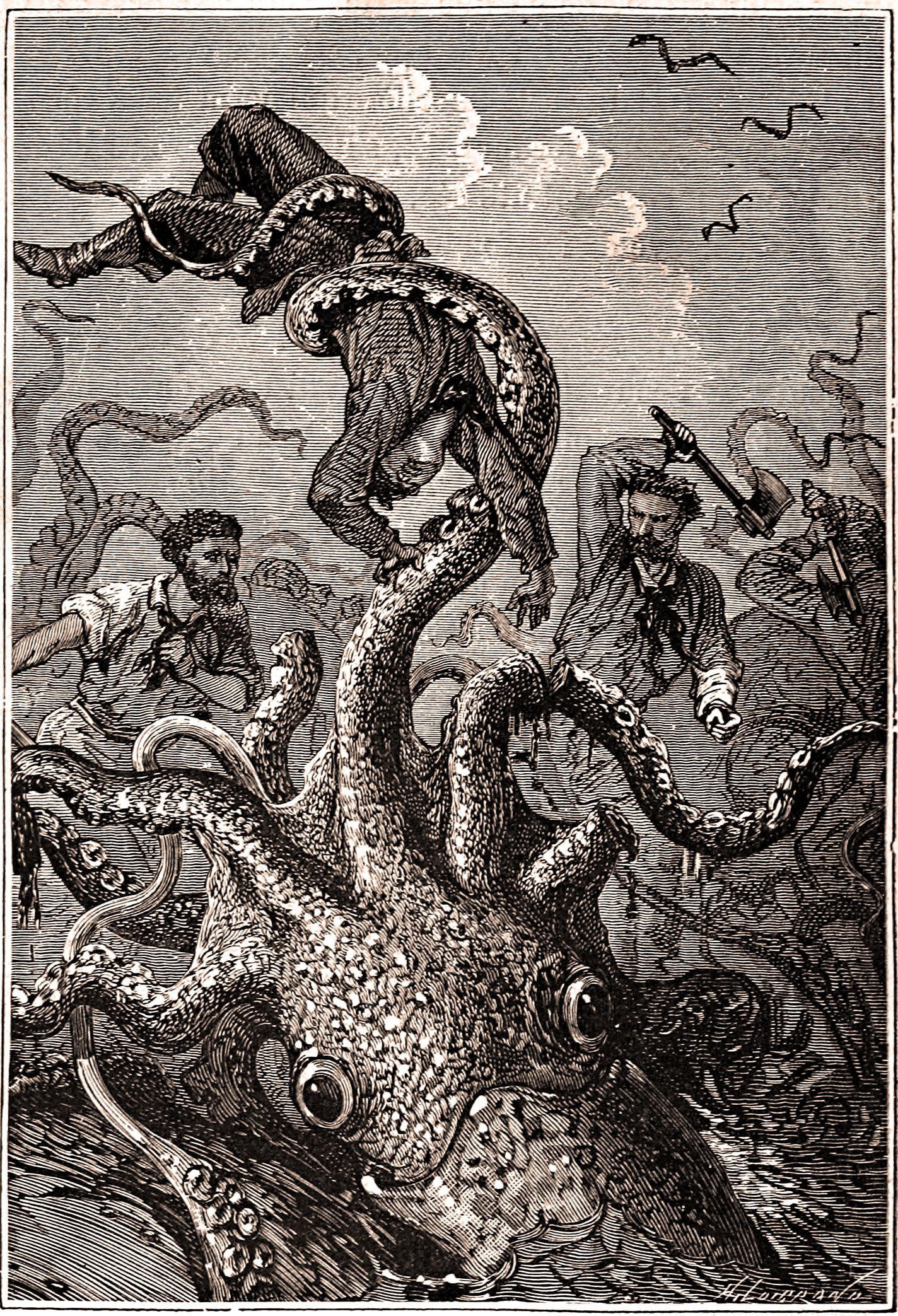 Welcome to the Week em Breve! This Week’s News in Portugal: Yellow Jackets Fail to Materialize, CP Bans Freedom of Speech, Portugal Looks to the Stars, Savings Drop and Spending Grows, and much more! 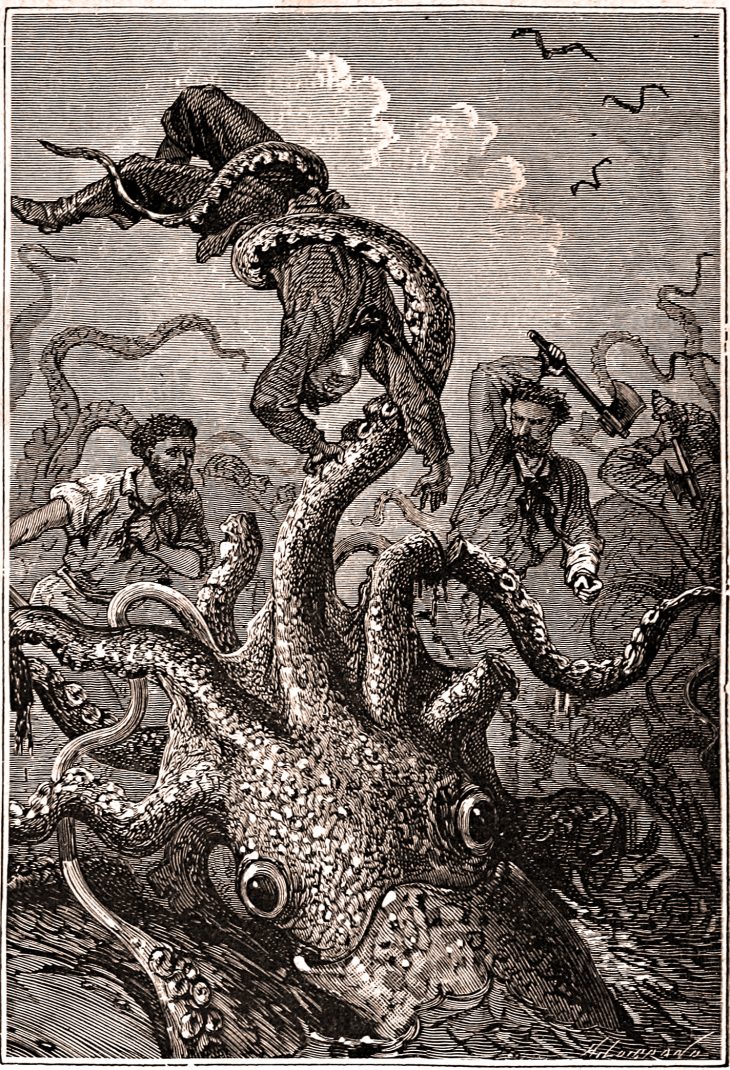 Looking to Space in the New Year
The new year approaches and with it comes the Portuguese Space Agency! It will be based on the island of Santa Maria in the Azores with auxiliary hubs in other areas of the country including Lisbon. The creation of the Space Agency is in part a preparation for an increase in the space sector in Portugal, which is expected to rise from its current €40 million to €400 million in ten years time. This is specifically linked to an increase in small satellites that will launch from the Azores.

It’s All Cloak and Dagger at Comboios de Portugal
Alas, it’s rockets over rails for Portugal as CP once again finds itself on the wrong end of the news-cycle slap. The company gave its workers a code of ethics banning them from “compromising the company’s image.” This apparently bans workers from reporting problems with company as it could show CP in a bad light. This new code follows a rash of bad publicity for the company and came into effect on the same day as the director of rolling stock was fired.

Yellow Jackets Demonstrate Failure to Mobilize
And while trains continue to grind to a halt, cars are flowing freely as the Yellow Jackets completely fail to “shut down Portugal.” Calling for a multitude of reforms, with much of their anger directed at the “political classes” of the country, the Yellow Jackets failed to manifest the large-scale demonstrations they envisioned online. The police and media were out in force, however, and there were several arrests.

Transport Cost to Increase in the New Year
The cost of the Lisbon Metro or Carris will increase next year for those without a pass. From January 1st, the cost of a single trip will go from €1,45 to €1,50. If you use Zapping, each trip will cost €1,33 and daily tickets will cost €6,40 for Carris and the Metro, €9,50 with the addition of Transtejo, or €10,55 with CP. Many of you will be pleased to hear the price of monthly passes won’t change until the new household passes come into effect in April.

Salary Growth Slower in Private Sector
Salaries in the Portuguese private sector have failed to keep pace with those in the public sector. In fact, between October 2011 and 2017, state salaries grew twice as fast as private ones — 6% and 3% respectively. This discrepancy is blamed on the high level of unemployment during the crisis and the increase in “precarious” workers, referring to short- or fixed-term contracts.

Savings Drop, Spending Jumps
Families in Portugal are vulnerable to financial shocks according to recent findings that show that 96% of “disposable income… goes to consumer spending” leaving just 4% for savings. This is the highest percentage since Portugal adopted the Euro, excluding the final quarter of last year when it was 96.1%. Furthermore, the amount saved is the lowest on record since 1999.

The Growth of Real Estate Prices Continues to Slow
The increase in house prices has continued to show signs of slowing, rising 8.5% between July and September compared with last year. This is noticeably lower than the preceding quarter in which house prices rose more than 11%. This makes is the second quarter in a row in which the increase slowed since the start of the year with the first quarter showing a 12.2% increase.

How The Tables Turn: Looking Into Telecoms’ Private Files
The Portuguese Competition Authority is looking into Meo, Nos, Vodafone, and Nowo for suspected “anti-competitive practices.” The AdC confirmed that they were carrying out searches of the major telecoms companies in Portugal but clarified that this neither implies judgment nor acts as a conviction. The alleged anti-competitive practices are detrimental to consumers and the economy as a whole, according to Adc.

Political Stumbles, Bumbles, and Fumbles
The Week em Breve sums up the news each week, and in a similar way Publico have done a roundup of the “the most disastrous political moments of 2018.” This includes many topics we have covered, such as Ricardo Robles’ property speculation, and other stories that we glanced over. We won’t break them all down here, so you can go check them all out (and practice your Portuguese in the process). 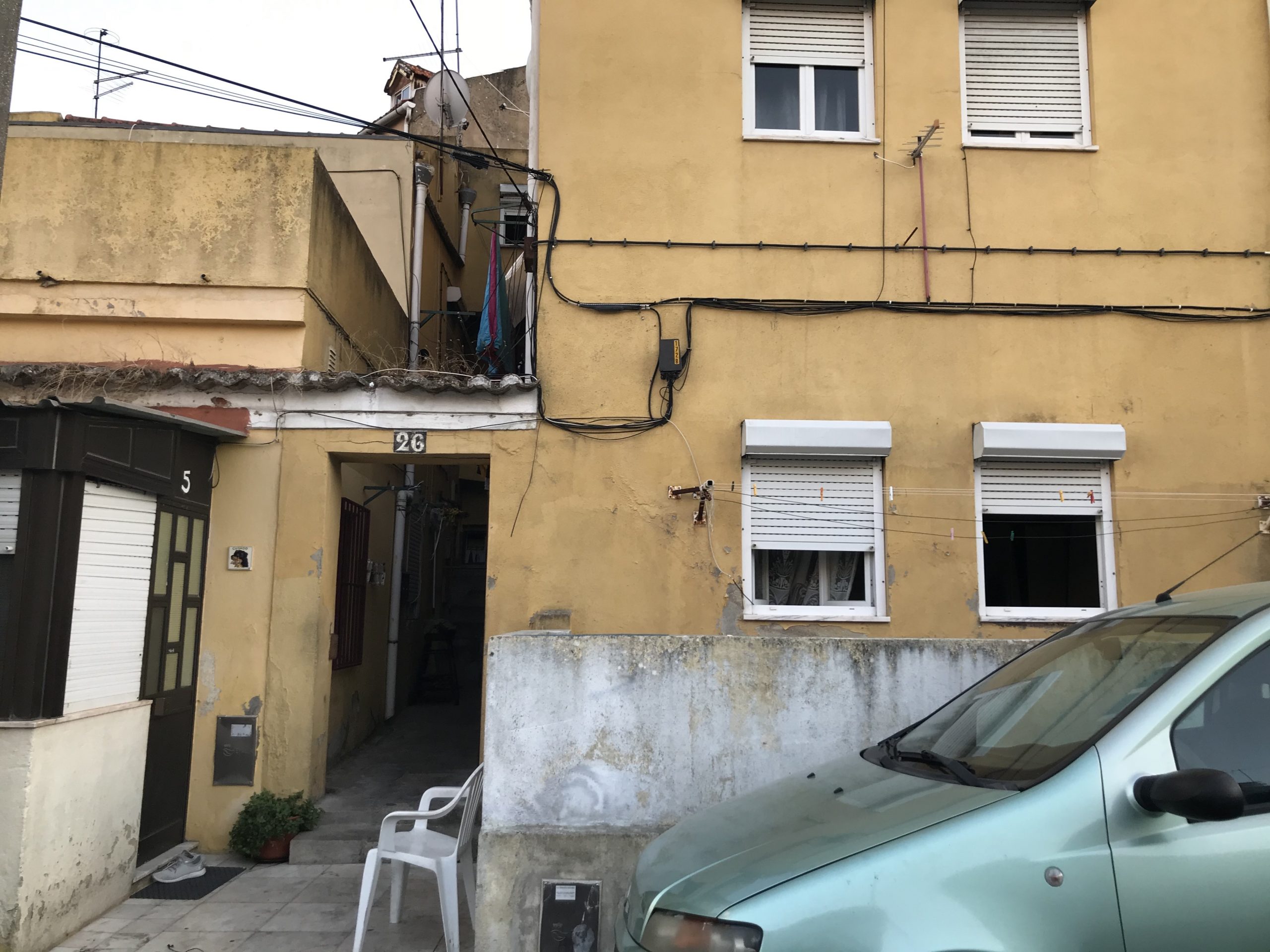 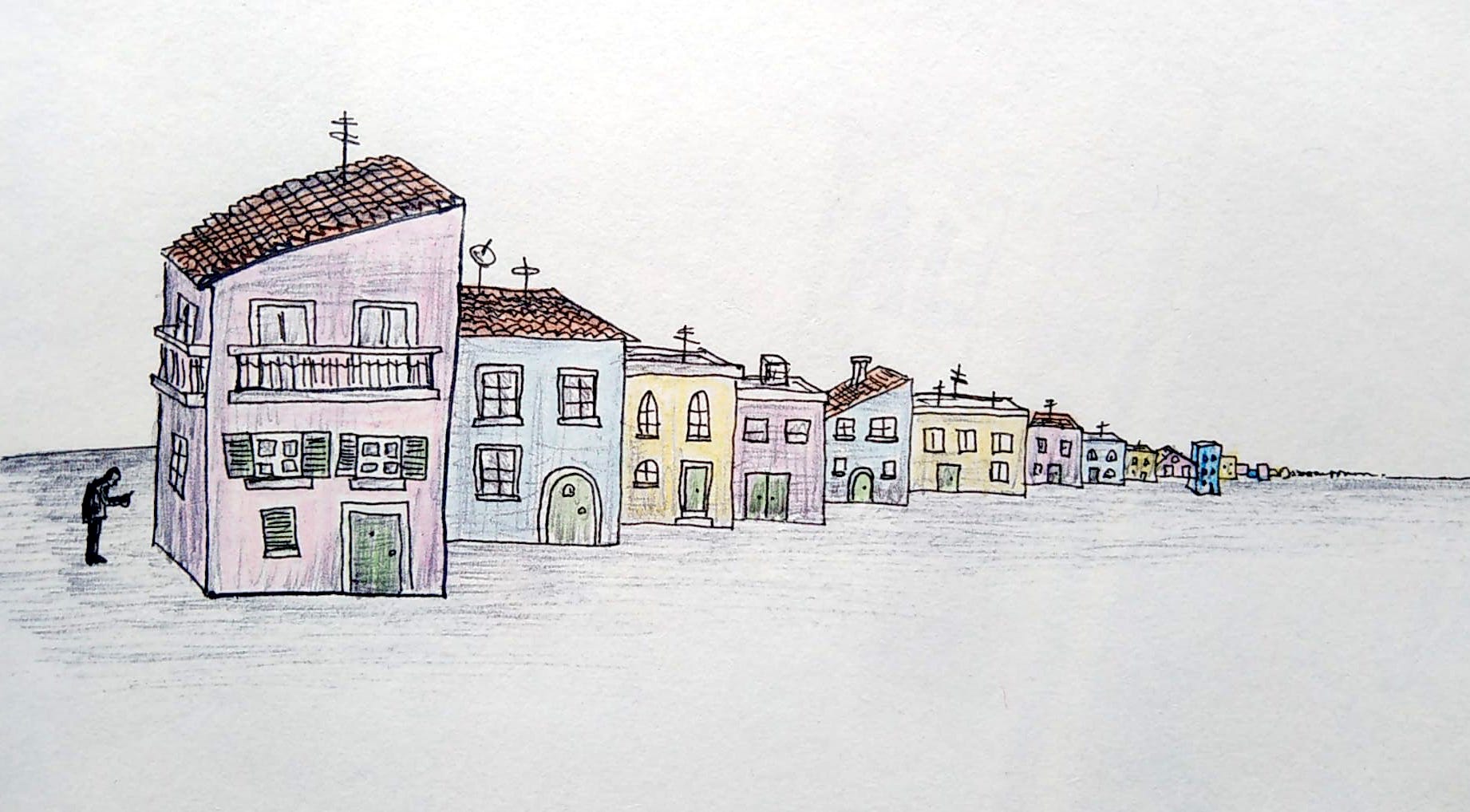 Lisbon continues to be one of Europe’s capital cities with the lowest property prices.

The Portuguese government needs to do more to ensure housing security for its Roma population EU committee reports. 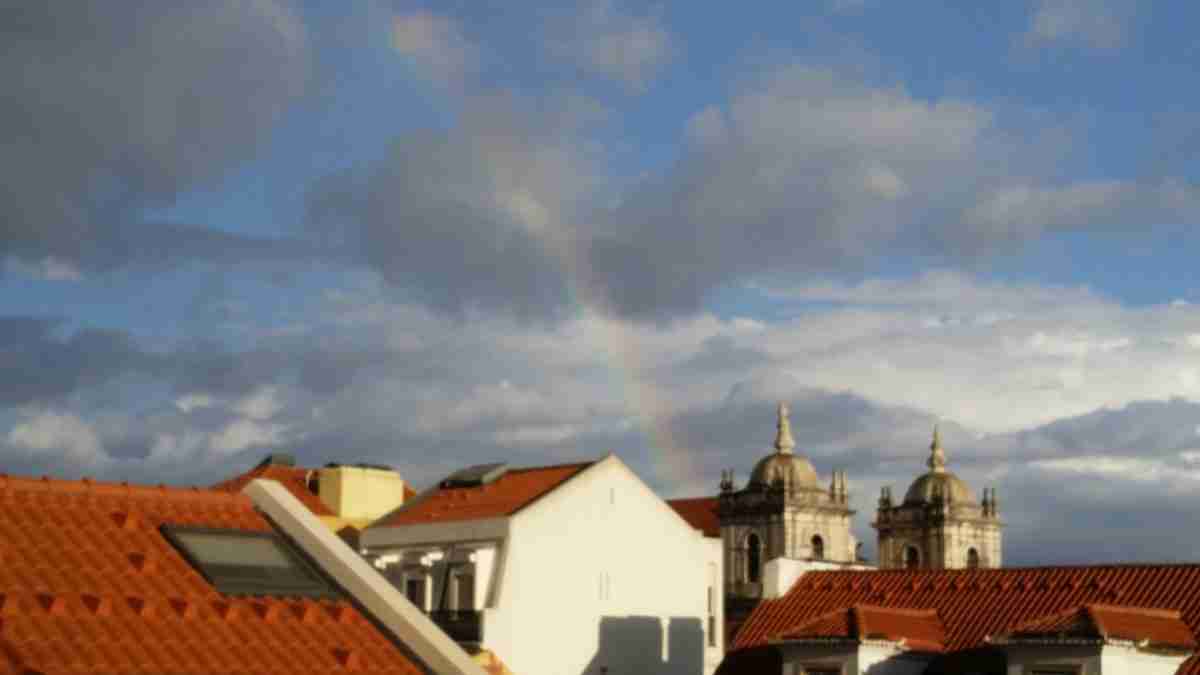 Or, as your broker probably told you, a great time to buy! 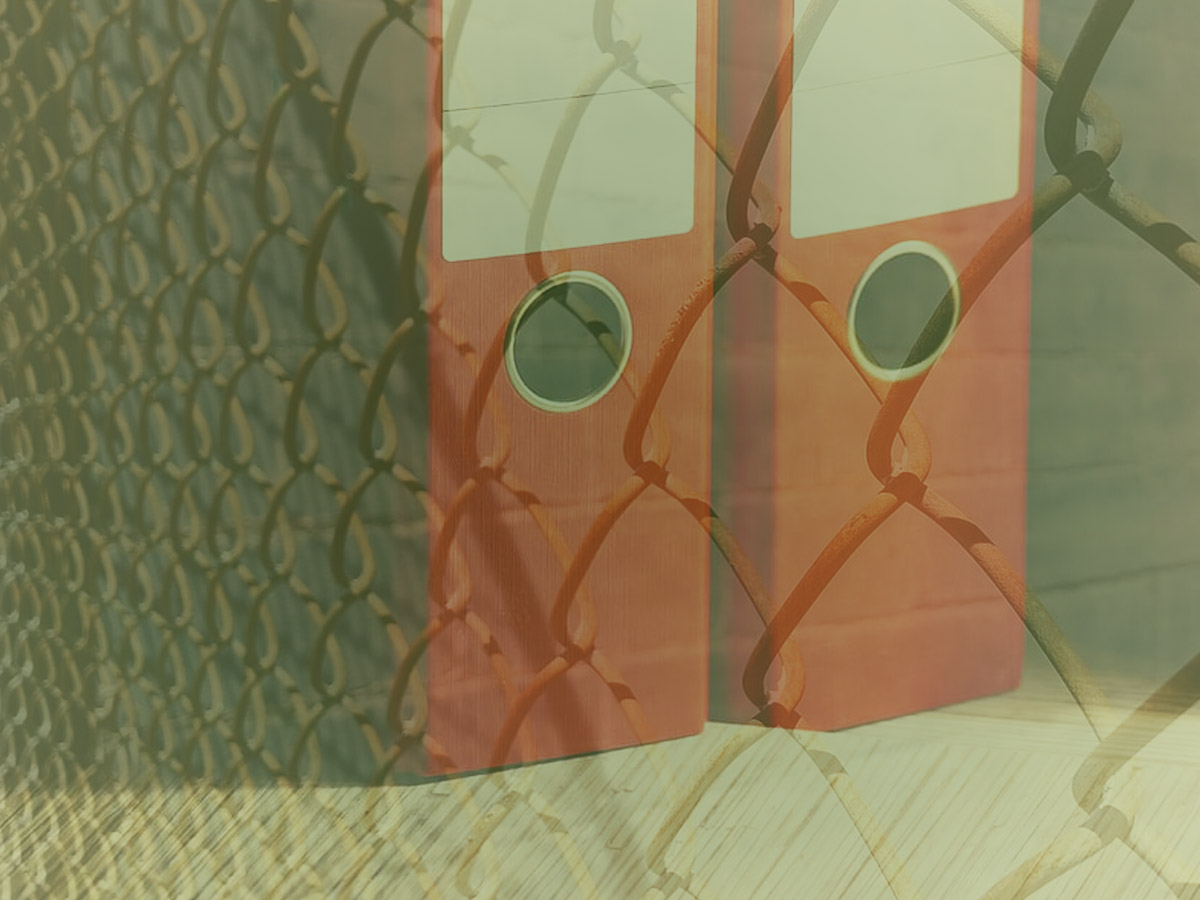 Already suffering from housing and job discrimination, many immigrants in Portugal now face eviction after falling behind on rent during the pandemic, Channel 4 reports. Casa T in Lisbon was 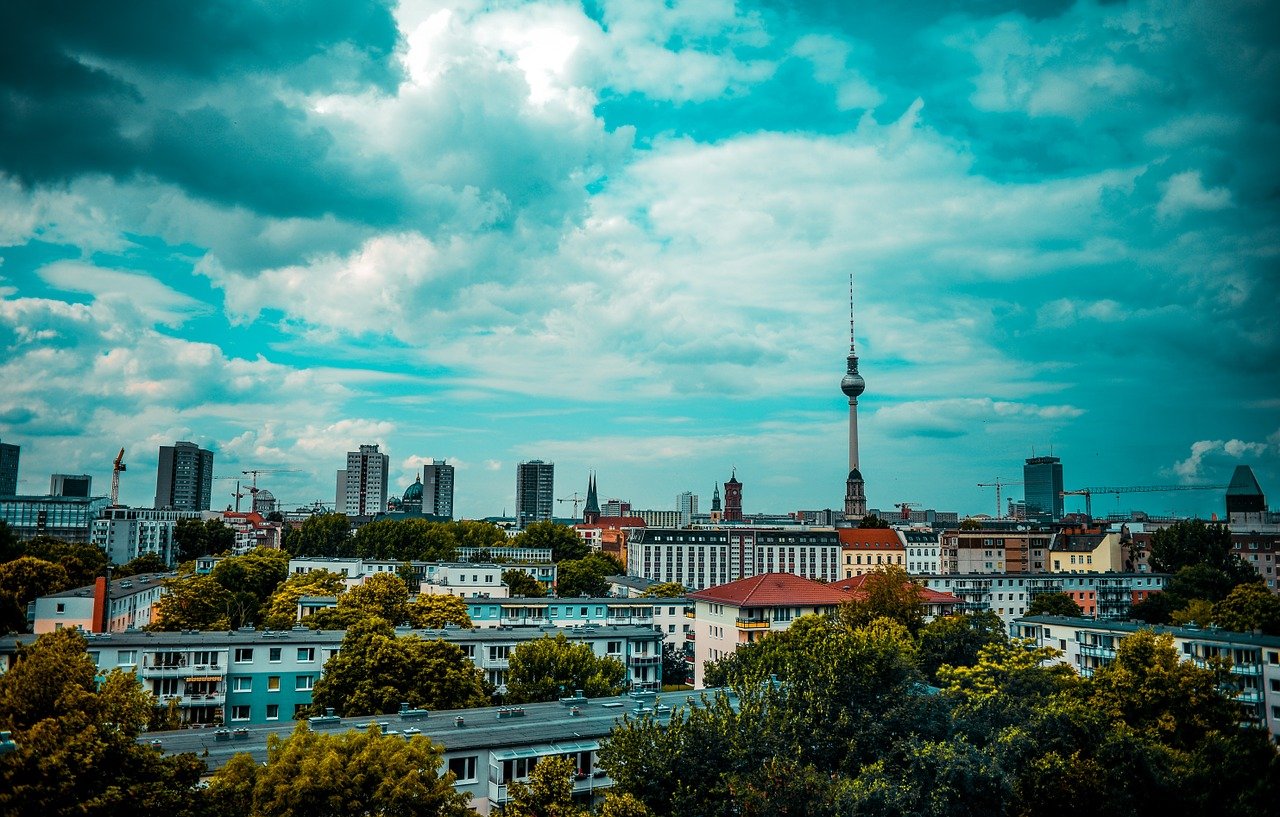 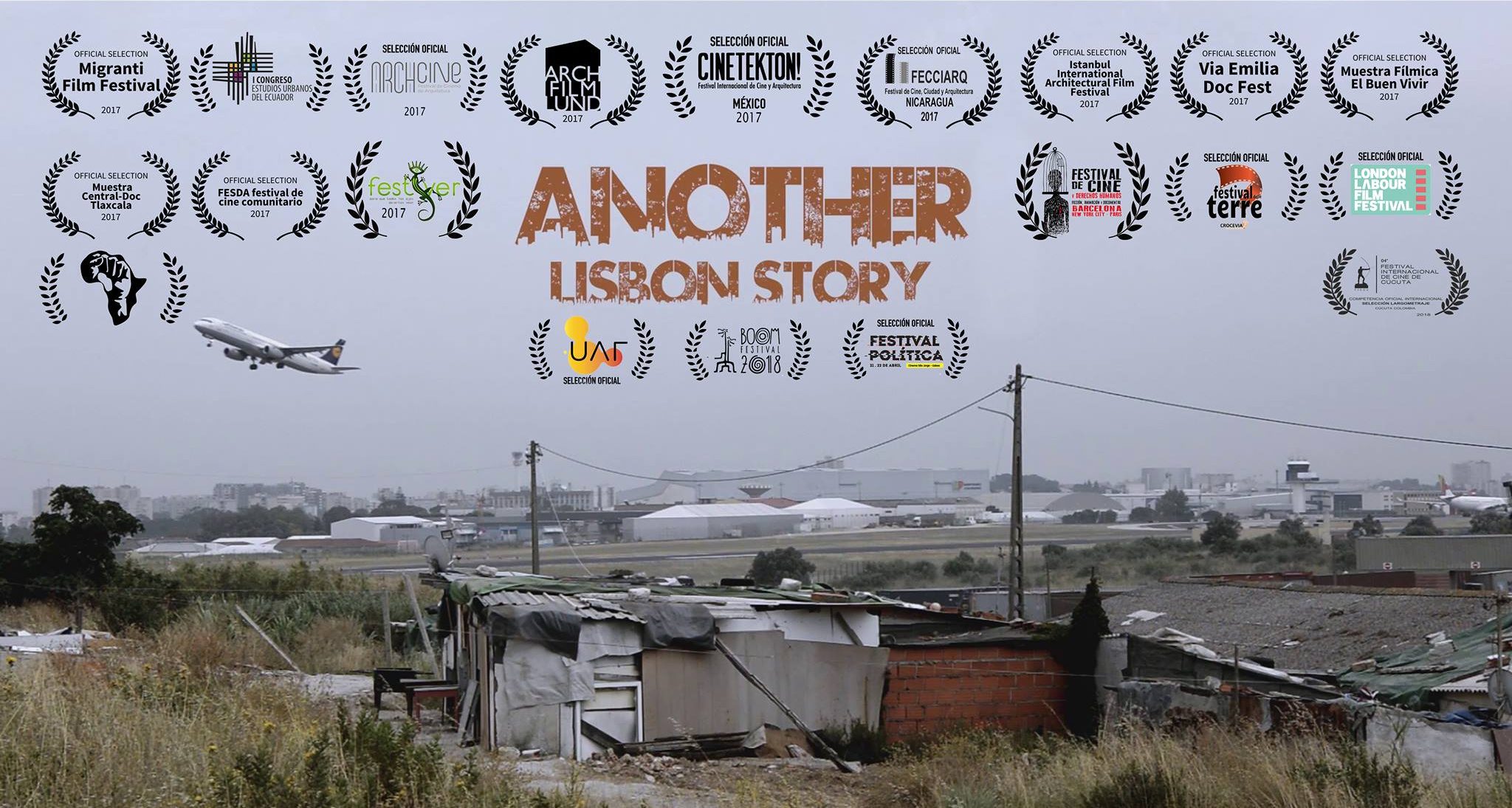 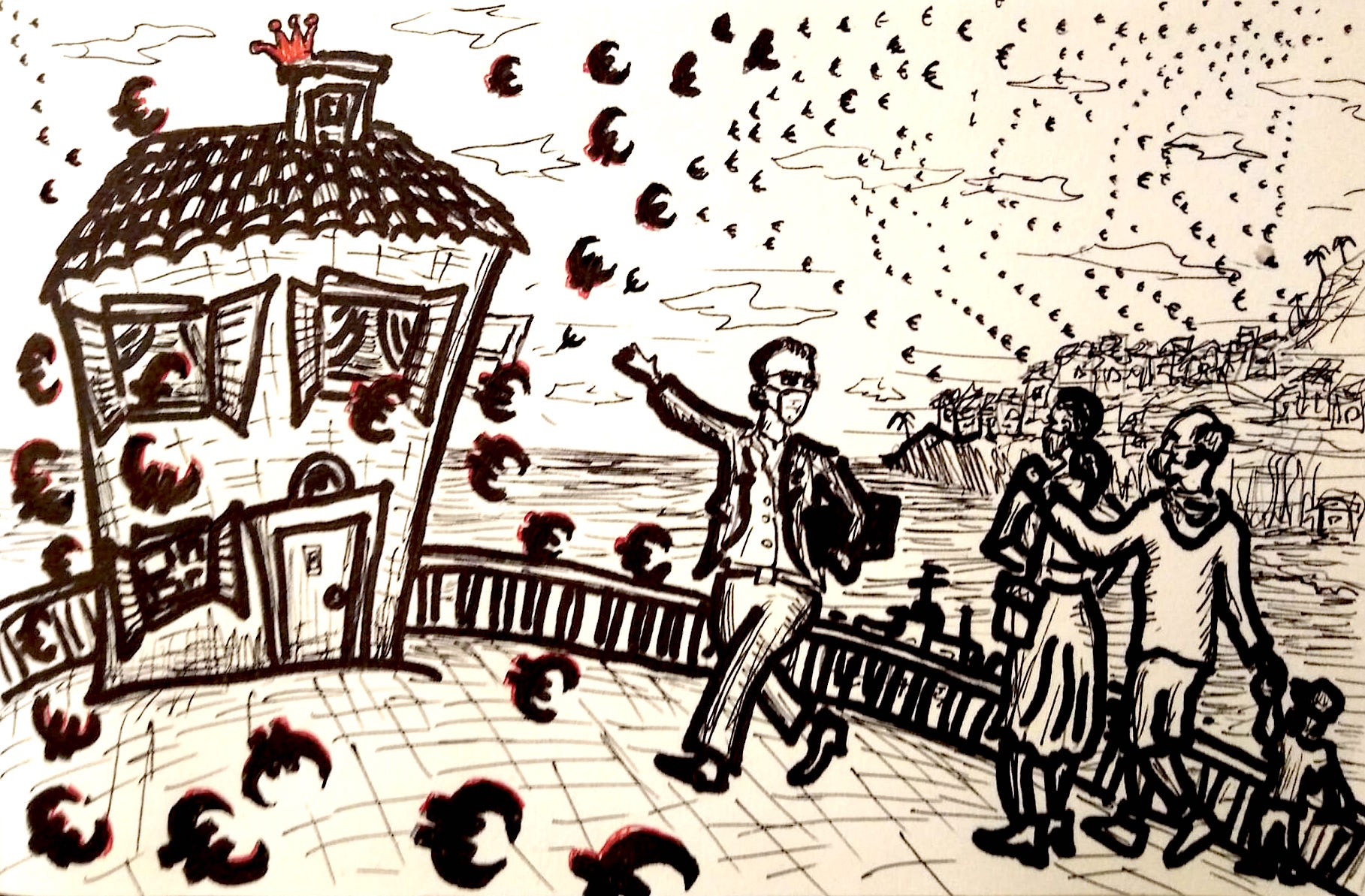