Welcome to the Week em Breve! This Week’s News in Portugal: Fake News, Pensions for the Dead, Student Rents, Portugal Contaminated, Plastic Bans, and much more! 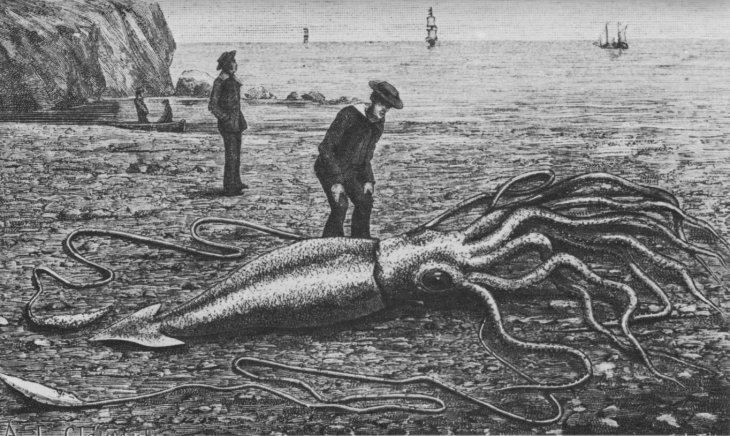 Fake News? Who knows.
The Portuguese tend to find it harder to identify so-called fake news than others in Europe, according to a recent study. The research, carried out by the European Commission, found that in Portugal, most respondents struggled to identify misleading news. This was most notable for those 55 and over, and those with less education.

Hit the Brakes on Fuel Prices, Drivers Probably Say
Last week saw diesel prices in Portugal rise for the eighth week in a row, something that hasn’t happened since May of last year. Gasoline prices are also affected, hitting levels not seen since December. It’s a reflection of the global market and will, of course, force drivers to dig a little deeper.

The Buried Beneficiaries
An audit of Portugal’s social security system found roughly 200 cases in which a pension had been paid out despite the beneficiary being dead. In 40 of these, this went on for more than 10 years. The cases were from 2016 and 2017 and resulted in payments of 3.7€ million.

Student Rents Rise
We all know that housing in Lisbon is expensive, so how do the students cope? Uniplaces revealed that the cost of a room in a shared house in 2018 was 8.6% higher compared with the previous year — now an average of 377€ per month. This is still the most popular option for students, with only 18% renting a full house and 1% a bed in a shared room.

No Room for First-Time Buyers in Lisbon
It isn’t only the students being screwed, you’ll be pleased to hear. Despite Lisbon still being heralded as a great place for real estate investment, or perhaps because of it, the Portuguese capital has been ranked as the fourth worst city for first-time buyers. The score, given by Together Financial Services, was based on average monthly bill cost, mortgage as a percent of income, travel pass costs, and price per square meter of a home in the city center.

Portugal Hits Back Against Plastics
In anticipation of the upcoming European Union ban on various single-use plastics, Portugal will be removing some from supermarket shelves as early as next year — which includes products such q-tips, straws, and plastic plates and cutlery. Additionally, there will be a ban on oxo-degradable plastic bags from next January, as well as a new returns system for plastic bottles.

Portugal Poisoning Itself
On the flip side, a study has revealed that glyphosate contamination is commonplace throughout the country. In fact, 100% of the samples taken in October showed traces of this cancer-causing herbicide. The researchers say that further studies are needed to find the true levels of contamination in Portugal and its effects, which can include atherosclerosis, diabetes, and cancer.

There Are Lots of Tourists in Lisbon
It will come as no surprise to anyone based in Lisbon that the capital is responsible for half of the money generated by tourism in the whole of Portugal. The data, from 2017, shows that tourism generated a total of 26.7€ billion for the country, 13.7€ billion of which came from Greater Lisbon. Additionally, the new data shows that, between 2015 and 2017, tourism created 43,000 jobs in the region, either directly or indirectly. 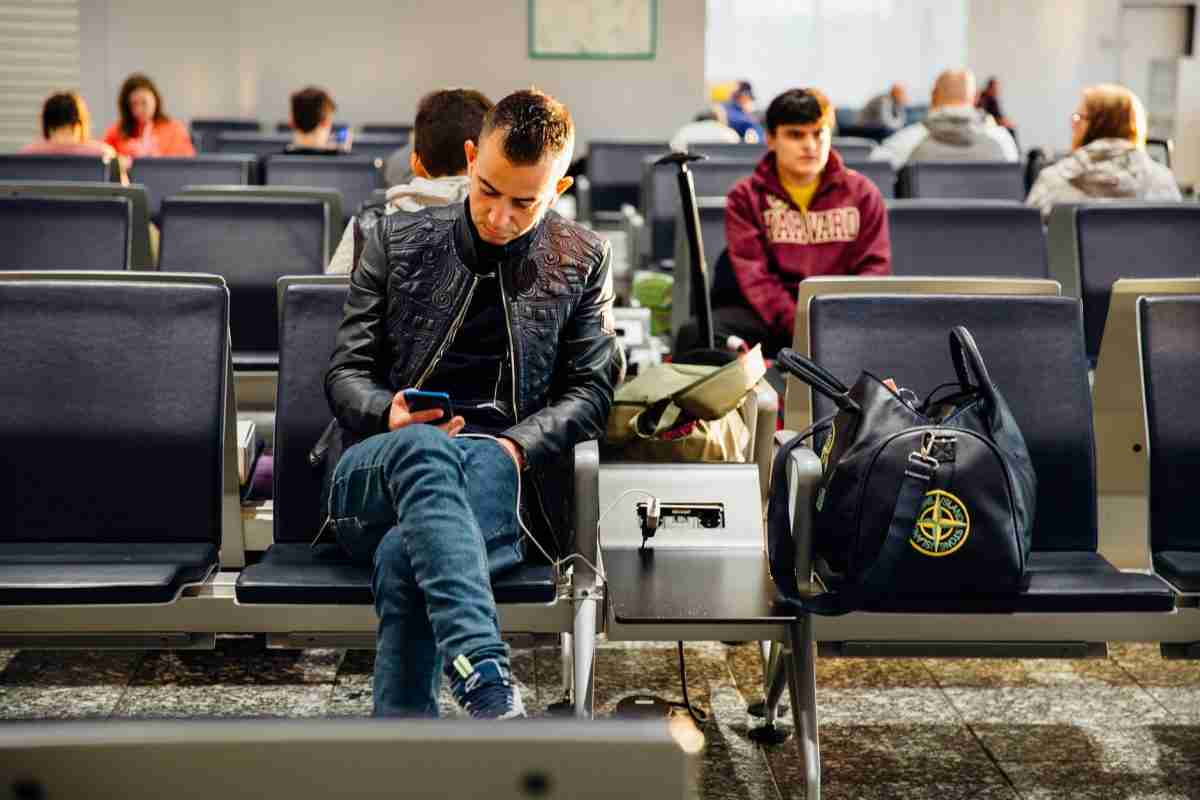 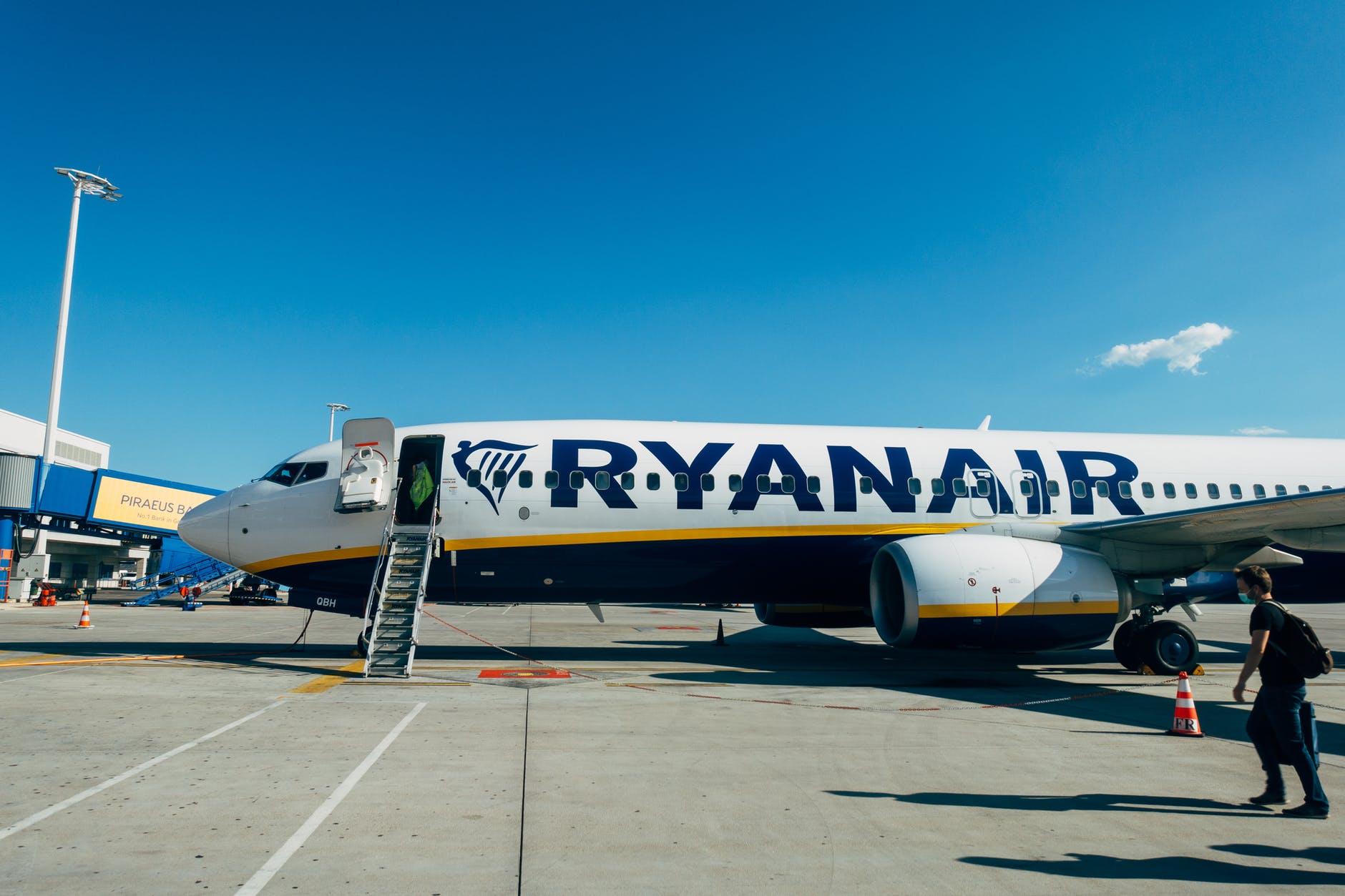 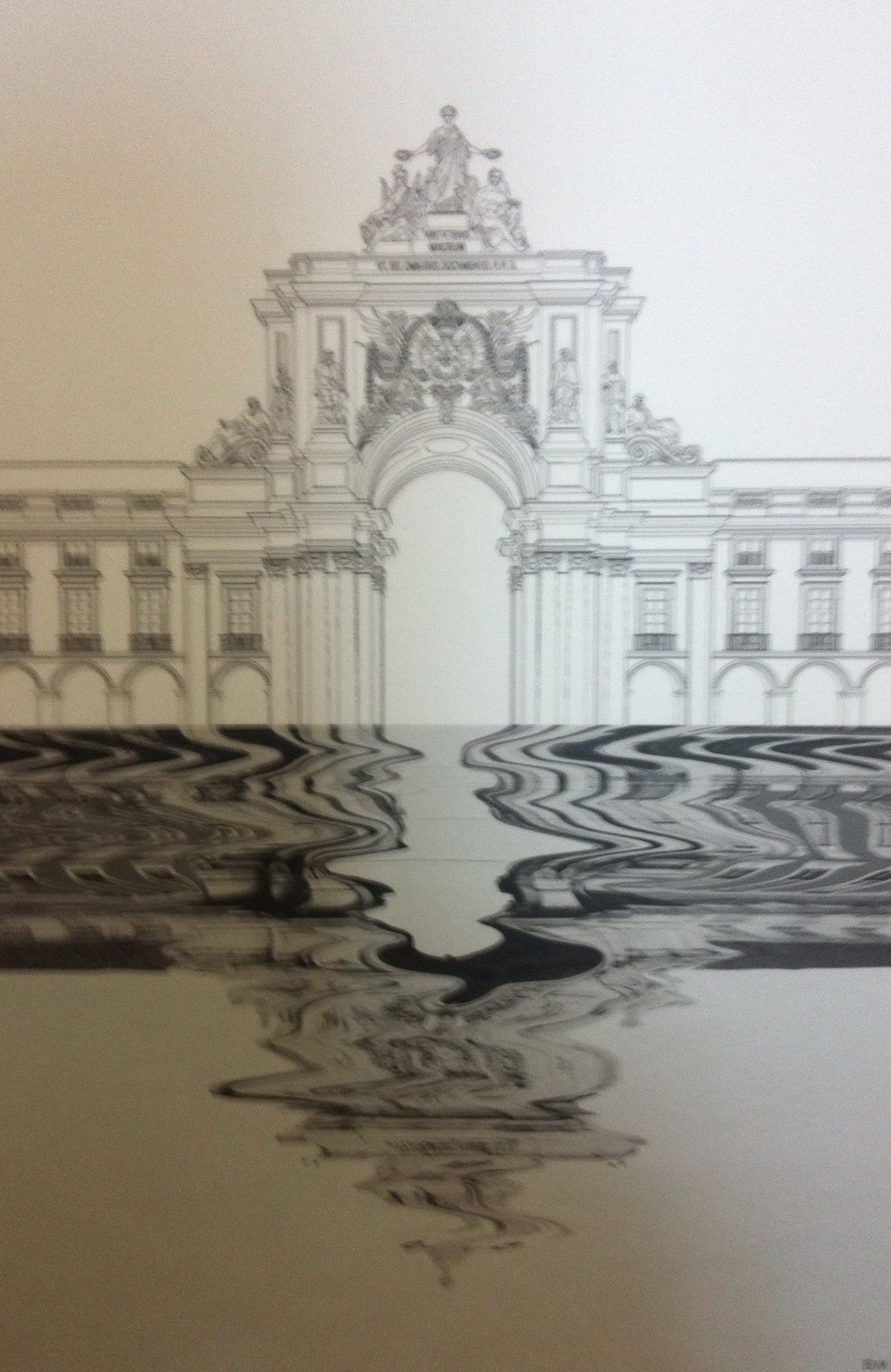