Welcome to the Week em Breve! This week in Portugal: the Scandal of Sardines, Sugar Packet Policies, Airbnb Quotas, Soaring House Prices, Corruption, Pollution, and much, much more!

Welcome to the Week em Breve! This week in Portugal: the Scandal of Sardines, Sugar Packet Policies, Airbnb Quotas, Soaring House Prices, Corruption, Pollution, and much, much more! 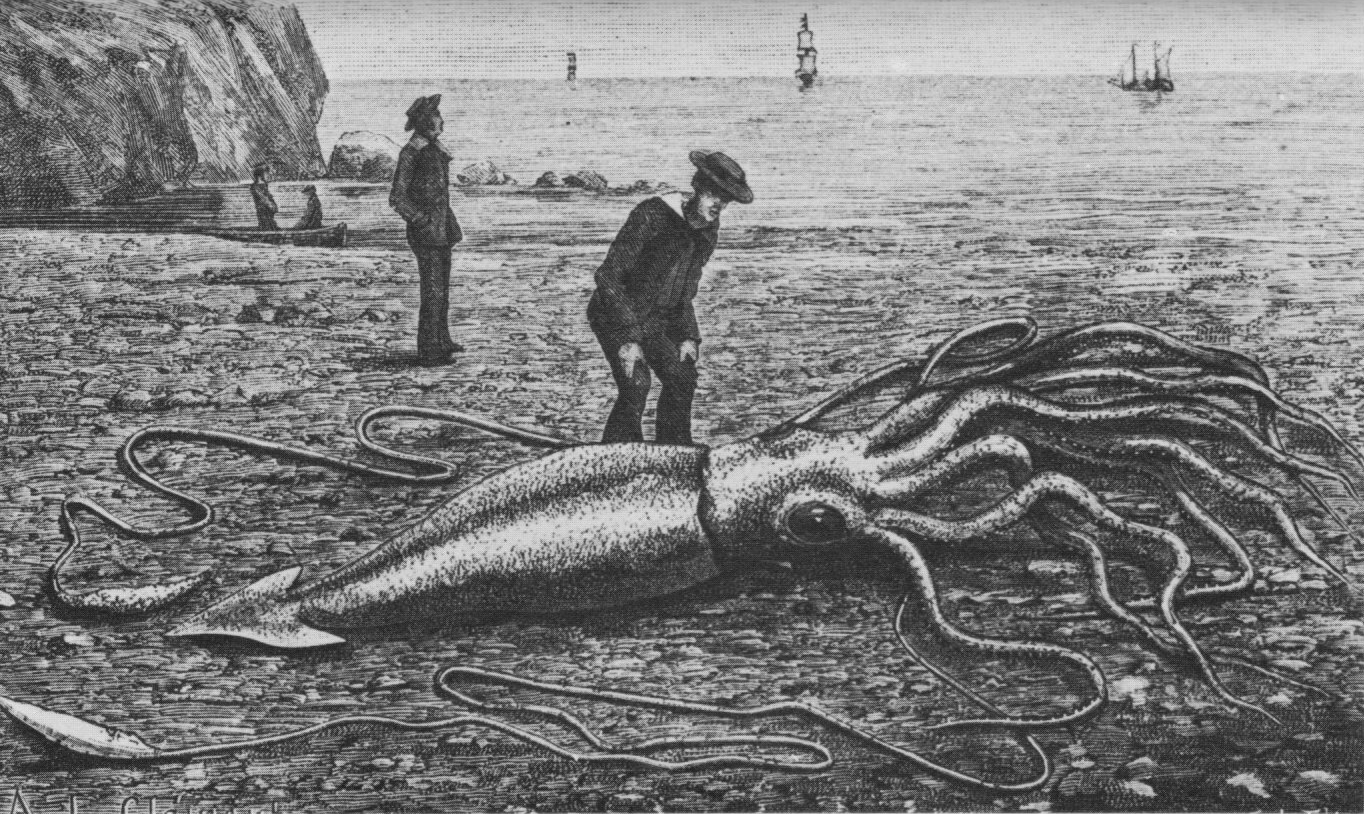 A Sardine Free 2019?
You may remember from last week that Europe will now have to import fish due to meeting quotas. Well, the International Council for the Exploration of the Sea has told Portugal and Spain not to fish for sardines at all in 2019. This is to allow the sardine population to reach adulthood, which is not currently possible due to intensive fishing. In fact, it has gotten so bad that the seas off the Iberian Peninsular are showing the lowest levels of juvenile sardines since 2006.

Minister of the Sea Disagrees!
Ana Paula Vitorino, however, says that these scientists are wrong! Vitorino, the minister of the sea, says that the government is not in a position to ban sardine fishing in 2019, but they will try to reconcile their quotas and the zero-catch aims of external bodies. She said, in a vague kind of way, that the government is “doing very thorough work” on the matter, and whilst she admits there has been a reduction in the number of juvenile sardines, she sees no reason for a zero catch.

A Spoonful of Sugar
It’s not just sardines that the government is concerning itself with, but sugar as well! Two years ago, Portugal set out to reduce the amount of sugar in individual packets, limiting it to five or six grams, rather than eight. Yes, you read that right, it used to be eight grams! New rules being put in place will limit it further — to four grams — by the end of 2019. For those wondering, that is the equivalent of one teaspoon.

Only Seven?!? How Will The Landlords Survive?
Speaking of government bans, the Socialist Party wants to limit the number of alojamentos locais (or temporary accommodation services to tourists) one owner can have to seven total. It currently stands at a maximum of nine per building, and only if those nine represent 75% or more of the apartments in the building. The proposal states that owners who currently have more than seven will be able to keep them, but will not be able to acquire more. The party also advocates the creation of areas in which the number of alojamentos locais is limited — under the control of the local Câmara. This is just the tip of the iceberg that is this proposal, and I fully encourage you to read more here.

Paying Above the Odds
Why would there be limits on short-term rentals? Because housing is going crazy in Lisbon, that’s why. Data from Statistics Portugal shows that house prices are up an average of 12.2% in the first quarter when compared to last year. Furthermore, an investigation found that some houses are being sold for 35% more than they are valued at, and DECO has stated that there are above-valuation house prices in 18 Lisbon municipalities. It only seems to be getting wilder out here.

Real Estate Revelations
That is not the only change! From 2019, real estate agents will be required to declare property sold to “politicians, their family and/or friends, mayors, judges, deputies and even generals of the armed forces.” This is in an attempt to reduce money laundering and corruption in general. The law will require companies to declare the acquisition of a property by any person who has had “prominent public functions of a higher level” within the previous 12 months.

Fraud You Say? Give Them More Money!
On the topic of corruption, some of you may remember Grupo GPS. They have been accused of corruption, with some of their top brass allegedly being involved in “fraud, embezzlement, falsification of documents and abuse of trust.” Well, they are being given €10 million by the state! This is to ensure that schools belonging to the group continue to serve the communities they are in. And this is surely where the money will go, despite previous funds being spent on “vacations, cars, tickets to the 2006 World Cup, dinners, wine and even personal insurance,” according to the Ministério Público.

Worst Cup Winners 2018: NOS Alive
Large festivals have started providing reusable cups with a deposit system in an attempt to reduce plastic pollution. Some people have accused the organizers of doing so to increase profits, but regardless, it seems to have reduced the number of cups strewn across the floor post-concert. NOS Alive, on the other hand, rejected this system entirely — providing single-use plastic cups at their festival. According to the organizers, these cups are not just any cups, and their “production requires low energy consumption, [they] can be recycled or decompose after being used,” which apparently takes between 30 and 60 days.