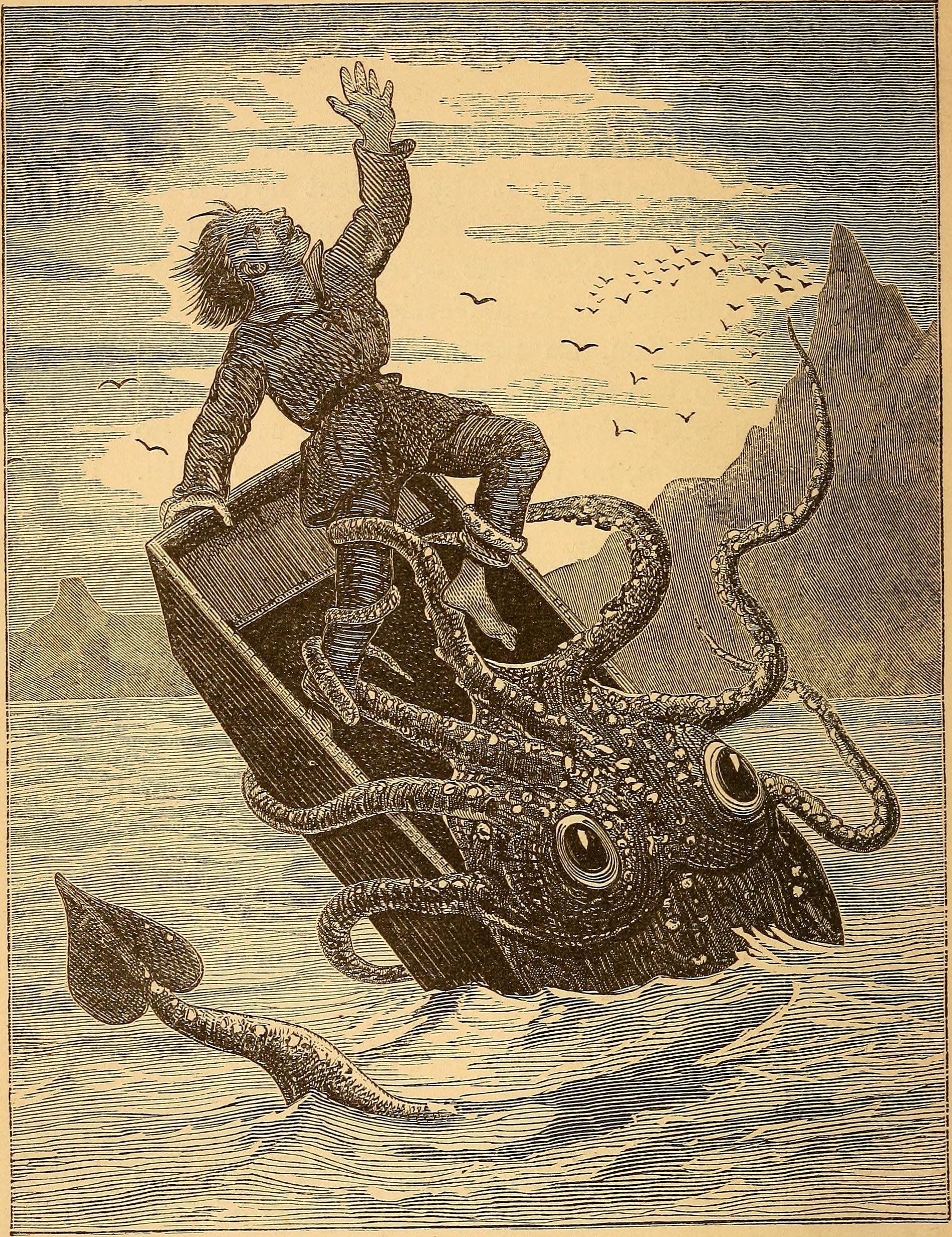 More Coming than Going
For the first time in seven years, the number of people coming to live in Portugal is higher than the number leaving. This hasn’t, however, stopped the population’s continued decline, which once again dropped throughout 2017. Statistics Portugal reported an overall decrease of 18,500, despite a positive migration of 4,886. On top of this, Portugal has the fourth largest proportion of elderly people in Europe, a trend which is expected to increase. Well, who wouldn’t want the ever-watching old ladies on balconies to keep an eye on this city?

Living on the Edge
Who knows the parish of Massamá? No? Well, that isn’t surprising, because, for many short-term residents and tourists to the city, this is too far outside of Lisbon. This hasn’t stopped it feeling the bite of short-term rental costs, however, as it seems even periphery neighborhoods are now seeing price increases. One homeowner reported renting out their apartment there for 300€ a week, or 50€ a day, and they are certainly not alone with similar offerings all around the outskirts of the city. These properties are not aimed at tourists, but rather business people in the city for a short time. It does, however, buy into the trend of shorter and shorter leases on houses, with long-term contracts becoming less desirable for landlords.

Lisbon Goes Electric
We have seen new recycling proposals, reusable bottles, and solar festivals come to the city. It really seems Lisbon is pushing to go green. This was reflected in the first quarter of 2018, when the sale of electric vehicles in Portugal almost tripled! This has been helped by government incentives and follows a broader trend across Europe.

Portugal Ranks as the Second most Ambitious country in the Paris Agreement
It doesn’t stop with electric cars. Portugal seems determined in its drive to be more environmentally friendly. The country ranked second among European countries on “ambition on targets and measures to comply with the Paris agreement.” A study by the European Network for Climate Action found that many countries were failing to live up to the Paris agreement — but Portugal is one of the few that have called for even greater change.

The Cost of Living
A study by Nestpick has ranked Lisbon as 57th most expensive city in a list of 80 based on the most popular destinations for young people looking for employment, universities, and culture. The study concluded that it costs 1032€ a month for a young person to live in the city. Considering the wages, this is already pretty high, but more than that, the study estimated that it costs 529€ a month to rent a one bedroom flat in the city. Really? Our fellow blogger Julie Dawn Fox didn’t think so, and neither do we.  Even on Nestpick’s own site the cheapest one-bedroom apartment I found was 750€ and on a month-by-month basis.

Not So Fast, Digital Nomads!
It isn’t just the price of living, however, as Portugal has some of the highest prices for electronic consumer goods in the EU. That is bad news for all those budding digital nomads out there looking to get their hands on the latest tech! Eurostat shows that Portugal is, in fact, joint third with Cyprus as the most expensive, beaten out only by Denmark and France. Portugal also ranks as one of the most expensive countries for private transportation — it’s really expensive to own a car here!

Car and Bike Sharing Programs to Have Caps
So, can this be solved with car sharing? It is increasingly popular in Lisbon, and with new developments comes new legislation. A new law is due to come into effect in 180 days and will limit the would-be car- or bike-sharers to a maximum of 12 hours and 100km. This is put in place for consumer protection and is part of the Simplex + program, which hopes to reduce physical paperwork and bureaucracy.

Banks Aren’t Doing What They Are Supposed to — Shock Horror!
Five months ago another law came into effect that means consumers can switch banks with greater ease. All standing orders, regular transfers, and direct debits have to be automatically moved over to the new account, and the old account can be closed remotely. Observador sent a secret shopper to 24 branches of 14 banks that operate in Portugal to investigate whether this has now been put into practice. And guess what? 23 of the 24 didn’t have the option, commonly responding that it “wasn’t possible” and that “no bank did it.” The one branch that did know about the new law tried, failed, and said they would get in touch, which they didn’t.

Cristiano Ronaldo Gets a New Face
Unless you have been living under a rock, you will know by this point that the World Cup is in full swing. While the Portuguese captain, Ronaldo, is on the pitch, his “likeness” at Madeira airport has finally been replaced. The original bronze bust of the soccer star, which caused controversy when it was revealed, has now been switched out with one that looks a little less…creepy.