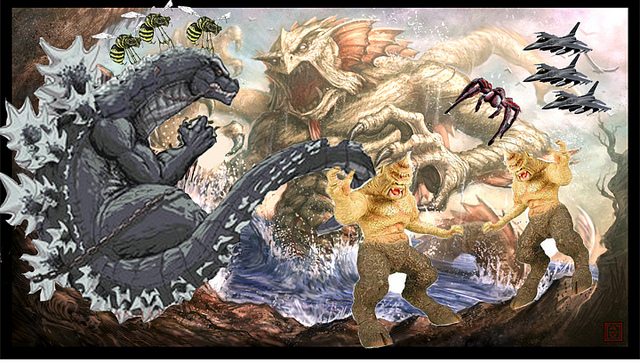 Welcome to The Week em Breve! This week in Portugal: Nazis vs. Bikers, Out of Tune vs. Out of Touch, Lisbon vs. Brooklyn, and more. We got you covered for all the news unfit to tweet.

Welcome to The Week em Breve! This week in Portugal: Nazis vs. Bikers, Out of Tune vs. Out of Touch, Lisbon vs. Brooklyn, and more. We got you covered for all the news unfit to tweet. 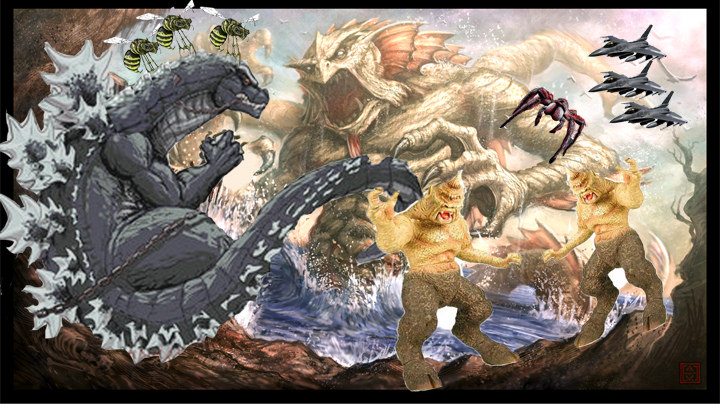 Nazis Fight Bikers in the Streets of Prior Velho
Hells Angels came roaring back into the headlines this week after getting into a scrap with longtime rival gang Los Bandidos in Prior Velho. The target of the Angels is thought to have been the former leader of a neo-nazi group, who was not one of the six injured. Rádio Renascença gives a nice rundown of the not-so-nice history of the biker gang since their arrival in Lisbon in 2002.

Lisbon Is the Place to Be, Lisbon Livin’ Is the Life for Me
Portugal is the friendliest place for foreigners (excluding the aforementioned biker gang). Portugal has been ranked first out of 65 immigrant-friendly countries, up nine places since 2016. InterNations studied attitudes to immigration, how easy it is to make friends, and the likelihood of expats staying in the country. Unsurprisingly, nearly half of those who pass through the country want to stay. We know the feeling!

The Most Wanted Woman in Europe Has Been Right Under Our Noses
Considering it’s now ranked as the most immigrant-friendly country, it’s no surprise that Europe’s most wanted woman has been hiding out in Portugal. The 44-year-old lawyer is the only woman on Europol’s top-70 most wanted list, and has warrants for drug trafficking and money laundering. That is just the tip of the iceberg, and this write-up of her story by Observador reads like the next big Netflix hit.

With Concept Stores on Every Corner, Sotheby’s Is Staying Ahead of the Game
The mega-rich are moving to Portugal thanks to Sotheby’s pushing high-end developments in India, Hong Kong, and Dubai. Luxury property is often purchased for golden visas, but now this “Living Concept” well beyond the €500,000 minimum is being actively promoted as Portugal becomes ever more popular. If you want to keep abreast of Sotheby’s’ plans, or shop around for your next luxury pad, check out this piece by Expresso.

Out of Tune vs. Out of Touch
Winning with grace — a phrase that 2017’s Eurovision winner Salvador Sobral may not be familiar with as he criticizes this year’s contestants for being out of tune. He also reported how shocked he is that with fame and money comes free stuff, such as an invitation to a five-day festival in Funchal. “Free to those who can afford it” is another phrase worth checking out.

Shaken Up But Not Stirred to Action
After several countries have expelled Russian diplomats, the Ministry of Foreign Affairs announced that Portugal will not follow suit. It is one of 11 countries that have not expelled Russian representatives following the recent spy scandal in the UK. Portugal is instead choosing to step back and see how the situation plays out. Estoril may have changed, but Ian Fleming would be proud.

One Programmer Takes on the World… of Public Transport
The prototype of an ambitious app, TPP, has just been rolled out. The brainchild of André Glatzl, it is a group project to map all of Portugal’s public transport in one app. The app checks routes from all providers, and their prices, from any one point in Portugal to another. A big job for sure, but a noble one. Check out this interesting profile of the project by Shifter, or head to the app’s website.

The Times They Are a-Changin’
While this isn’t exactly Portuguese news, we thought it worth a mention that while the hipsters move to Lisbon, Lisbon moves to Brooklyn. A Time Out Market based off Lisbon’s is set to open later this year overlooking Brooklyn Bridge Park and the East River. Oh how the times have changed.

Featured image by schnaars. This was designed by a six-year-old. So your suspicions are correct: you’re not doing enough with your life.