We Want More!
Let’s kick this week off with tourists! And, surprisingly, it isn’t drunk people breaking statues. Aveiro has experienced a massive increase in tourism in the last couple of years, like many areas of Portugal. This has brought both negative and positive changes, but the mayor of Aveiro, Ribau Esteves, claims that they have managed to find a balance. He says that they want “more, many more tourists.” This is alongside his recommendation that locals change their habits to accommodate this rise in tourists. Tensions may arise.

The Returning Portuguese
It isn’t just a rise in the number of tourists, however, as Portugal is experiencing a growth in the number of Brazilians and Portuguese expats in Brazil “fleeing” to Portugal. Ex-emigrants with the means to return are starting to come back to Portugal, with Brazil being said to have “no future.” There are also Brazilians taking up the opportunity of golden visas, namely investing in property over 500,000€.

Prime Minister Faces Backlash for Property Deal
It isn’t only foreign investment in property, however. Prime minister António Costa is facing backlash for one of the four real estate deals he was involved in between March 2016 and April 2017. It is the most profitable of these four which has drawn criticism, in which Costa and his wife purchased a property in Rato for 55,000€ and sold it 10 months later for 100,000€. The property was sold to Costa, despite the owners receiving a higher offer, as they were told it was for his daughter. Now, the previous owners feel cheated, which comes as no surprise considering the blatant hypocrisy of Costa regularly criticising real estate speculation.

Where’s the Money Coming From?
Foreign investment in Portugal continues to play a huge role, and it has been announced that Portugal receives the second most Chinese investment in Europe. According to the report, released by Esade, only Finland has a higher investment ratio weighted by its economic size. This totaled $7,321 million (USD) in Portugal between 2010 and 2016, which makes sense considering China has been the second largest investor in the world since 2016.

Takeover Bid Boosts Share Price
One contentious Chinese investment is the takeover bid of EDP by China Three Gorges. This week it was reported that this offer is, in fact, driving the share prices of EDP and EDP Renováveis up, to highs not seen since 2015. This jump comes after U.S.-based Capital Group reduced its position in EDP, and Norges Bank strengthened theirs. It seems that nobody is completely sure where this deal could be heading.

Pinho Cleared of Charges, for Now
Speaking of EDP, Manuel Pinho and Miguel Barreto have been dropped from the ongoing investigation into corruption related to the energy firm. This is the decision of a judge and was made for technical reasons. It is said that neither Pinho, ex-economy minister, nor Barreto, the former energy minister, were informed as to why they were being accused back in 2017. The public prosecutor’s office says that the decision will be appealed, and there is a strong chance that Pinho and Barreto will still be brought up on charges. 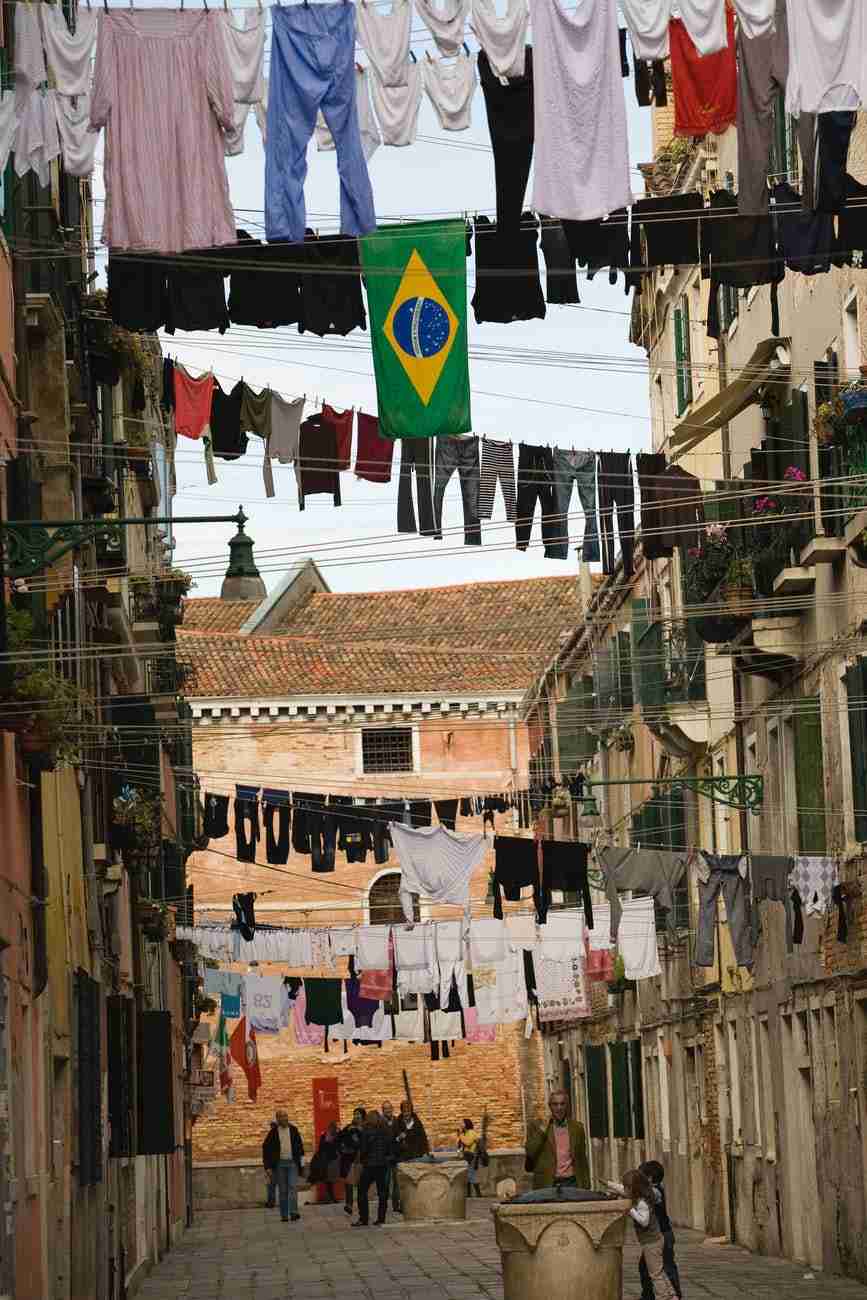 Discrimination against Brazilians in Portugal: ‘I had to speak English to be treated well’ | BBC News Brazil (PT)

Despite being part of a new generation of immigrants, more qualified and with higher purchasing power, they report episodes of xenophobia…READ MORE 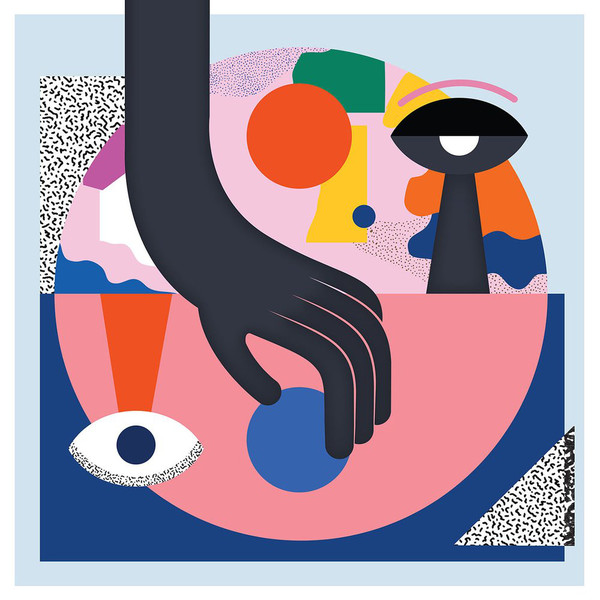 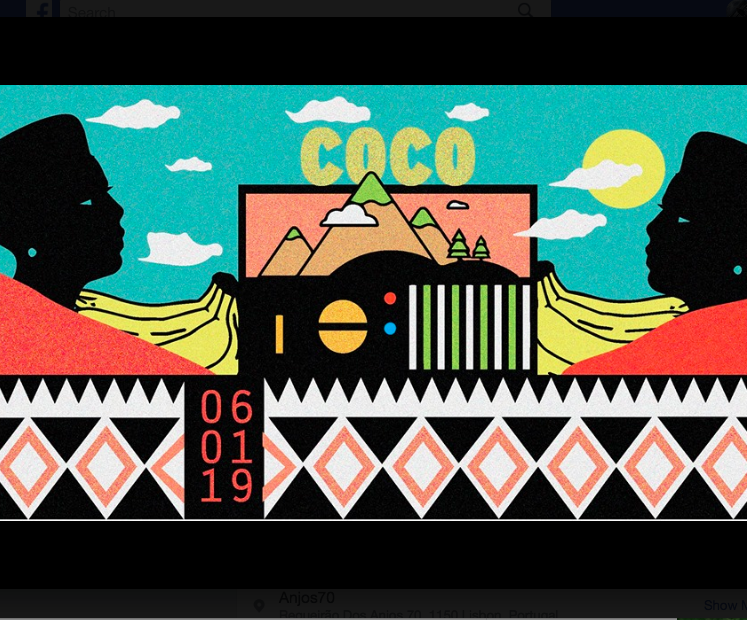 Coco is Portuguese for “coconut,” despite what those guys in Cais do Sodre want you to believe. Coco #2, on the other hand, is a night of rhythms celebrating Brazil. 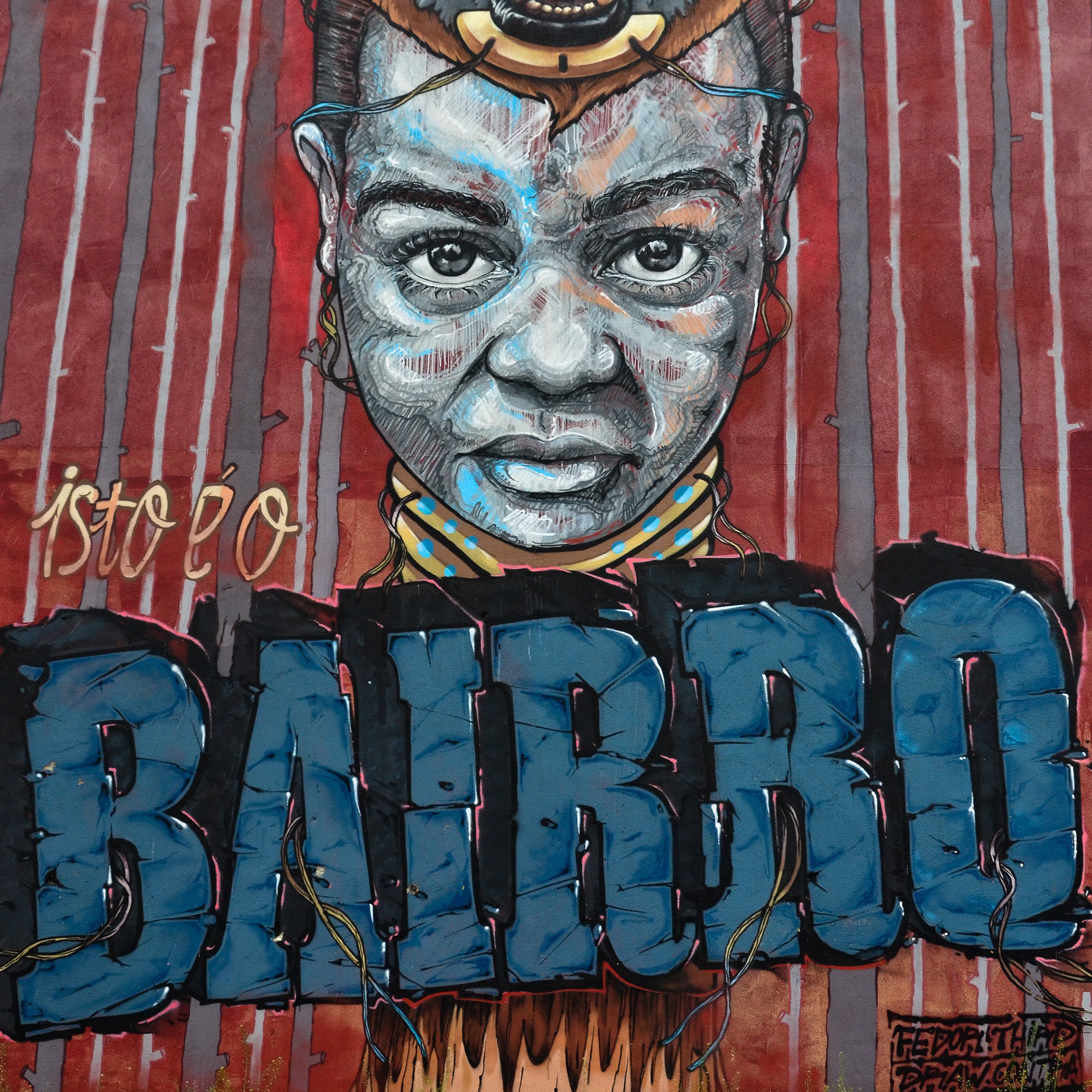 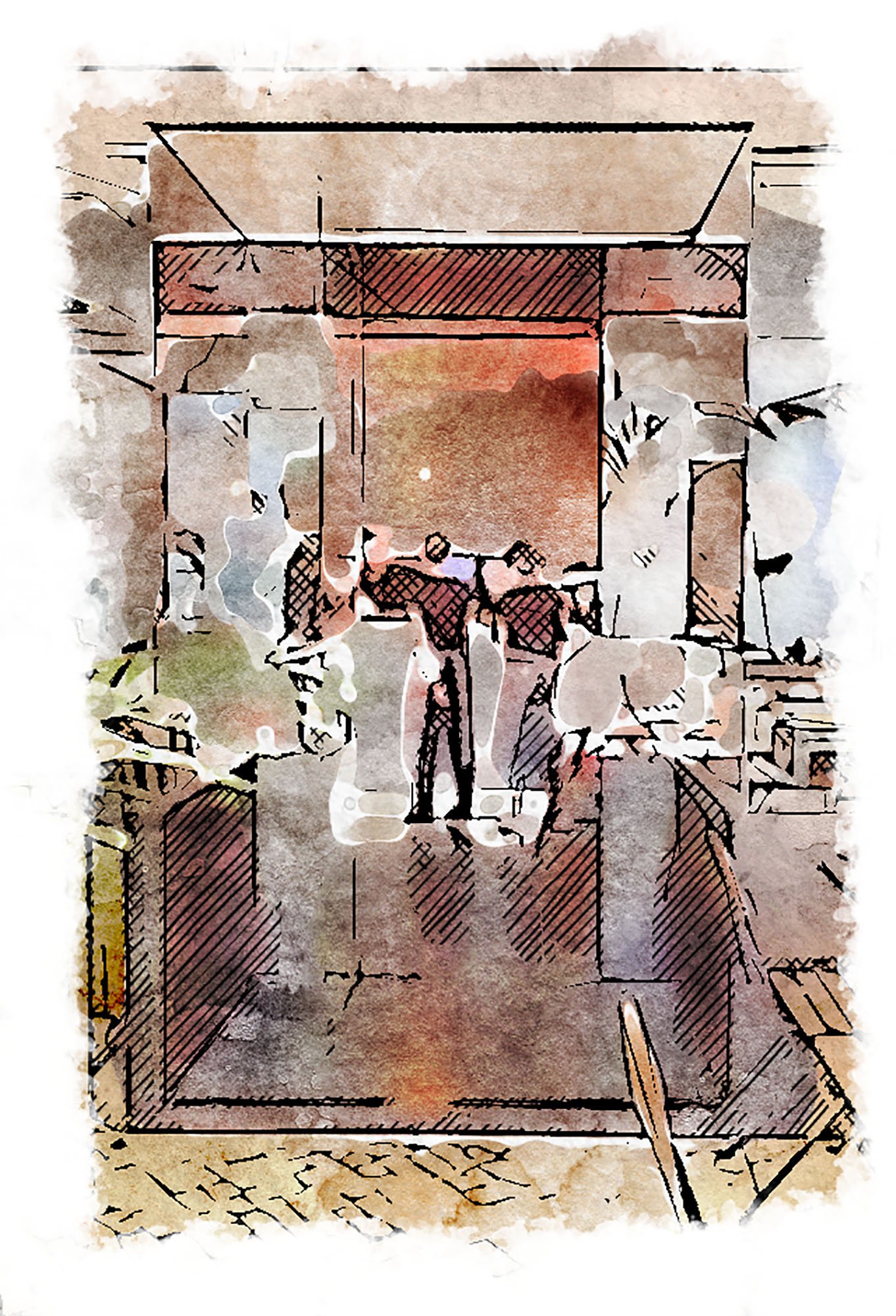 A little bit of everything for brunch