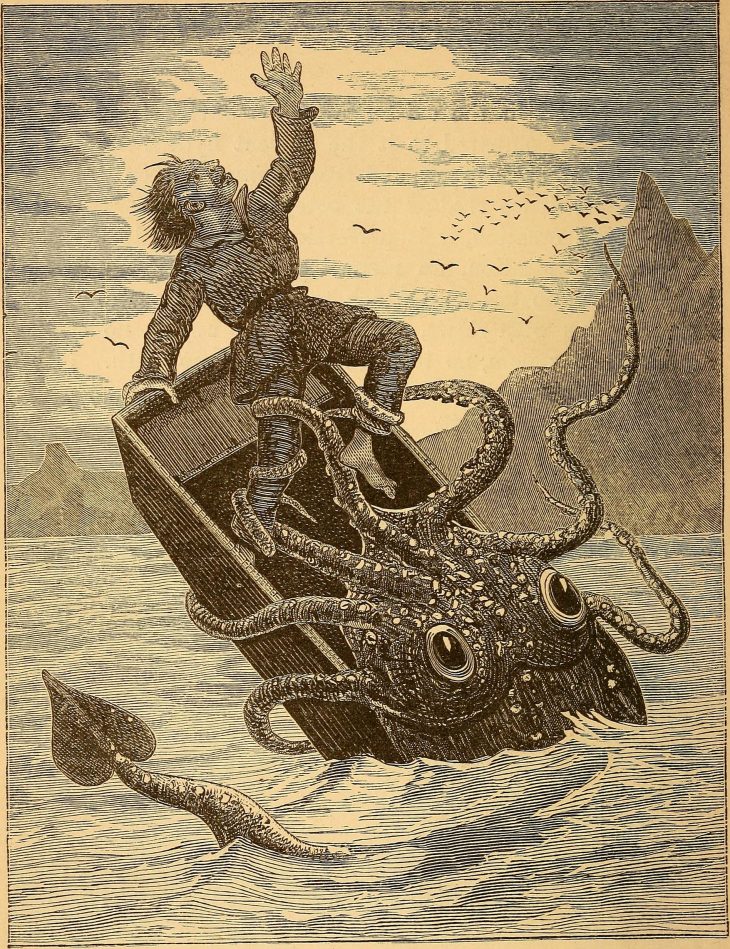 Birth Rates Bottoming Out
A recent study on fertility rates confirmed the global decline and noted Portugal as a country with one of the lowest. With an average of 1.3 children per woman, it is only higher than Cyprus within the European Union. Additionally, it is one of three countries in the EU with a birth rate below the member-state average of 1.6. This shift has been attributed to increasing access to medical care and more women focusing on careers and education. The low birth rate, combined with emigration, has caused problems in Portugal, and the government continues to try to tackle the increasing lack of available workers.

Talks on Tourism
A conference held in EDP’s headquarters discussed tourism, real estate investment, and the need for a balance between visitors and residents. The general consensus seems to be that the influx of tourism and outside investment has created a “better quality city,” but the director of Turismo de Portugal, Carlos Abade, pointed out that an increase in the quality of a city is only genuine if it is good for locals and residents. Other attendees looked to boost the number or Portuguese products being sold, as opposed to letting retail revenue flow out of the country. Additionally, while the Golden Visa program helped pull in investment, the real impact of tourism, according to Abade, came from the “300,000 jobs and… €11Bn last year.”

The Good News Never Ends…
A report by PwC and Urban Land Institute predicts that Lisbon will be the number one European destination for property investment in 2019. Parroting what others have been saying for a while, the report states that Lisbon “is now an international destination for companies, investors and tourists.” They cite the quality of life, cost of property and “extraordinary returns” as reasons for Lisbon jumping several places and overtaking Berlin for the top spot.

Late Payments from Portugal
Nobody likes getting paid on time, and the Portuguese government knows this. That’s why last year, government entities took an average of 46 days to pay to companies, compared to the EU average of 9.27. It is also nearly three times longer than they took in 2016. This is said to be slowing the growth and recovery of small and medium-sized enterprises in the country, which is a real problem here since Portugal is one of only six EU countries where wealth and employment in SMEs are still below pre-crisis levels.

Not-so-Virgin Olive Oil
The Portuguese authorities intercepted a traveller attempting to bring 24 bottles of olive oil into Portugal from an undisclosed South American country. And, it seems they were right to be suspicious: the oil had cocaine in it, with more than “33,000 doses” split between the bottles. The 33-year-old man carrying the oil had already been flagged before border forces saw the oil that eventually caused them to detain him. Just so we’re clear, this individual thought at no point that it would be suspicious to import oil into Portugal, the fourth largest exporter of olive oil in the EU.

The Cable Cowboys
As cable companies suffer around the world at the hands of millenials with their streaming services and whatnot, Portugal is seeing a boom in illegal TV providers. There are apparently more than 400,000 people who have illegal access to all types of channels through streaming or card-sharing, which accounts for about 10% of the legal market. Those using the illegal services do so as they are far cheaper, at about 50 to 80 euros a year, and can be watched across multiple platforms. The TV companies are obviously mad and say they are losing millions of Euros to the illegal providers.

Containers for Tourists
Yet another Lisbon staple is going to be renovated, this time Martim Moniz. The current kiosks and shared areas are set to be mostly removed and replaced with what seems to be shipping containers and a playground. This has led to some backlash from local residents who are asking for a completely green space rather than a new retail area. They said that a public park would be more beneficial, as the containers are aimed at tourists rather than local residents.

Animal Rights Group Under Investigation
We have all seen the rash of new vegan restaurants and sustainable shops, but it looks as if one group has taken a different course of action. The IRA (Intervenção e Resgate Animal) are an underground group with alleged links to PAN. The group, whose name apparently reflects the IRA of Ireland, have been accused of armed robbery, kidnapping, threats, and other crimes in their fight for animal liberation. The group denies the accusations and has promised to provide evidence to support this. They are currently being publicly defended by lawyer Cristina Rodrigues — who has now been accused of being an active IRA member.