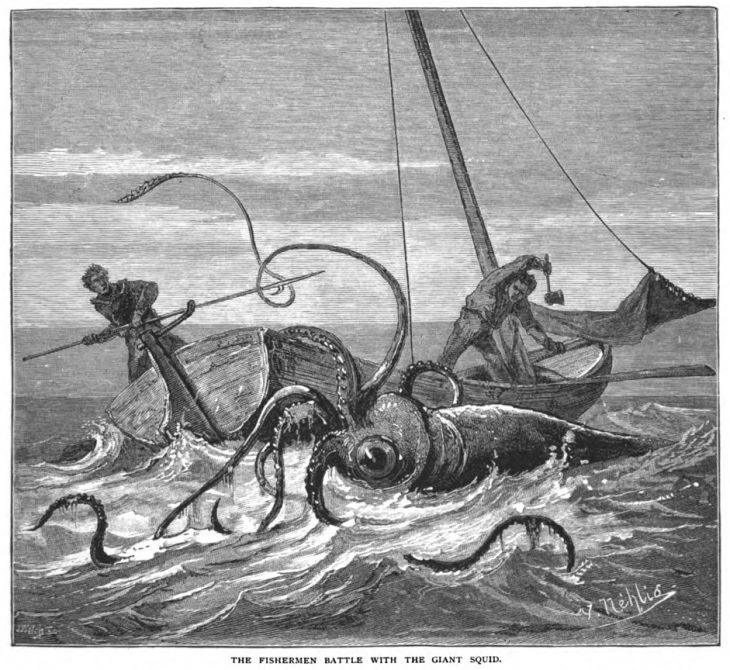 Bankers Assure Us That There Is No Housing Bubble
Some of us were starting to be concerned about real estate in Lisbon, but we need worry no longer. Portugal’s major banks have come together to let us know that there is no housing market bubble! Well, that’s a load off my mind. Speaking at a Lisbon conference, they attributed the steep price rises to market correction following a long period of low investment. The announcement comes after the European Banking Authority talked of penalizing banks with bad debt ratios. However, the latest figures show house prices increasing 14.2% in just one year and 30% since 2014.

Flying Tigers With Deadly Diseases
From trying to dispel fears to some good old-fashioned fear-mongering, reports suggest mosquitos that carry Zika and yellow fever have been found near Portugal. Authorities in Spain announced that they had found the eggs of the Asian Tiger mosquito in the border regions following the laying of thousands of traps in April. They have since adopted containment measures to stop the spread of this disease-carrying mosquito.

PAN Protects the Ponies
But let’s not start vilifying all the animals now. In fact, People–Animals–Nature (PAN) has presented a bill to try to have horses identified as “companion animals.” This would mean they would be protected under the law against ill treatment or abandonment, with abusers facing up to two years in prison. The abandonment of horses is most prevalent in the Algarve, and there are suggestions that pound-style enclosures would need to be opened for the rescued horses.

Public Transport Cost Cap
From April 2019, families living in the metropolitan area of Porto (and later Lisbon) will not pay more than 80€ for public transport. This is part of the plan for a single pass, which would include a tariff of 30€ for transport within the cities, and a cap of 40€ for travel between them. For those households with multiple people commuting, this could make a serious difference.

Trains Left to Rust as CP Rents from Spain
While there may be plans for better public transport prices, Comboios de Portugal is still receiving fierce criticism. This time, it is due to the fact that they have “dozens” of abandoned trains in Entroncamento and Barreiro that could have been used to avert the shortages seen this summer. CP is currently renting trains from Spain at great cost, whereas with “minimum maintenance” they could have purportedly used their own fleet, which is sitting in yards. There is a multitude of reasons given by CP for the situation, but the excuses don’t seem to be going down well.

The Cost of a Cab Strike
Many of you probably noticed the recent taxi strike, which ended up lasting eight days. The drivers have estimated that they lost €3 million in revenue and cost the economy as much as €10 million. These figures were given by Florêncio de Almeida, president of Antral, which represents taxi drivers in Portugal. The estimated amounts take into account the drop in fuel consumption and the cost of the police presence. They went on to say that “the fight is over for now,” so it seems the Uber law, due to take effect Nov. 1, has a clear path.

Ebooks Could Be Tax Exempt
The book lovers of Lisbon will be pleased to hear that European Finance Ministers have decided to reduce the VAT on e-books! Digital publications, including magazines and newspapers, will switch from being “electronic services” to the same category as their printed equivalents. The agreement allows all EU countries to reduce or remove VAT from these products, which are currently taxed at a 15% minimum.

Public Sector to Be Short-Changed
The government has proposed a raise of less than €50 million for the public sector, which hasn’t seen an increase in a decade. This figure is considered inadequate by many on the left and falls short of what is needed to cover increased pensions and proposed tax breaks. The government has proposed various ways for the increase to be implemented, but it essentially comes down to how many people this same figure of €50 million will go to. The debate is ongoing, with a raise expected next year.

Cristiano Ronaldo Accused of Rape
In a story that reaches far beyond the borders of Portugal, Cristiano Ronaldo has been accused of rape. The complaint dates back to 2009 in Las Vegas, where the alleged victim claims to have been raped in a hotel room. Kathryn Mayorga, the alleged victim, says that she was paid $375,000 to stop any complaints but has now come forward citing an interview in which Ronaldo says that “she repeatedly said ‘no’ and ‘stop’.” Ronaldo has denied the allegations, claiming that it was consensual.

Costa Controls Time with Science
Science! Because of the science! This is the reasoning of António Costa in his announcement that Portugal will not end daylight saving time. In an interview with TVI, Costa said he saw no reason to change the current system, despite the majority of those involved in the European Commission consultation (including the Portuguese!) voting in favor of its end. Costa based his decision on an August report from the Lisbon Astronomical Observatory, which supports keeping the current system. The rest of the EU is set to abolish the time changes in October 2019. 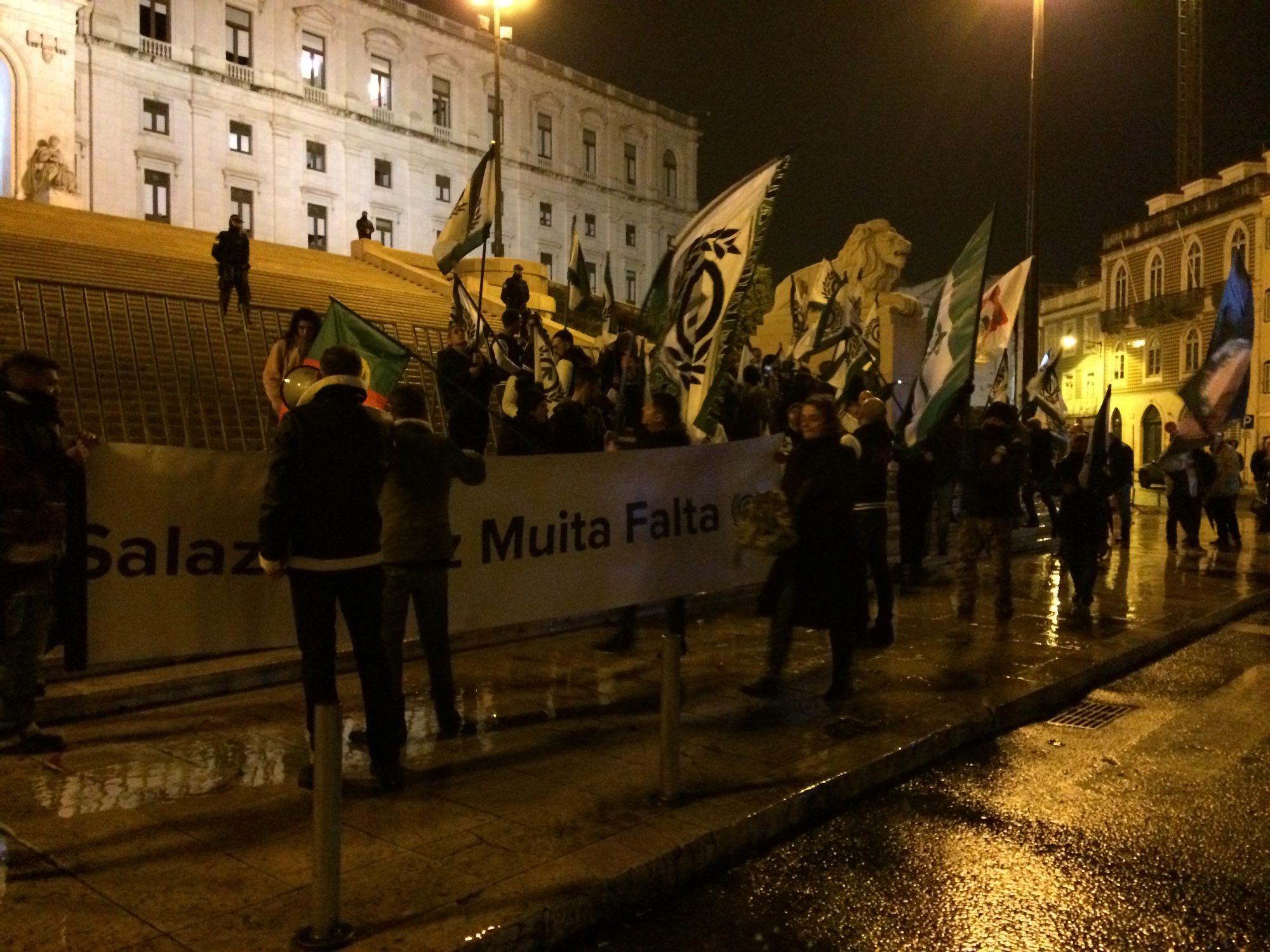 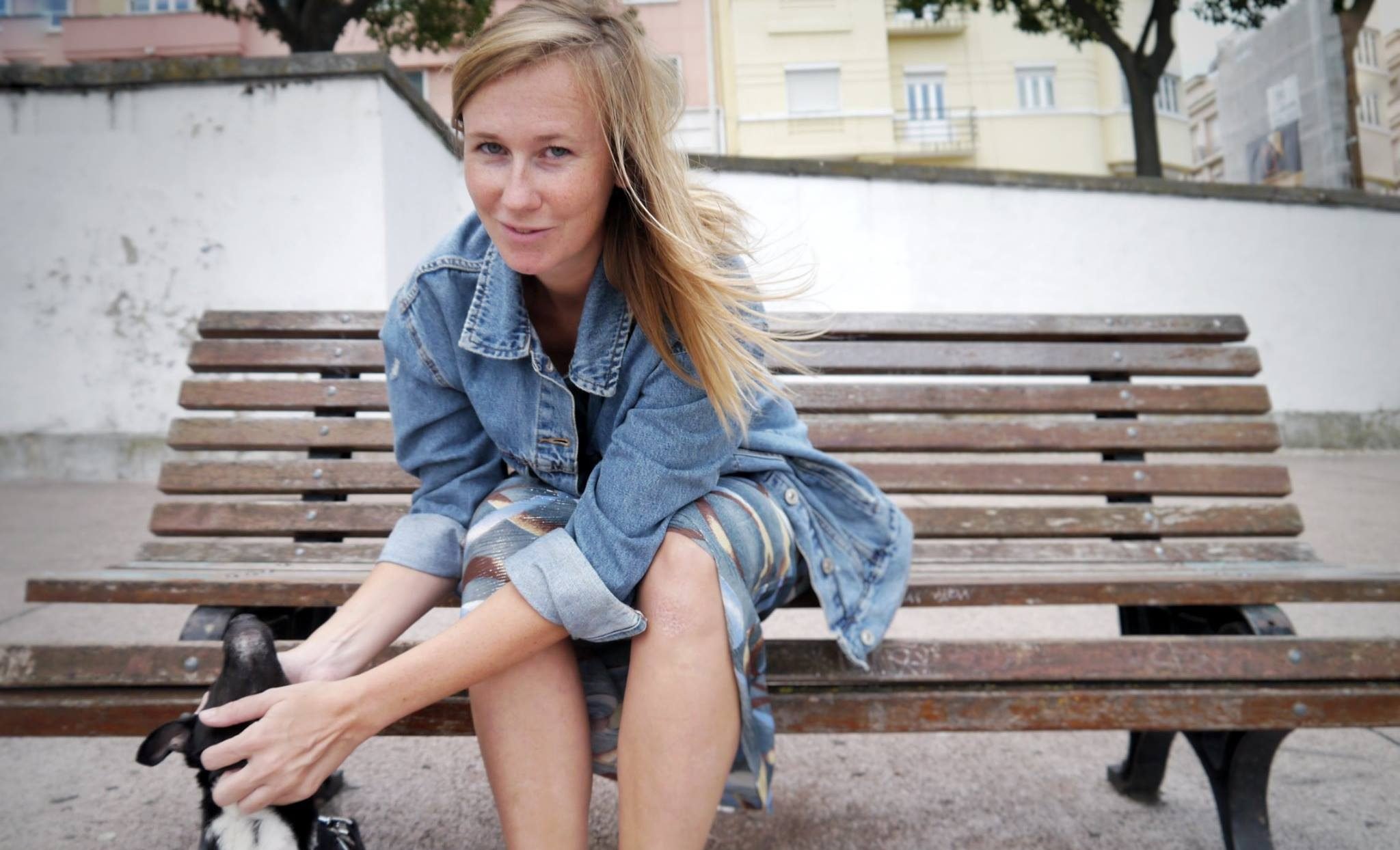 Being Healthy in Lisbon: A Chat With Local Nutritionist Janneke van Dijk

Originally from the Netherlands Janneke van Dijk came to Lisbon just over a year ago and has already established herself as a nutritionist and health coach and published an eBook on healthy living. That kind of motivation, combined with Janneke’s down-to-earth demeanor, got us curious. 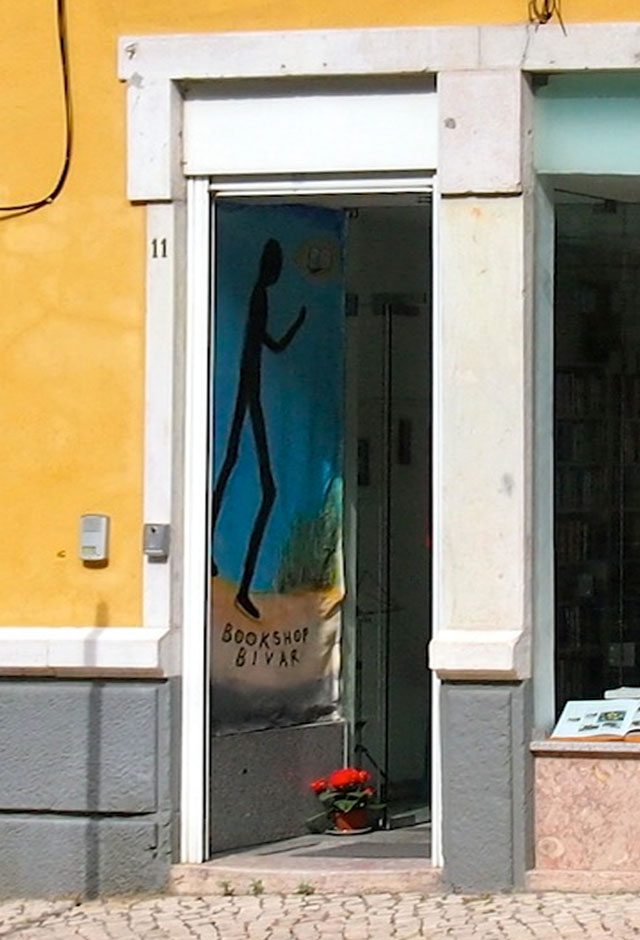 A must for Anglophile bookworms