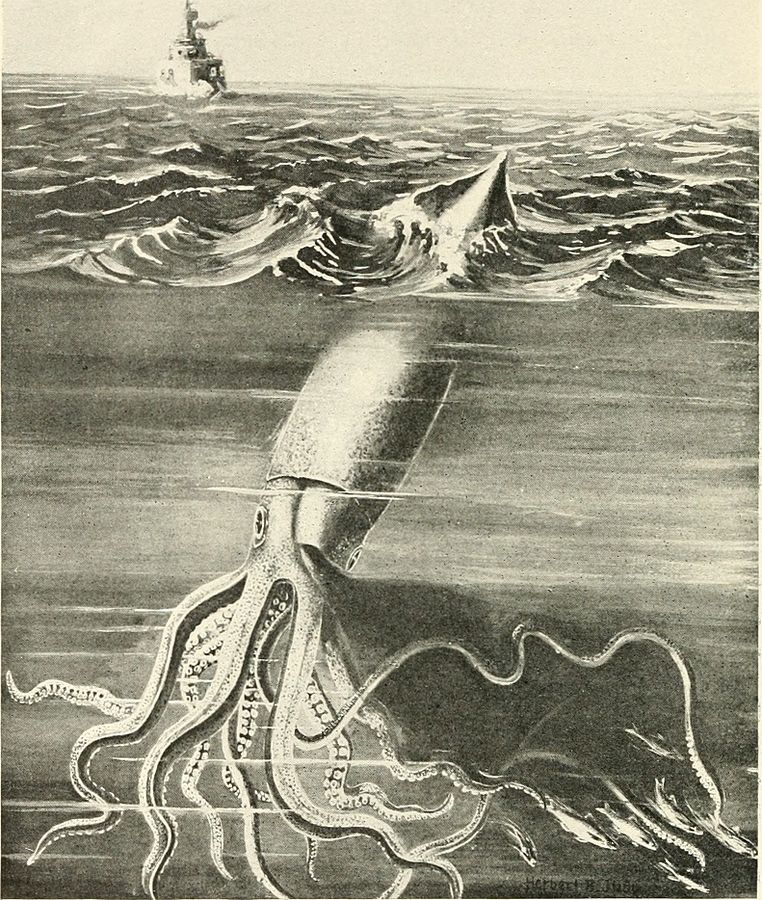 Welcome to the Week em Breve! This week in Portugal: the Cost of Communism, Deadly Balloons, Climate March, Kids on Drugs, Tagging Terror, and much more!

Welcome to the Week em Breve! This week in Portugal: the Cost of Communism, Deadly Balloons, Climate March, Kids on Drugs, Tagging Terror, and much more! 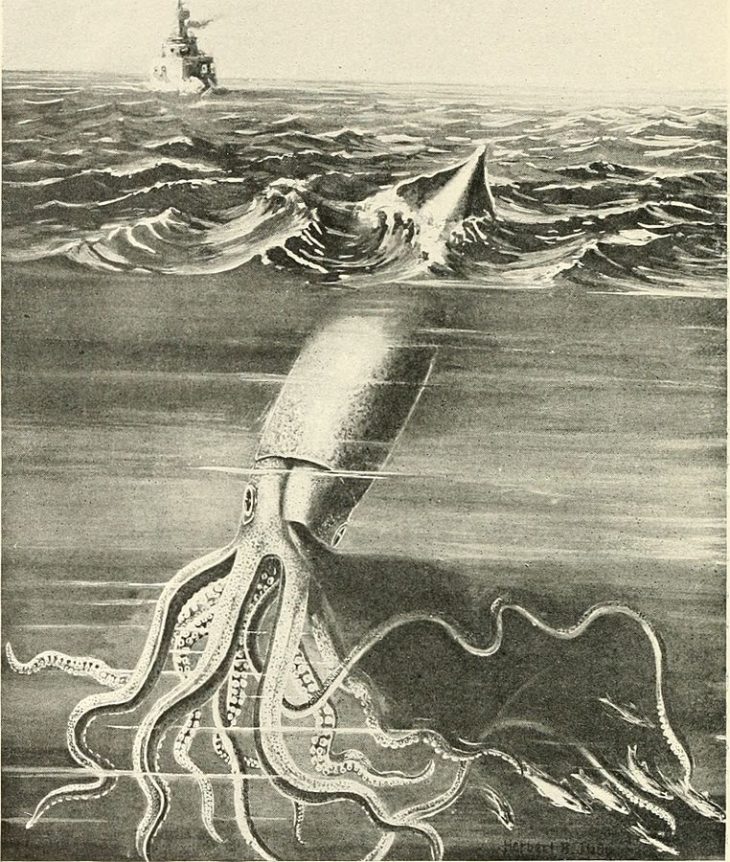 House Prices Continue Rising
Surprise, surprise, house prices in Lisbon rose once again — by 16.4% in the month of May compared with 2017. This is further indication that the increase in property prices is intensifying. While considerably higher than last year, it was a month-on-month increase of only 0.9%, compared to 2% in April. Sometimes it’s hard to visualize percentages, so to put in in perspective, “a property that in 2017 cost 60 thousand euros, this year will have a value of 73,120 euros.”

Still Dishing out the Dollar
Despite the high prices, people continue to buy. The amount lent in Portugal for mortgages rose to €919 million in July, despite warnings by the Bank of Portugal. This is a reduction of €71 million from the previous month, but a significant increase compared to 2017. The same pattern could be seen for consumer credit and loans for other purposes, both showing an overall increase compared to last year.

The Cost of Communism
Most of you will have heard that Festa do Avante has once again graced the city. Some of you may have even gone! What you may not know is that the festival, which is supposed to be a fundraising event for the Portuguese Communist Party, has, in fact, lost them nearly one million euros over the past four years. Perhaps this year they turned it around.

Climate March 2018: The Year of Oil!
The PCP haven’t been the only ones taking to the streets. This week, people from all walks of life came together for the Lisbon Climate March. Portugal’s capital was just one of 800 cities around the world to host a protest this weekend, and the main issue in Lisbon was clear: oil. This show of force on the streets may be a turning point in the rampant apathy that seems to inhabit the city.

Killer Balloon Ban
Quercus — Associação Nacional de Conservação da Natureza — has once again called for a ban on the mass release of balloons. This is especially targeted at those containing LEDs and batteries. The reasoning is pretty clear: people are sending plastic, batteries, and electronics into the air, and what goes up must come down. They pose a hazard to wildlife, such as the quickly discolored balloons being eaten by turtles. Come on people, it’s common sense.

The Terror of Tagging
It isn’t just plastic that can pollute our beautiful city, however, as proved by a plague of paint. The walls of Lisbon are slowly succumbing to an avalanche of tags, which most people have given up removing. The number of requests to Lisbon council to clean the scribbles has apparently doubled since the start of 2017, showing just how bad the problem is getting. In true bureaucratic style, there have been ongoing debates about whose responsibility it is to clean it and how effective outsourcing the cleaning is. Meanwhile, nothing has changed.

Kids on Drugs
This week, another chapter in Portugal’s strange relationship with drugs is being written. In a move that would shock our friends across the Atlantic, PAN has proposed that children under six should be banned from taking drugs for hyperactivity. The proposal, to be discussed next month, specifically deals with “methylphenidate [Ritalin] and atomoxetine [Strattera] in the treatment for Attention Deficit Hyperactivity Disorder,” with PAN arguing that “social competition, the need for immediate results, and lack of time” has led to over-prescription.

A Not-So-Trustworthy Taxi
We’ve all had our run-ins with the taxi drivers of Lisbon, but they are generally a great bunch who know this city like the back of their hand. Alas, one less-than-scrupulous taxi driver has been caught charging someone double what their trip should have cost. The taximeter was equipped with a remote-control system that allowed the driver to bump up the fare. The driver in question has subsequently been arrested.