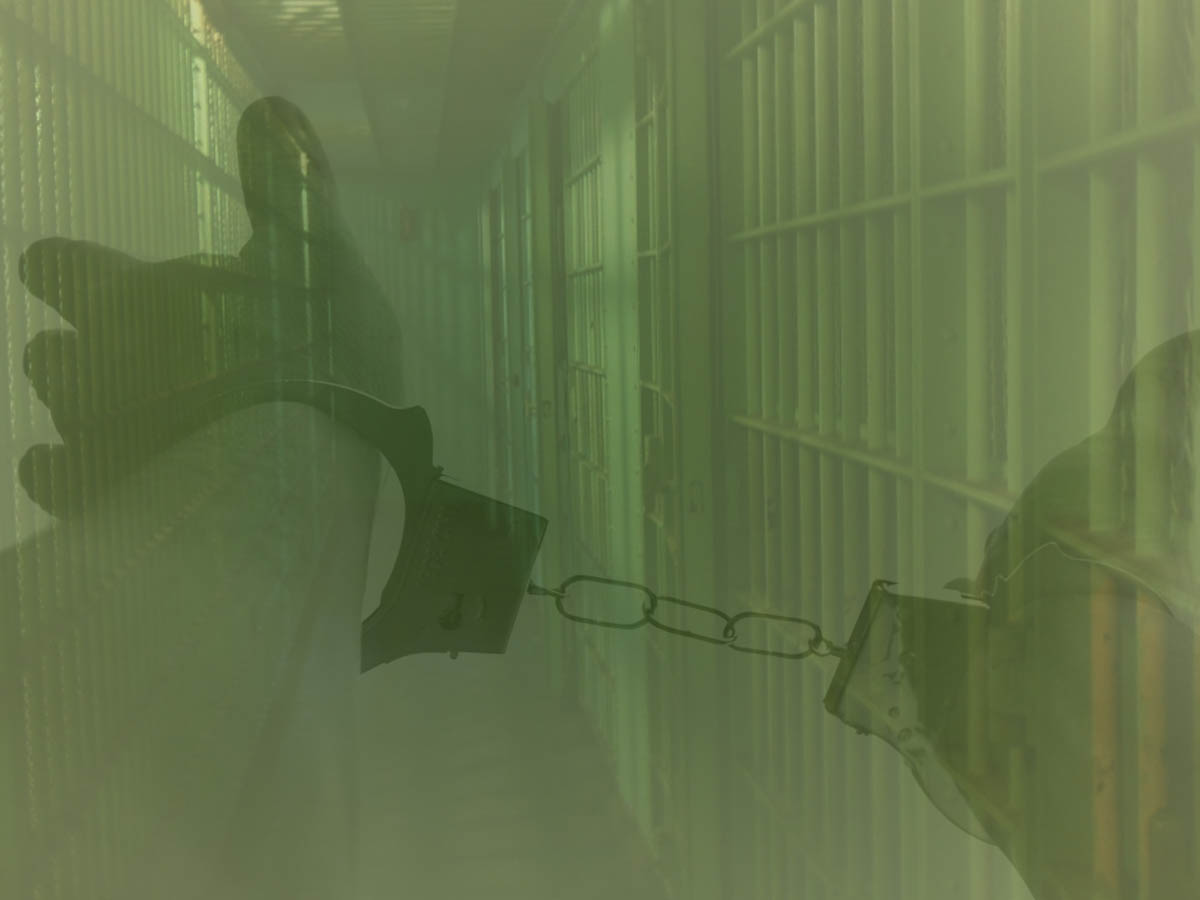 The court may have dropped the charges of homicide, but the SEF employees are facing a relatively stiff prison sentence and shaming from the Portuguese Jesuit Refugee Service.

Update May 11: SEF Inspectors in Ihor Homeniuk Case Get 7 to 9 Yrs in Prison

One year and one month after the death of Ukrainian citizen Ihor Homeniuk in a detention area at the Lisbon airport, Portugal’s Ministério Público (MP) requested that the three inspectors with Serviço de Estrangeiros e Fronteiras (SEF – Portugal’s immigration agecy) accused of his death be sentenced to prison terms between eight and 16 years, according to Observador. Homeniuk died after he had been arrested on suspicion of documentary irregularity.

Over the course of 11 court sessions, the court heard dozens of witnesses who had met Homenyuk between the day of his arrival on March 10, 2020, and his death two days later. Público reports that after the charges of homicide were dropped by the court and replaced with offenses against “serious qualified physical integrity, aggravated by the result of the death, and by torture,” the Public Prosecutor’s Office requested different penalties for the SEF inspectors Bruno Sousa, Duarte e Laja, and Luís Silva. Sousa, they argued, had been influenced by his colleagues as he had less experience, therefore his sentence should be no less than eight years. The other two inspectors are facing sentences of between 12 and 16 years.

According to prosecutor Leonor Machado, Homeniuk was left alone with a package of milk and cookies from 2h to 16h. Machado alleged that aggressions caused a fracture to 13 of Homeniuk’s ribs— eight on his right side and in five on his left. Homeniuk’s death, as was confirmed in the autopsy report, occurred “because of the rib fractures caused by the attacks that led to respiratory failure, coupled with the respiratory failure resulting from having his hands handcuffed behind his back.” Machado went on to allege that, “SEF did not call the Judiciary Police (JP) to ask them to inspect the site to remove ‘fingerprints’ and other traces with the intention of hiding what happened,” Público reports.

The Portuguese Jesuit Refugee Service (JRS-Portugal) maintained that SEF was in need of fundamental reform in a statement the Catholic organization sent to Agência ECCLESIA on April 12, 2021. “It is necessary to reform the immigration system and the state culture on immigration. [There should be] more regular routes of entry and full integration rights. Fewer people should be treated as unlawful residents, spending years without access to Social Security and the NHS,” the JRS says.

The JRS went on to liken airport detention areas to prisons and pointed out that many foreign citizens like Homeniuk are treated as criminals when their only reason for traveling to Portugal is the desire to work in the country. The organization is demanding that migrants be treated with “the principles of dignity, equality, and justice.”

Inspired in part by the unfortunate event at Lisbon Airport as well as from the testimonies in the JRS’ campaign #NãoHáCrimeNãoHáPrisão of migrants who were unfairly arrested, the Government passed a resolution to restructure SEF and create the Foreigners and Asylum Service (SEA), Observador reports. In a statement issued on April 8, the Conselho de Ministros stressed that the measure clearly separates the police from the “administrative functions of authorization and documentation of immigrants.”