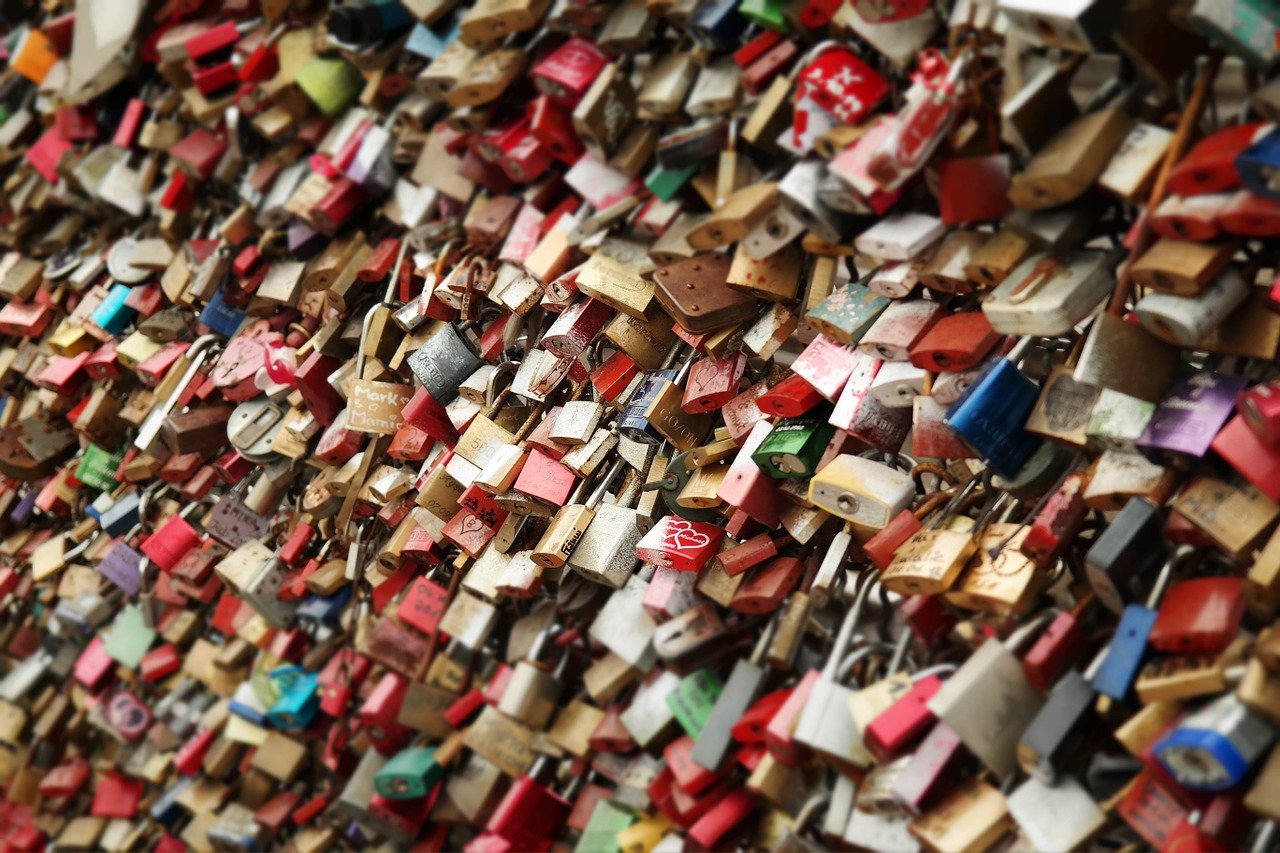 Valentine's Day, with chocolates and red-heart teddy bears and all that isn't really Lisbon's thing just yet. And that's good. Here's how to woo your boo with some class and sass all over town. Be brave!

Aah, Valentine’s Day. It comes around every February and makes singles feel more single and couples feel pressured to find new ways to say “I love you” so that they don’t get an earful. Here in Lisbon, we’re lucky that the city itself is a very romantic one, so we don’t have to go all out to make the 14th special. However, if you want to do something extraordinary for your significant other, here are some things to do around town that should score love-y points. Or make you realize that you need to move on!

Go for a scenic walk

There are loads of romantic views around Lisbon where you can smooch your boo, but none beat the one from the abandoned Panroámico in Monsanto. You can also avoid the windy roads and long approach by opting for one of the many miradouros here in town (we like São Pedro de Alcântara and Miradouro da Graça best). Regardless, bring a bottle of bubbly and a couple of glasses. Taking along a few kinds of cheese might not be a bad idea either. Or some fois gras and caviar because…why not? 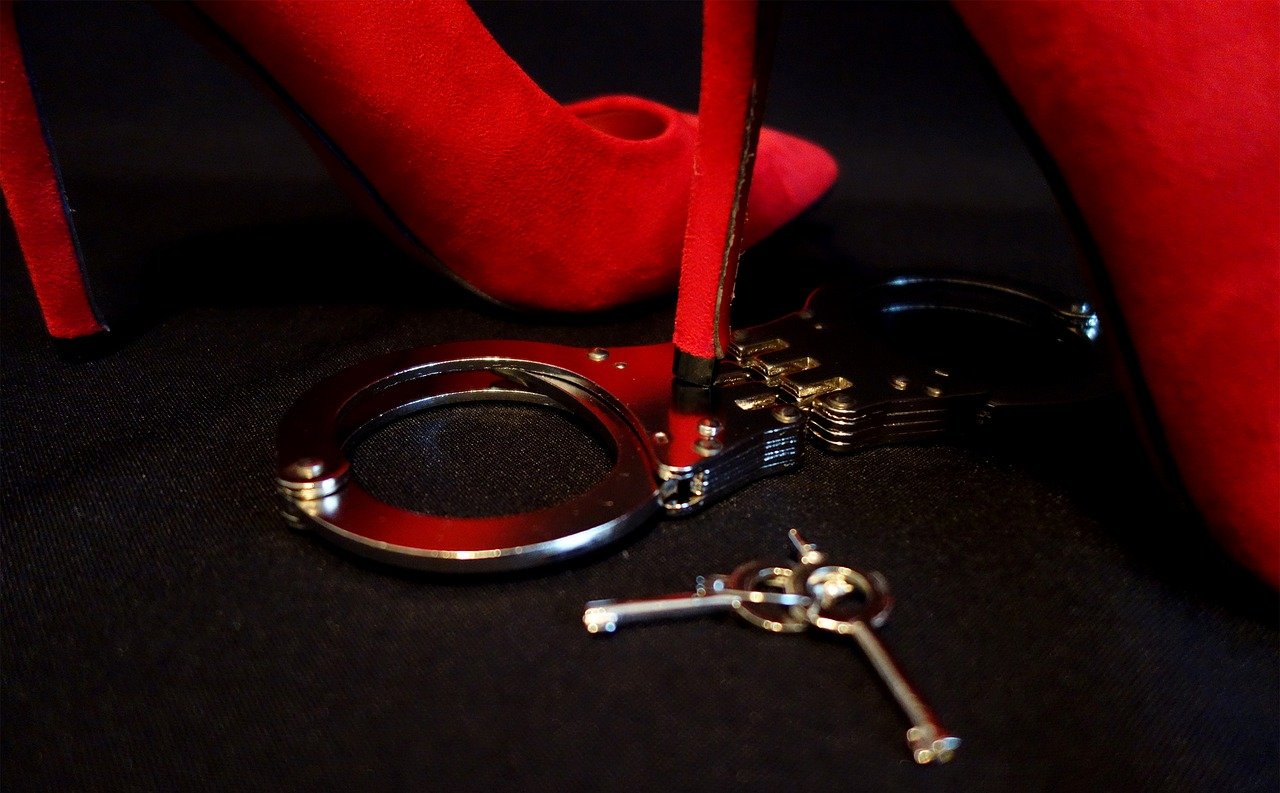 There’s nothing sexier than books and classical music combined, right? Lucky for you, you can take your sassy bookworm to hear the Soloists of the Metropolitana play a Spanish music program inspired by the Renaissance and, yes, gypsy music on the trumpet and piano accompanied by a soprano vocalist at 18h30, Ler Devagar in LX Factory.

If your honey is more into the purely orchestral, check out the violin, viola, and cello trio from the Metropolitan Orchestra play Haydn and Beethoven at 19h at El Corte Inglés or catch the soloists of the Metropolitana play Brahms and Schostakovich on violin, cello, and piano at 19h at the Academia das Ciências de Lisboa. All of these concerts are free.

Have a fancy cocktail

Lisbon has plenty of places to have a good drink, but most people will be lining up for a spot at Pensão Amor, the brothel-turned cocktail lounge in Cais do Sodré, therefore we recommend skipping it if you can. Instead, stop in after 20h at Foxtrot and sit by the fireplace, or opt for a more lively rum concoction at Tabacaria and people-watch for a bit. If you’re feeling a little kookie, it might be worth popping into House of Corto Maltese and let the bartender whip up something freaky for you. 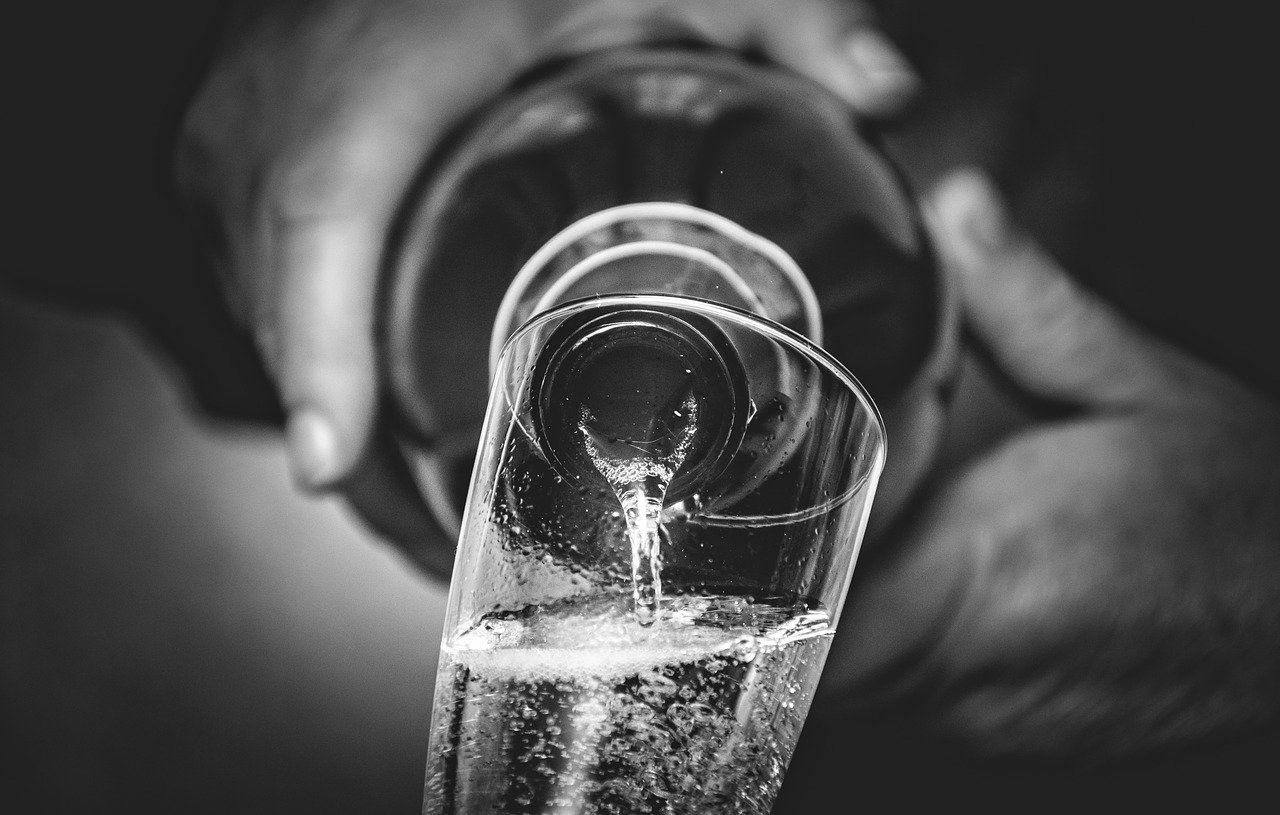 Nibble on an aphrodisiac

There aren’t too many places around town to get fresh oysters, but there are a few— don’t go expecting delicate malpecs or the like. Try By the Wine in Chiado for oysters from the Sado and pair them with a glass of espumante for a snack. If you’d prefer a place where you can stay for dinner, the Palacio Chiado is running a Valentine’s day prix-fixe menu for 45€ that features fresh oysters as their amuse bouche followed by prawns, risotto, beef Wellington, and more, but you’ll certainly need a reservation. For a spot where you’re much more likely to get a table, try the enormous Cervejaria Trindade in Chiado, and prepare for some oysters from the Rio Formosa.

Indulge in a kinky massage

Looking for a saucy way to begin or end your evening? Atlas hasn’t tried it yet but there’s a massage spot in Parque das Nações called Spa Russo that has some pretty naughty treatments on offer. There are four and six-hand massages, pelvic rub-downs, skin-to-skin body massages, and more. The same goes for the Tantric Moments Nuru Lovers Spa in Expo. You’ll have to call to get the specifics, so expect the unexpected, and probably a lot of vanilla-scented candles. Not feeling that raunchy? You can go for a traditional couple’s massage at any of these spots around town. Chicken.

We’re a port city, so we have a plethora of strip clubs, but don’t go expecting to see a constant flow of dancers. These places usually have a show every half-hour or so that lasts the length of a song. The oldest clubs are named after animals like Hipopótamo Club and, arguably the most famous, the newly-re-opened Elefante Branco, both of which are located near Marqués de Pombal. You could go off the zoo circuit at Ménage in Cais do Sodré, or just pop into Viking for a show and a spanking at 1h and/or 3h. 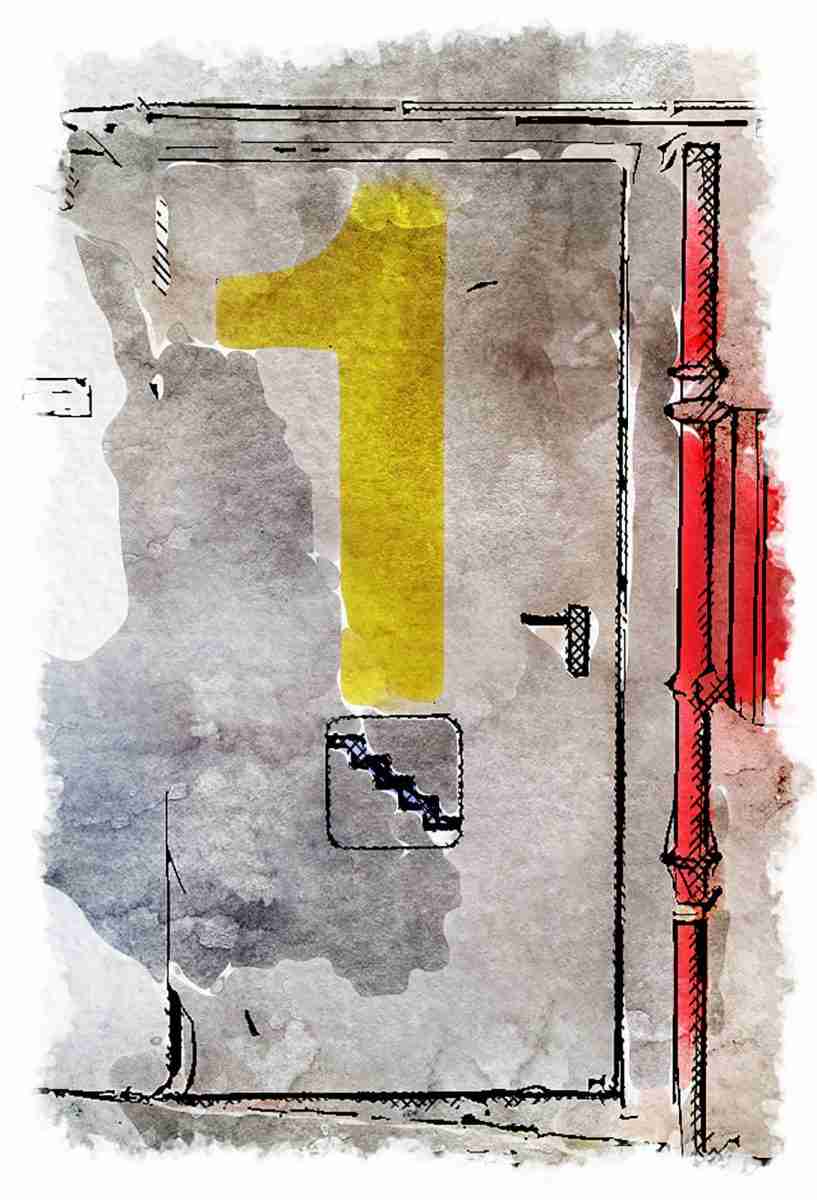 Nothing is ever what it seems. 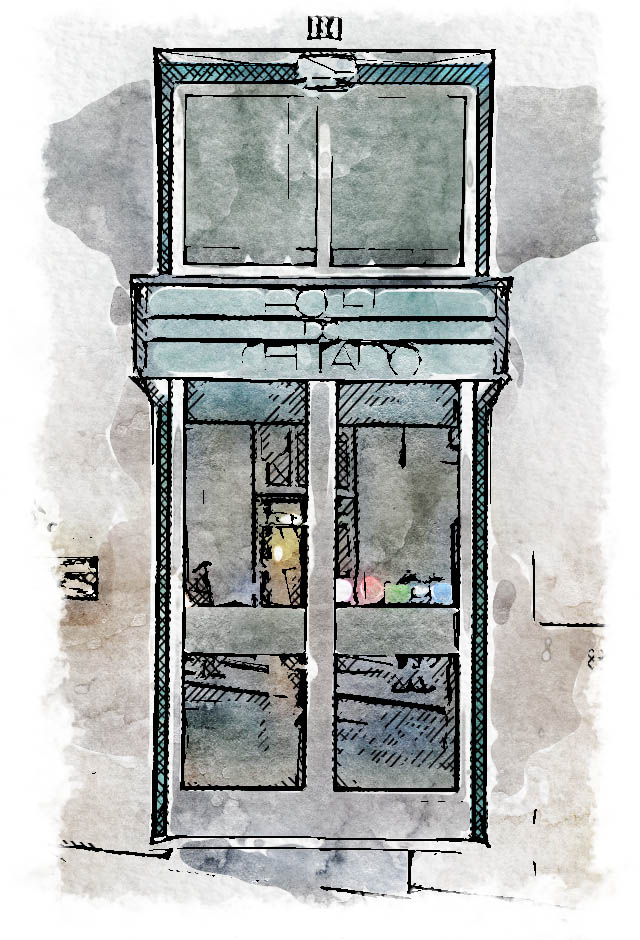 A hotel bar with sophisticated views over Lisboa 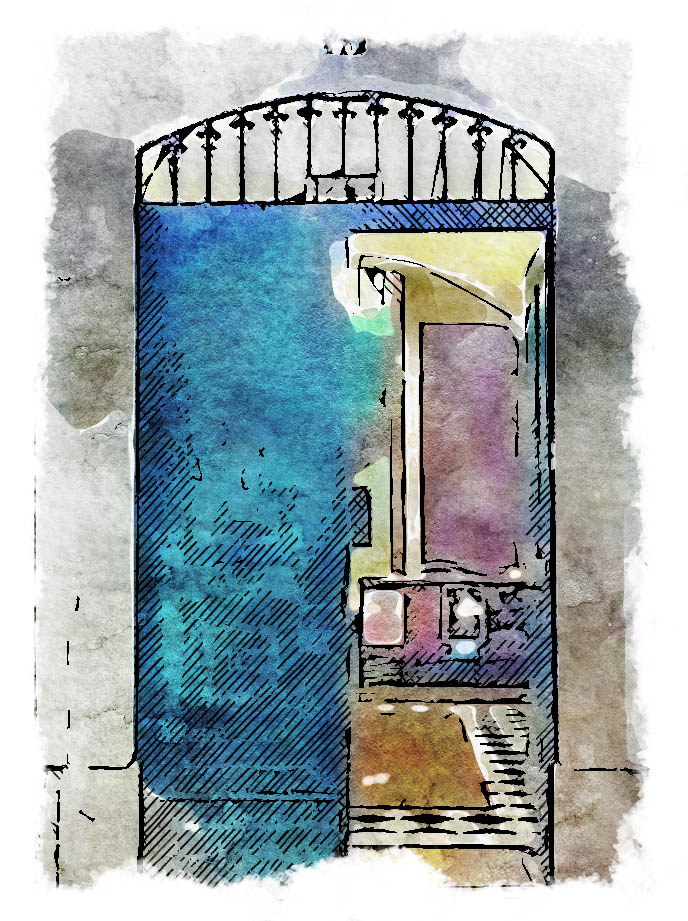 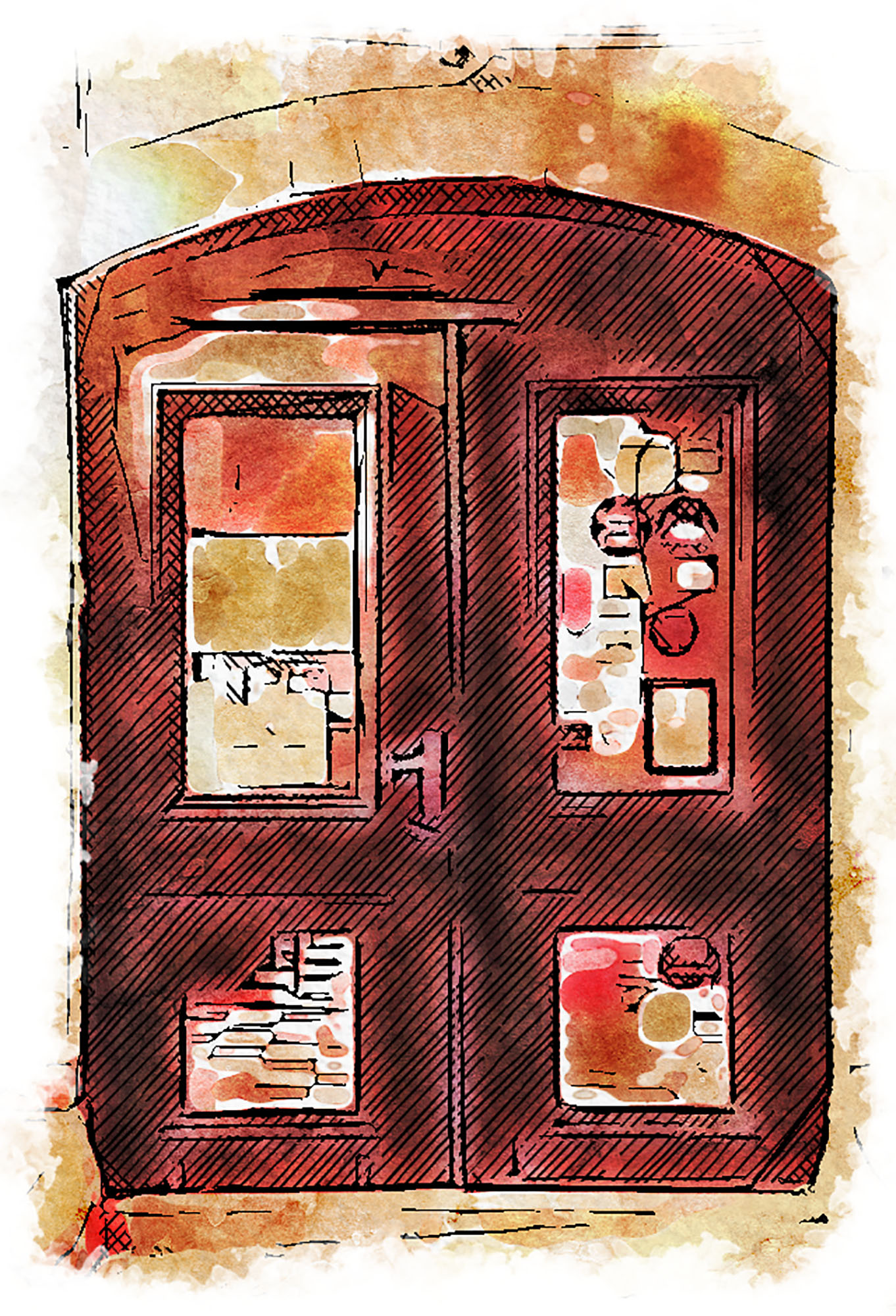 One of the best restaurants in Lisbon for a celebratory meal 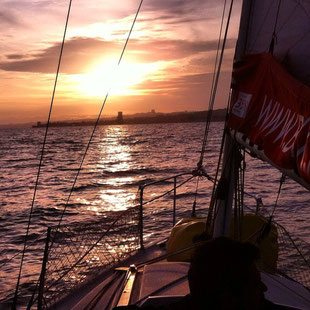 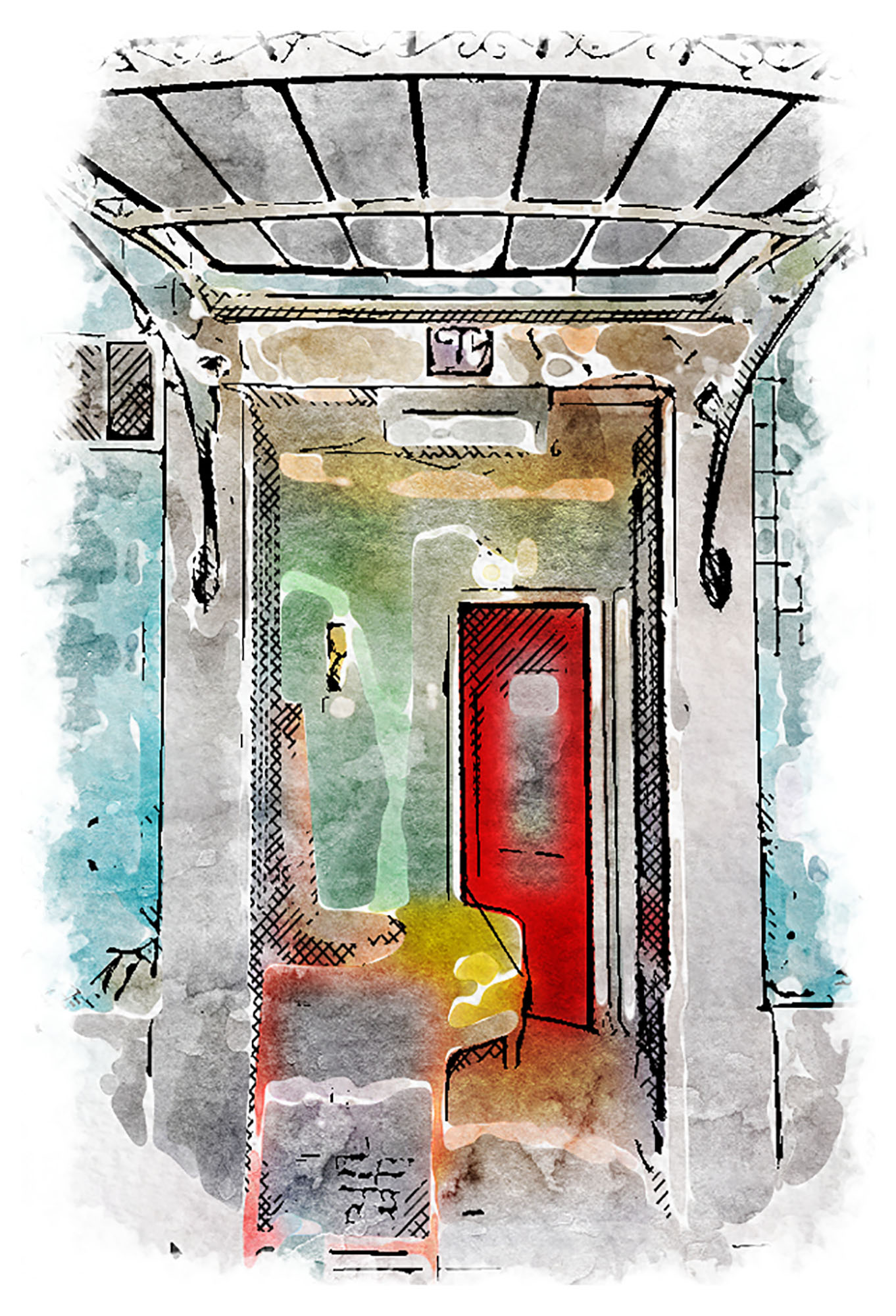 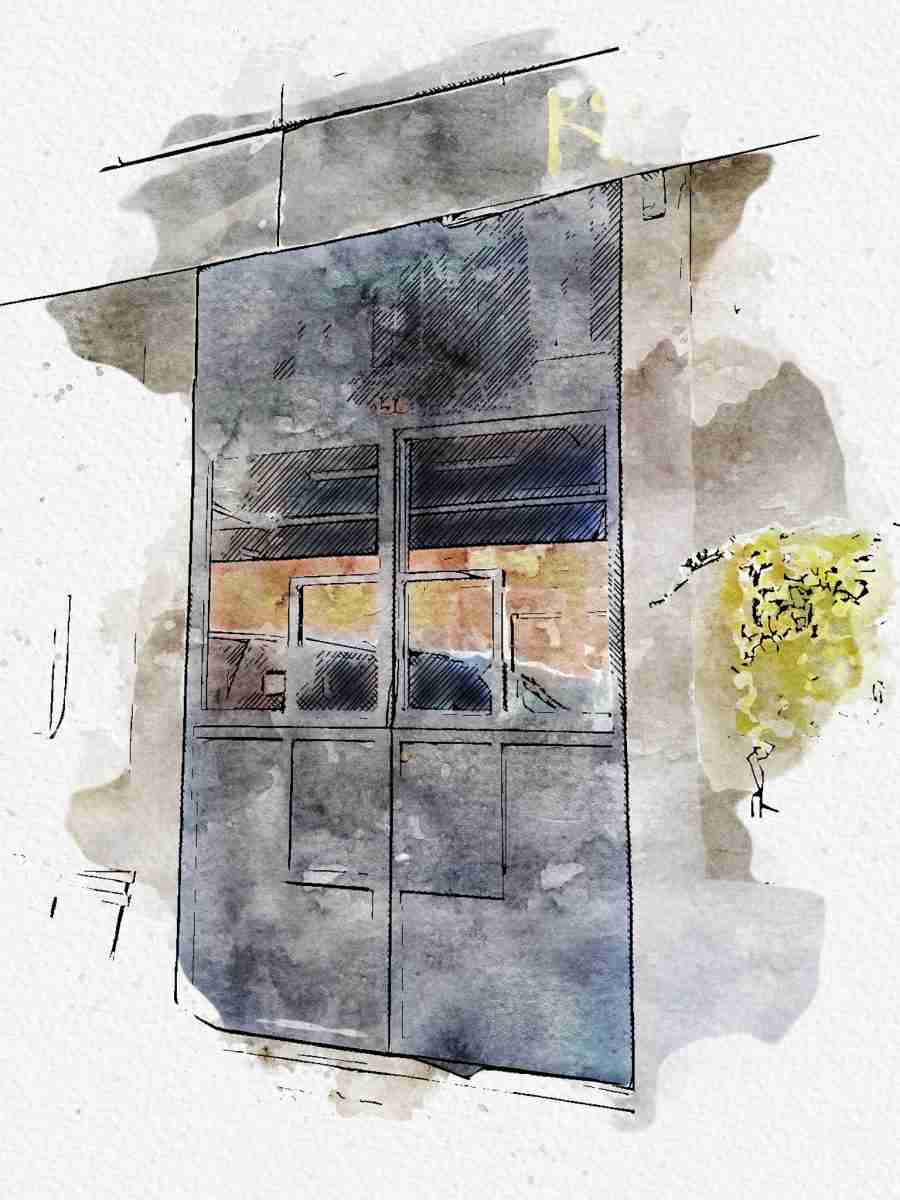 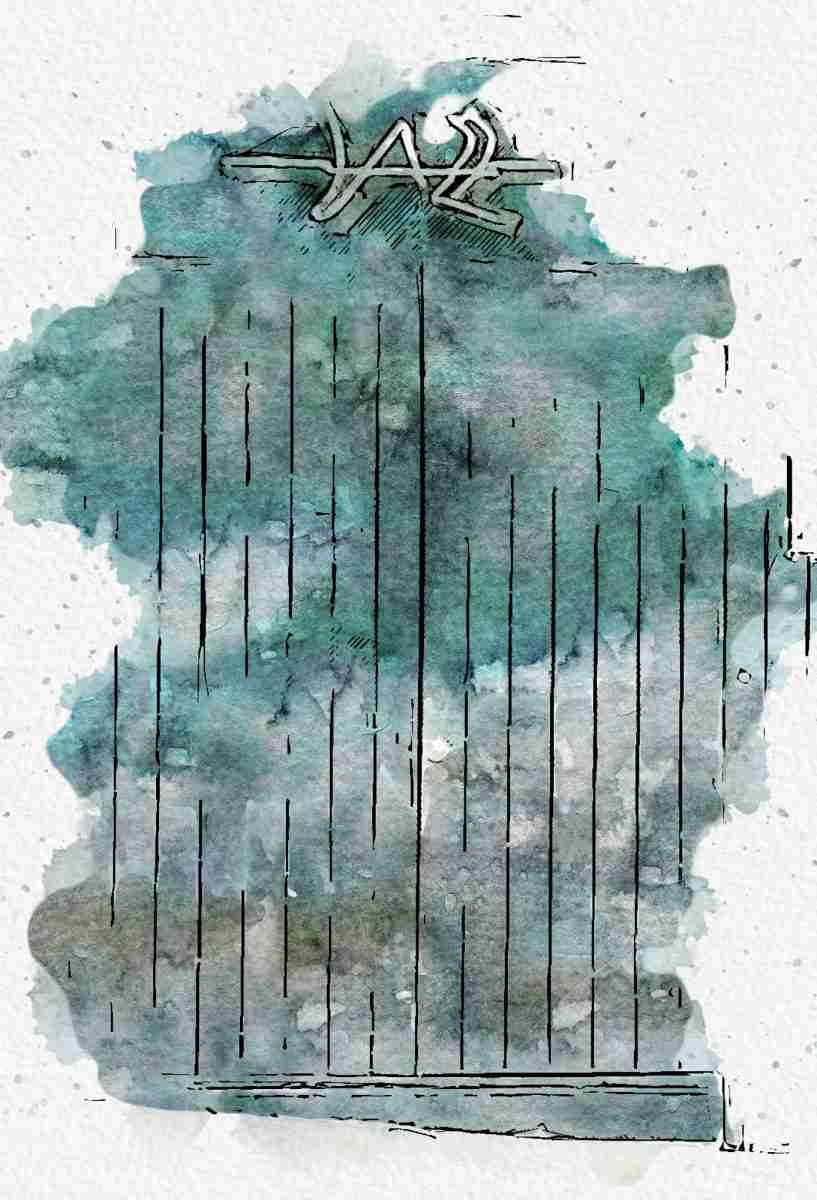 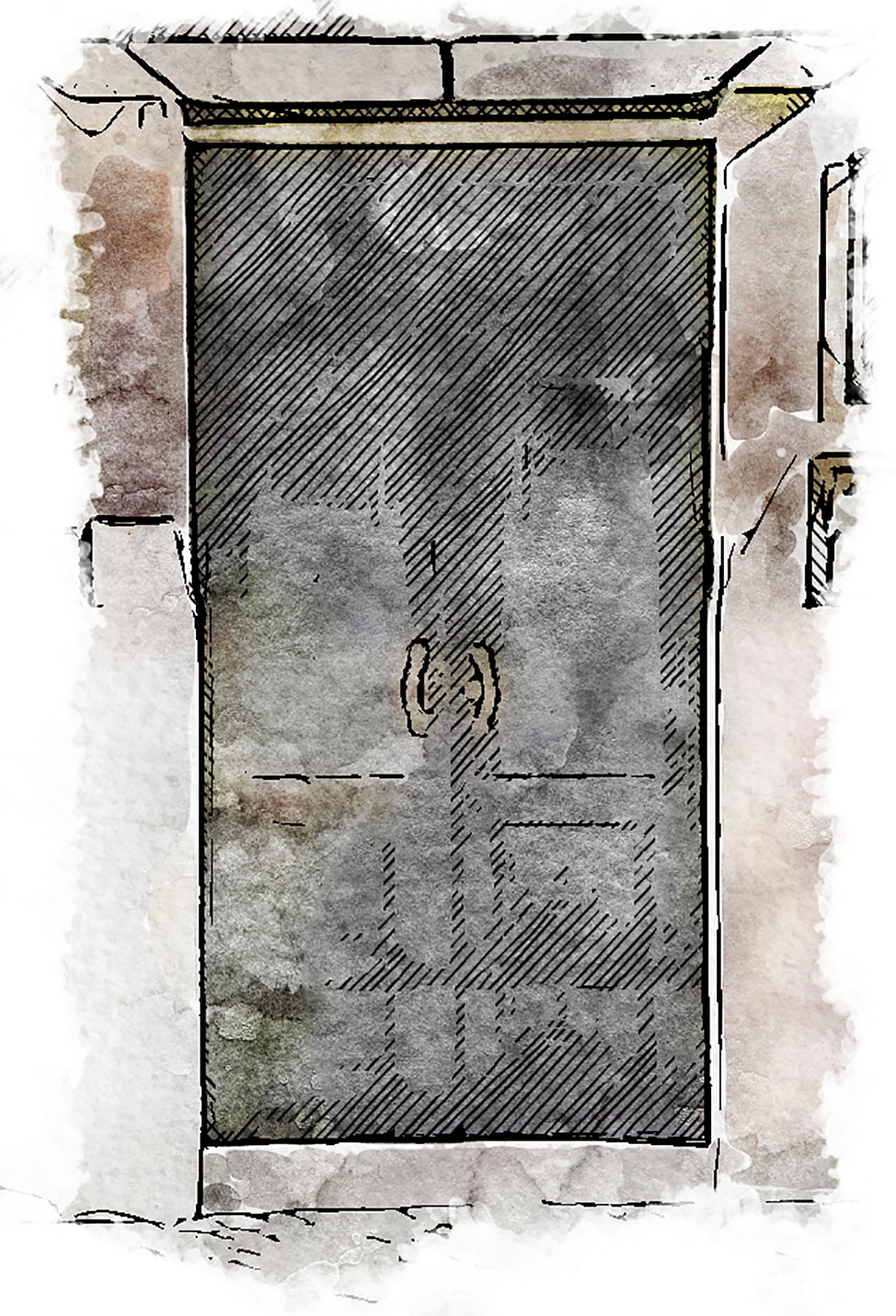 Steak made by old dudes who know what they’re doing 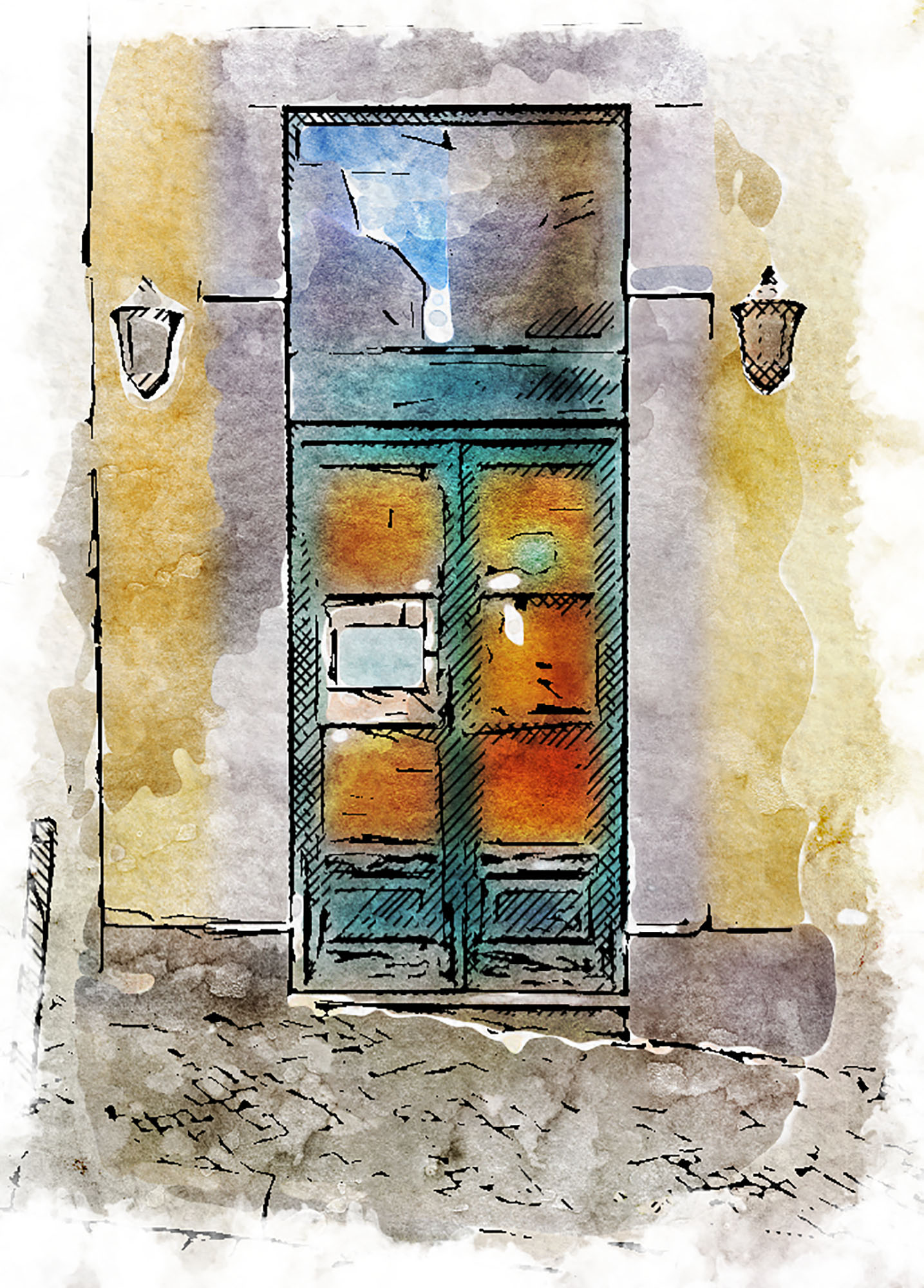 Go Portuguese or Brazilian, but go