Also known in Portugal as "The Fetish of Time," this film is a cult classic by Harold Ramis that features a television journalist (Bill Murray) who is responsible for covering the story of a marmot capable of predicting the weather. To his disgrace, he discovers that he was imprisoned on the same day perpetually, obliged […]

Before becoming famous in the movie world with sharks, dinosaurs, and extraterrestrials, a young Spielberg directed Duel, a thriller about an innocent driver terrified by a devilish truck. Come see why this film became a cult classic, and find out what kind of damage a huge, violent 40-ton truck can do.

The eccentric director/producer Lloyd Kaufman is coming to Espaço Nimas to present his cult classics, Troma: The Toxic Avenger and Return to Nuke'em High Vol.1. These films made him and underground cinema icon who is considered the most respected producer of trash movies in the world. This session of worship has two screenings: May 17 19h30: Troma: The Toxic Avenge with the presence […]

From the organizers: One Year of Cinema is back at Medeia Filmes. For four weeks, between July 20 and August 16, Espaço Nimas will showcase a selection of the best films of the year. More than 50 cinematographic works will be featured in this program, representing a set of works that have marked the world […] 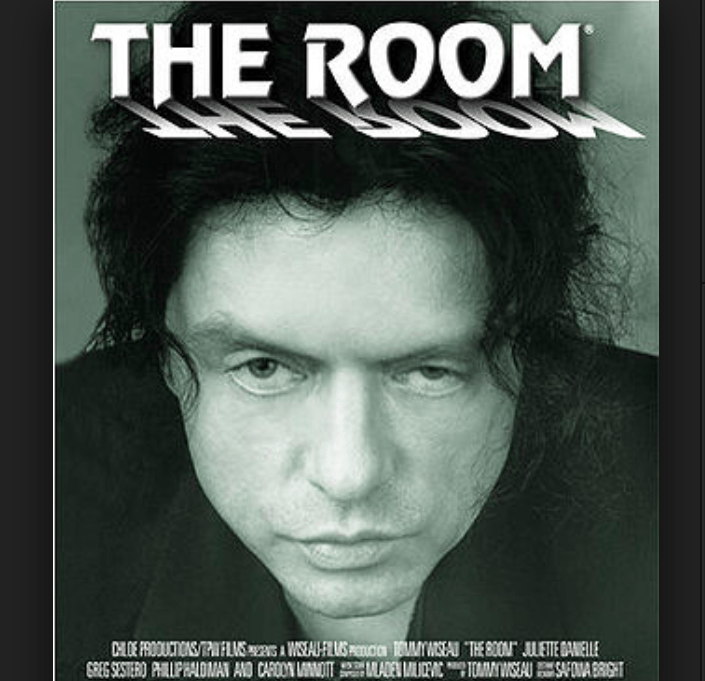 Tommy Wiseau's THE ROOM (2003) is universally considered one of the worst movies ever made, which is often all you need to become a cult classic. Through the last decade, THE ROOM viewing sessions have gained quite a number of loyalists, from Brooklyn to Lisbon and, we assume, smoke-filled dinner parties all over the world. […] 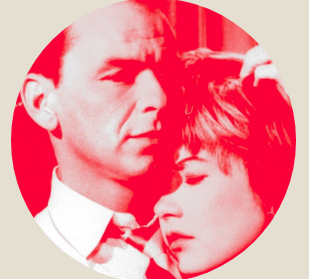 What is love? Baby, don't hurt me. Don't hurt me, No more... Cinema can be a useful lens for examining the relationship between love and intimacy and the way in which these notions change depending on the framework of the values that govern them. Think Tinder, for instance. The Institute of Art History (IHA), with Medeia Filmes […] 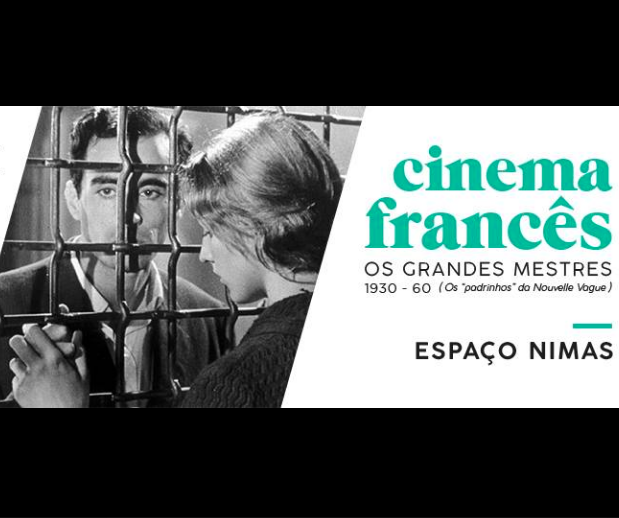 Here's your chance to brush up on French culture (and language, so you can conversate with that rare breed of French tourist who thinks "merci" is a Portuguese word), with a unique film cycle celebrating the French masters from the previous century. Leopardo Filmes has organized an extensive series dedicated to the great directors of […] 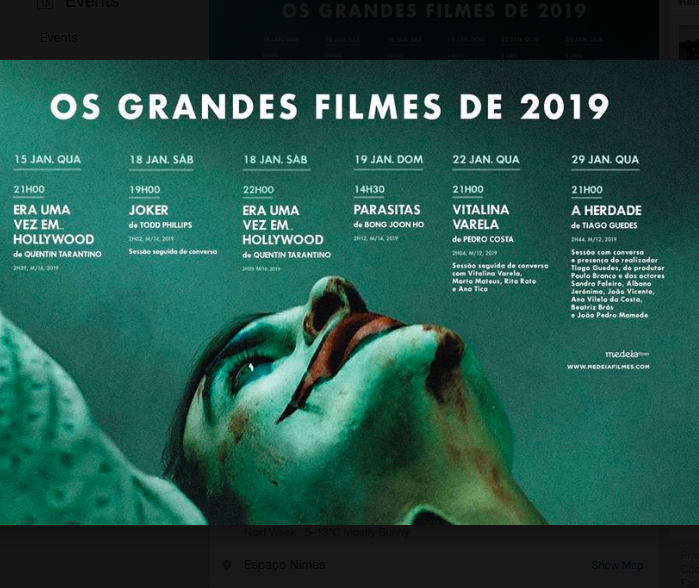 "Have you seen Joker? Have you seen Once upon a time...in Hollywood? Have you seen Parasite? ...So what did you think?" If you were alive in 2019, you've probably had at least one of the above controversial conversations, and maybe even lost some respect for a friend in the process. But if you missed one […] 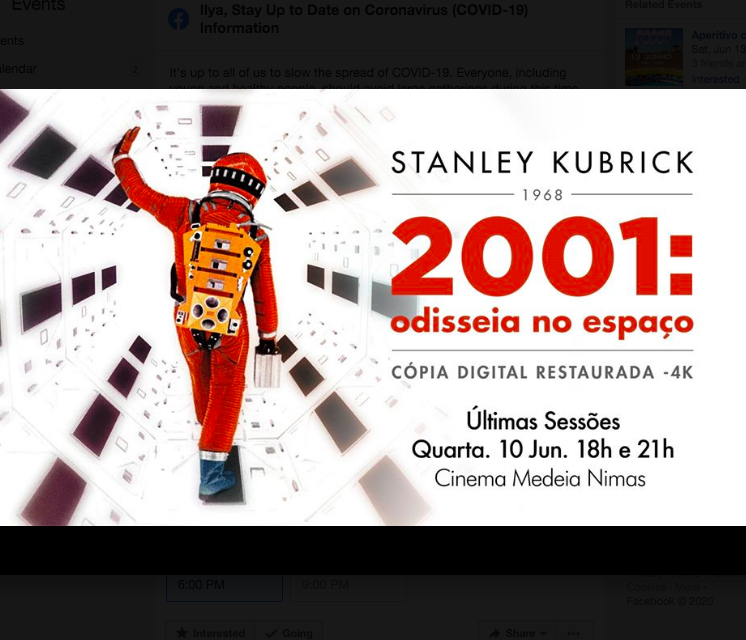 Remember movie theaters? In the before time, these were often-frequented huge public spaces where one could eat popped corn, drink sugar, and, for two-three hours, watch amazing things, on a giant screen, in the dark, with friends, family, a romantic interest, or by themself... 2001: A Space Odyssey is a film from the before before […]