Mercedes Ruiz is considered one of the best Spanish dancers and is coming to Lisboa for a flamenco solo performance. The first of December was long ago, there's no reason to miss this show.

It's not the first time we promote an Orquestra de Câmara Portuguesa concert, but this time it's not just because they're good and playing Mozart, Beethoven, and the Portuguese composer Miguel Azguime. This is a live concert for Antena 2 radio. Will you miss your 15 minutes of clapping fame?

Published in 1962, Who's Afraid of Virginia Woolf? is the story of a middle-aged couple, Martha (Alexandra Lencastre) and George (Diogo Infante), who are trapped in a bitter relationship. Martha invites George's new colleague and his wife for a visit. When the guests arrive, George and Martha argue. At first, the young couple shows some discomfort, but as […]

From the organizers: A typical military musician doesn't stop making music after their service has ended. The Composition Competition for Wind Orchestra is one of the oldest musical traditions of the Portuguese Army. Eighty wind, string, and percussion players will show you how fast and loose things can really get in the army, and they'll […]

From the organizers: The Dead Combo by Tó Trips and Pedro Gonçalves have become an international success, a fact that must be attributed exclusively to the profound originality of the music they created: collecting influences as diverse as those that go from fado to Jazz, from Cape Verde mornings to the Choro do Brasil, Maestro […] 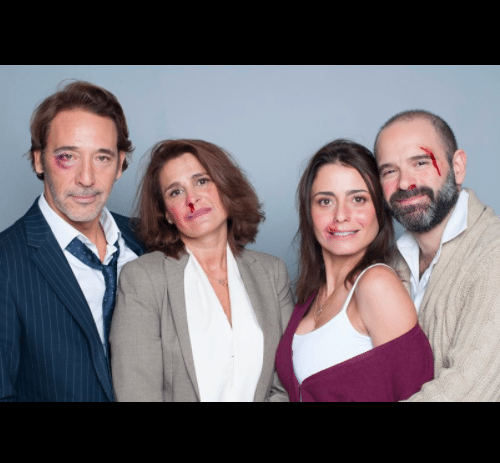 "I believe in the God of Carnage. He has ruled, uninterruptedly, since the dawn of time." Alain from The God of Carnage This is a modern play about how adults are basically children in disguise. Two 11-year-olds have a schoolyard fight, their parents meet for a civilized dinner to discuss the matter and... well, carnage […] 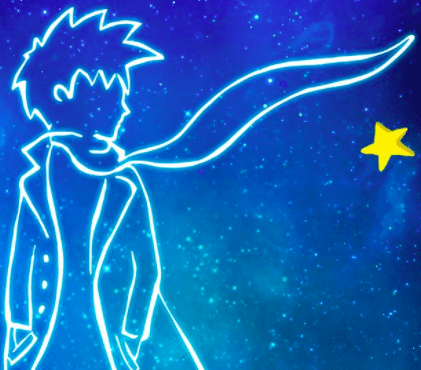 Showtimes are as follows: Fri, 18h; Sat - Sun, 11h30 and 15h30 The Little Prince by Antoine de Saint-Exupéry was first published in 1943 and has since captured the imaginations of several generations, been made into an animated series, a film, a radio show, a plush toy line, a stationary staple, and now... as a musical. Music, […] 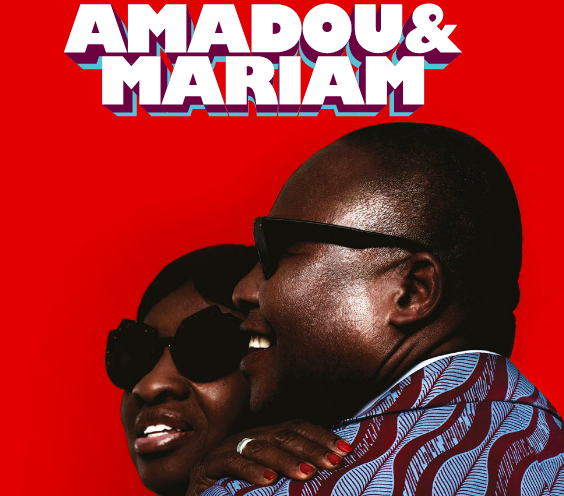 Amadou and Mariam are a couple from Mali who has been spreading good vibes around the world since the 1970s, combining the blues of their hometown with rock, reggae, ska, electronica, and pop. From Wikipedia: "Amadou lost his vision at the age of 16, while Mariam became blind at age 5 as a consequence of […] 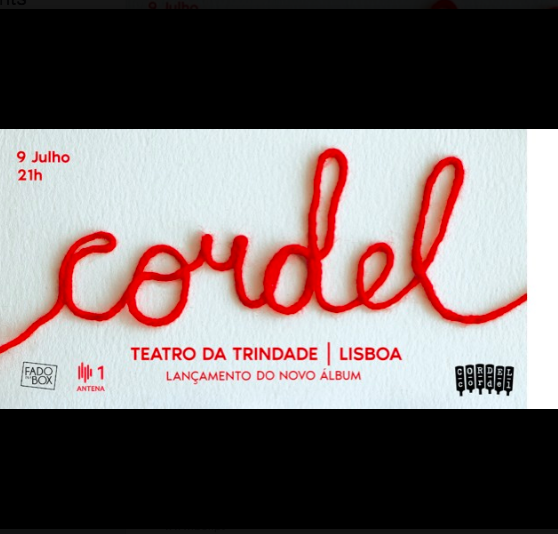 CORDEL is a new project by locals Edu Mundo, poet and natural storyteller, and João Pires, composer and guitarist. In the words of the organizers of their new album launch party, "CORDEL is... a deep dive into the roots of Portuguese music and its Portuguese-speaking ramifications. Without labels or packaging, in CORDEL, traditional tunes such […]