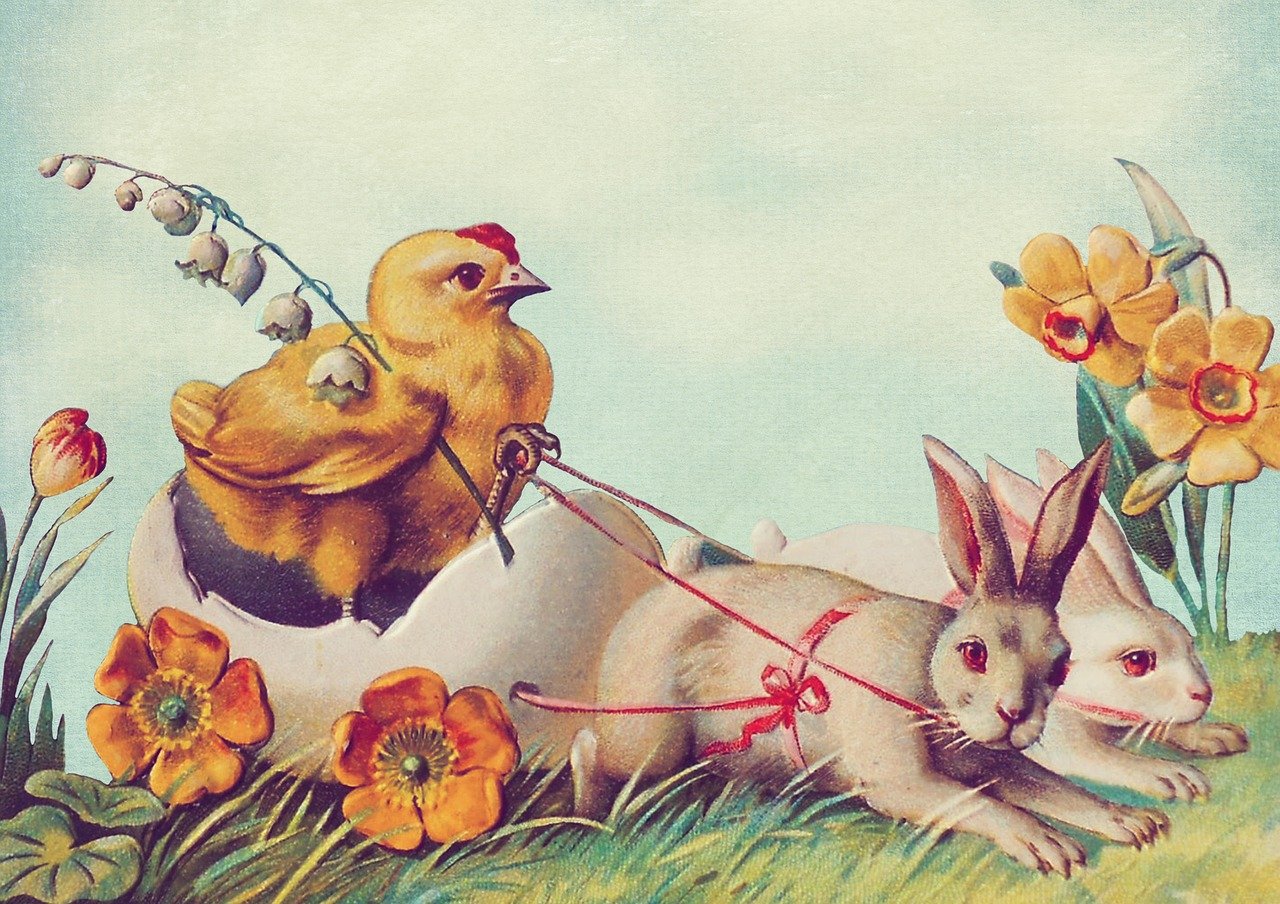 It’s time to whip your red baby-Jesus flag out once more, which, as I recently learned, can be purchased for very little at your local loja chinesa. That’s right, it’s Easter! But what can you do in the great city of Lisbon on this most holy of weekends? Apart from repent, of course, you dirty heathen.

Here are some options that you shouldn’t pass up. Or should that be pass-over…

Friday, Apr. 19: It may not be Easter yet, but this one is too good to miss. Greek psychedelic rock band Naxatras will be playing RCA Club this Friday. But what really gives it that Easter feel is their support band — Jesus the Snake, local psychedelic and stoner rockers.

Also Friday, Apr. 19: I think it’s obvious to everyone that the Sugarhill Gang were referring to the Easter Bunny in their famed 1980s hit, so follow their lead and channel your inner Easter-hippie-hop at Damas with Primeiro G and Nervoso from 23h to 04h.

Sunday, Apr. 21: If traditional Easter fare isn’t for you, DJ Dabanda and Fabiola Moroni have been invited to Sirigaita, Intendente, to serve up some grooves and grub. Some rhythms and recipes. Some melodies and menus. Some food and festivities. Some… you get the idea. One is from Chile and the other Angola, meaning a mix of cultures this Easter weekend. 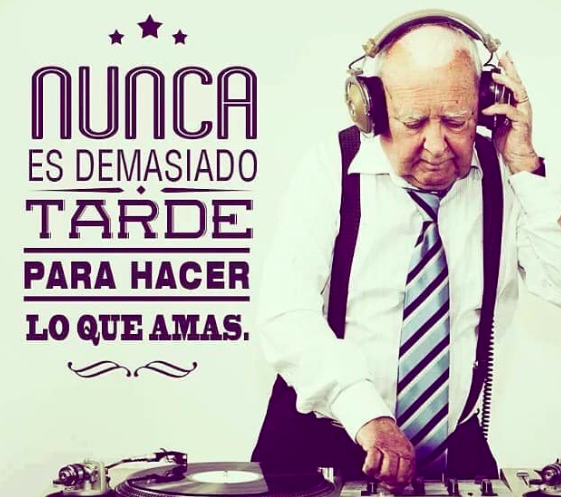 Fact: English distinguishes between Easter and Passover, linguistically speaking. Whereas Portuguese simply has the word Páscoa, which is derived from the Latin Pascha and encompasses both.

Any Day: Before people were raving about Jesus and the Paschal month, there was already a festival around this time — a feast in honor of the pagan goddess Eostre! Well, that’s what one eighth-century monk and one 20th-century author tell us, anyway. Eventually, Eostre became Easter (you see what they did there?) and a full-fledged Christian holiday. But why forget Eostre and her springtime roots? Get in touch with your inner-pagan, outer-monk, or hidden Gaiman by heading for a nature-filled walk this weekend — Sintra is renowned for its spiritual connection.

Sunday, Apr. 21: There are also easter parades passing through the city, so keep your eyes peeled for statues held atop old men’s heads. Also, be aware that cycling through a parade on a brightly-colored hired bike or scooter is frowned upon. You have been warned.

Any Day: Jesus was punished for your sins. Now, you can punish yourself in an innovative new way — a running tour of Lisbon. See all the sights while sweating profusely and trying to stretch out a stitch. The hills will really give you that Calvary feeling that you crave. Or, if you like running, this could actually be good fun — not that I believe that anyone does like running.

Sunday, Apr. 21: What’s a festival without a feast? Nothing! Just ask Eostre (see above). So eat your fill of Menu 31: Easter Special at 31 d’Armada – Restaurant & Bar in Alcântara. They will be hosting festive fare from 12h30 to 15h30, and it will include an appetizer, soup, roasted lamb with greens and baked potatoes, and rice pudding. All for €20. Book your table in advance, or you may go hungry.

Also on Sunday, Apr. 21: If you want to eat and listen to music (two activities in one? You wild child!), then see DJ Dabanda and Fabiola Moroni above under “Music”

Friday, Apr. 19: I have run out of Easter jokes, but “Vast Geographies (part two)” and “Field Dance” by Muyassar Kurdi looks like a pretty cool way to spend your Friday. It’s at the Zaratan art gallery, which has many cool shows throughout the year. She will be “stirring a plethora of emotions from her audience members through vicious noise, ritualistic chants, and meditative movements,” according to her website, which is kind of like Easter Mass, right? 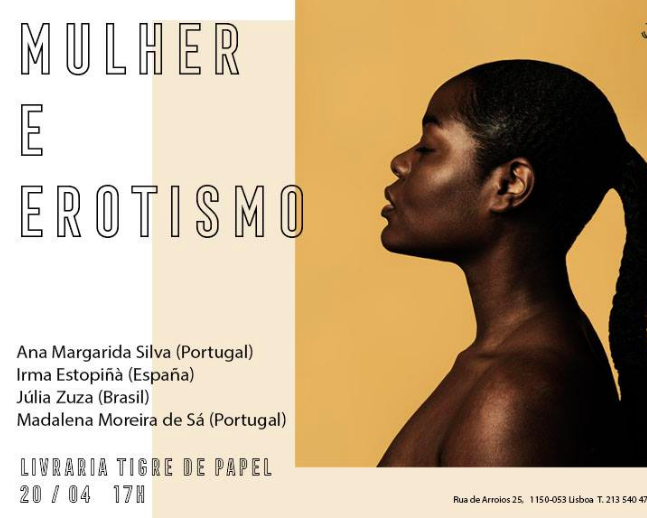 Saturday, Apr. 20: Don’t let Eostre have all the fun, Eros is out in force this weekend, too, with a reading and discussion on Woman and Eroticism. The evening will consist of talks and readings by Ana Margarida Silva (Portugal), Madalena Moreira de Sá (Portugal), Irma Estopiñà (Spain), and Júlia Zuza (Brazil), followed by an open discussion.