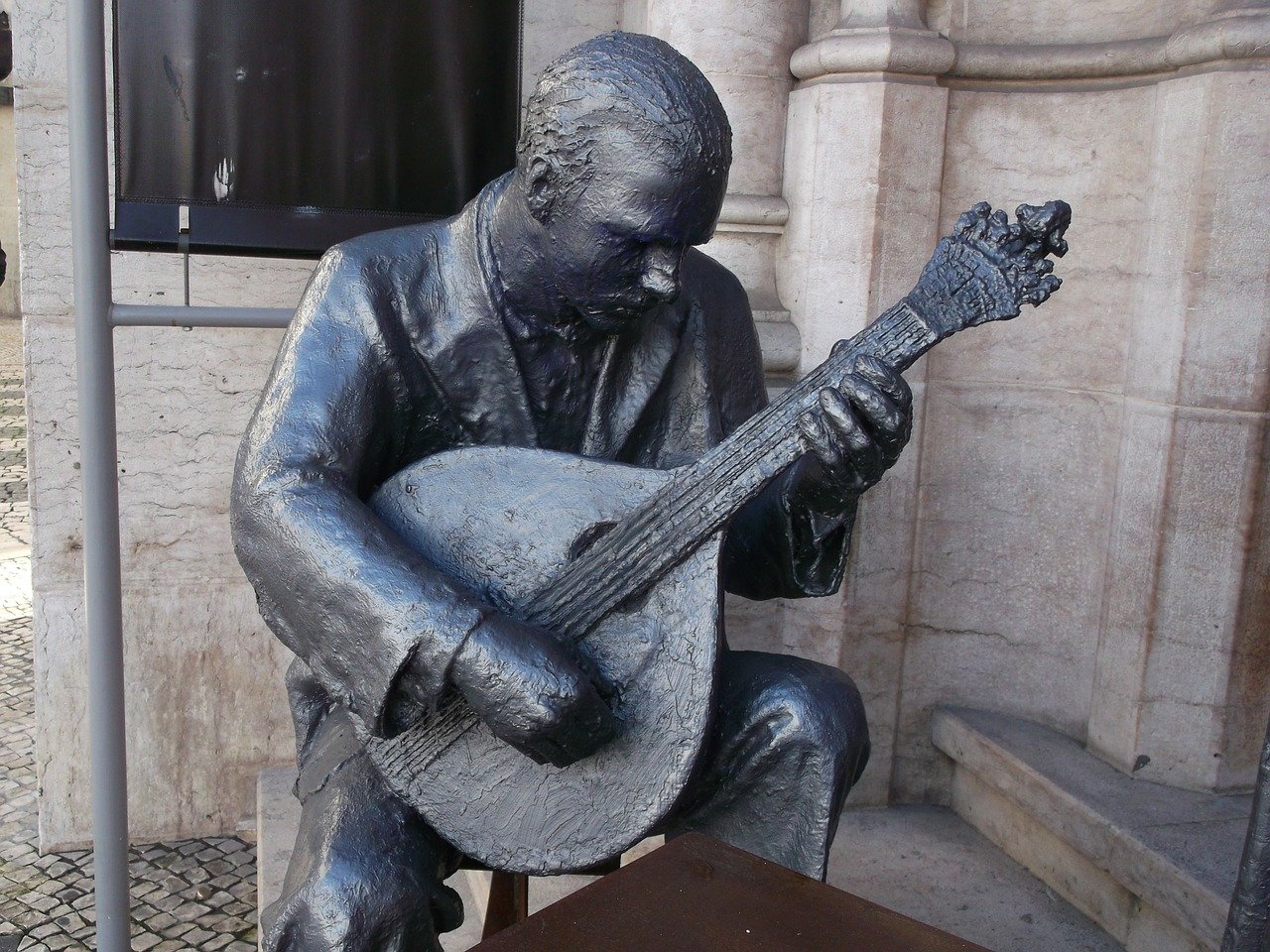 What’s on in Lisbon in January

The debauchery that accompanies the end of a decade has passed. The world is returning to its normal pace – which means shops, bars, cafes, restaurants and street vendors that have been hidden for the holidays are once more opening their shutters, rolling up their sleeves, and hawking their wares.

There is much to see and do in the crisp month of January, but here’s the best of the bunch.

to Feb 2 | MULTIMEDIA EXHIBIT | XPOSIÇÃO by João Robalo & Teresa Robalo | Santos | FREE
Not 100% what is going on here, but it looks pretty damn cool. There are hoses, lights, and other less obvious objects being swung about in their teaser trailer. I guess you’ll just have to pop along to find out exactly what it’s all about.

to Jan 27 | MULTIMEDIA EXHIBIT | Vasco Barata: Dreamers Never Learn (TIDAL) | Belém | 2,50-5€
In case you hadn’t heard, MAAT’s main space is closed until the end of March due to reasons. However, there are still several exhibition spaces in the EDP Central portion of the gallery. One show that is there until the end of the month is Vasco Barata’s Dreamers Never Learn (TIDAL). It’s certainly worth a look-see.

CONCERT | Mr Bubble | Lumiar | FREE
We’re a big fan of Mr Bubble here at Atlas, and for very good reason – he’s a great musician and a really cool guy. Now’s your chance to get to know him (or at least his music) too! It’s transportive electronic music with many unexpected twists and turns. He plays in venues all over the city, so if you miss this show then stalk him on Facebook for info on where to catch him next.

MUSIC AND BEER FESTIVAL | Lisbon Beer Dept presents Gold, Incense, and Birra | Marvila | FREE
Music and beer. Beer and music. You get it, right? There will be music and beer. These guys are in their infancy, but are presenting some rather cool musical acts and some perfectly-temperatured artisanal beers.

to Jan 26 | FILM CYCLE | Wtf is going on? | Intendente | FREE
If the name of this film series freaks you out, you probably won’t like the films either. Still interested? Good. Crew Hassan (the host) is awesome and the three films being screened throughout January are exemplary. Enjoy them.