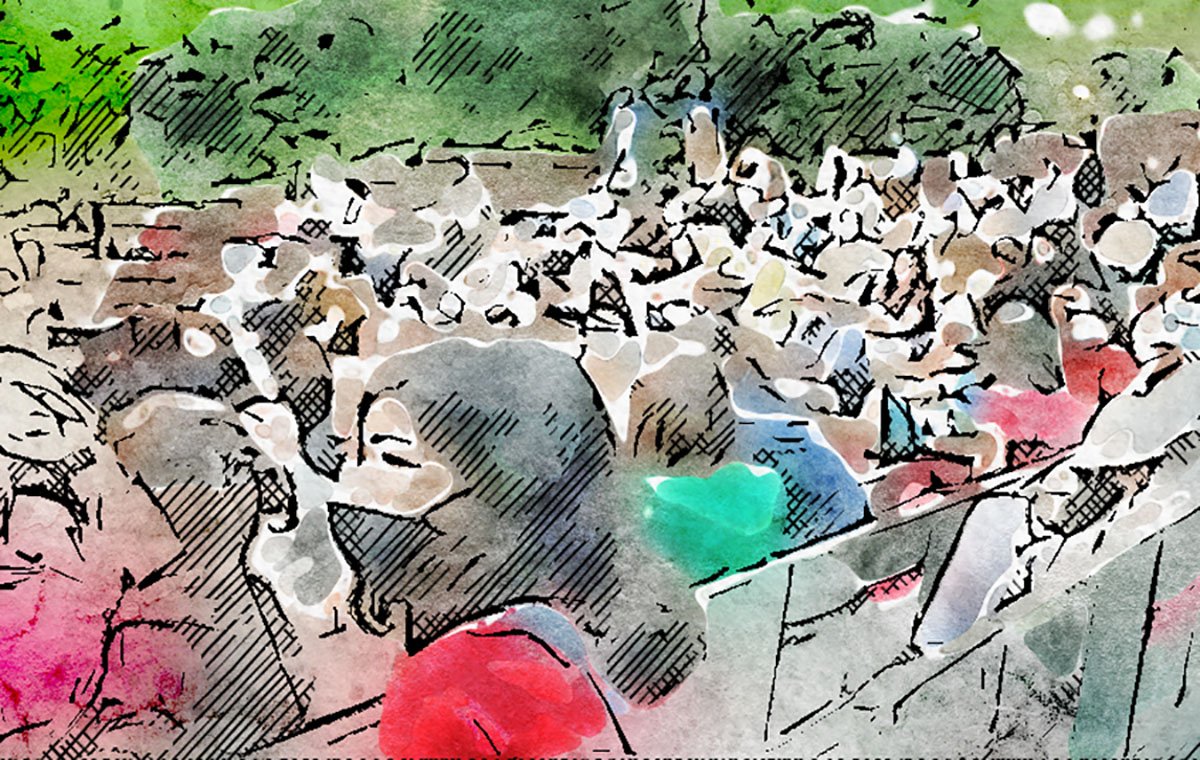 Canceled Shows and COVID Bubbles – When Will Live Music Return to Lisbon?

As Portugal’s second major lockdown continues, live music may seem like a distant dream. But some industry leaders and artists are already planning for the return of concerts and festivals — COVID notwithstanding.

Álvaro Covões, the director of APEFE (a Portuguese association for promoters of shows, festivals and events) and the man behind Lisbon’s NOS Alive festival, recently told BLITZ about the concept of creating “COVID-free bubbles” for music festivals.

“What we want to study is the possibility of creating bubbles at events, like we have now at hospitals,” he says. “To undergo an operation, you have to be tested, and you can only enter the hospital after being tested. Travel also has bubbles. In theory, people have to test negative in order to get on a plane.”

Covões clarifies that the rules governing “bubbles” for music festivals would need to be even stricter than the ones currently in place at hospitals, and that the future of festivals is still highly uncertain. Nevertheless, “[w]e’re working for the ‘day after,’ obviously, we’re working on scenarios for the recovery. That’s the important thing,” he says.

There was a glimmer of hope for that recovery this week, when multi-platinum recording artist The Weeknd announced a tour date at Lisbon’s Altice Arena on October 25, 2022. His After Hours world tour is set to begin in January of next year, with concerts scheduled throughout the US, Canada, and Europe.

For the time being, however, live shows remain on hold. The Belém Cultural Center recently announced the suspension of all concerts and other events through March 31. The Lisbon Metropolitan Orchestra has also canceled all performances until April, extending its previous suspension of activities from January 15 to 31.

According to Ticketline, almost all of the concerts scheduled in Lisbon for the next several weeks have been postponed or canceled, although some artists have yet to provide an update.