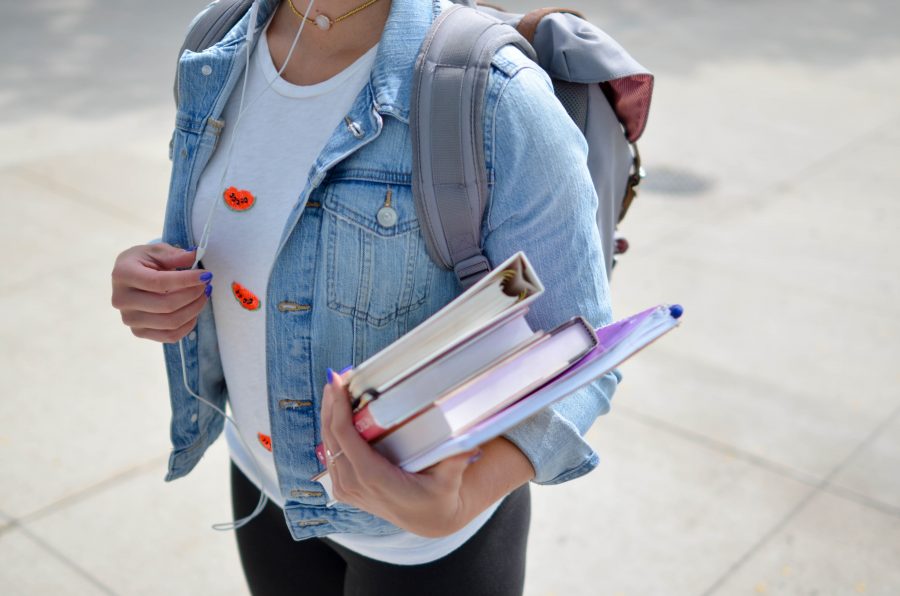 Why Learning Portuguese is Best in Lisbon – Paid Post

This post has been sponsored by Lusa Language School 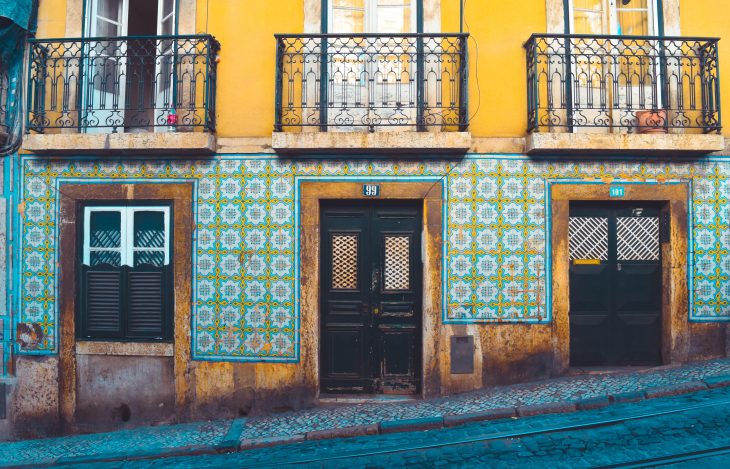 Anybody who has tried to speak a second language will know that immersion is absolutely key. It allows you to practice what you’ve learned, gain confidence, and pick up the local lingo.

So, if you’re looking to learn Portuguese, then you should really be doing it in Portugal. And why wouldn’t you? It has been ranked as the friendliest place on the planet for expats. That’s right, according to Forbes there is literally nowhere better to be. This is obviously great for many reasons, but it is particularly useful when trying to learn a language — because everyone talks to you!

Whether it’s at the office, at the park, or in the grocery store, if you’re making an effort to speak Portuguese, then locals will absolutely make an effort to help. People will speak slower (a little bit), repeat words, and even explain confusing idioms without a second thought.

We know it can be scary or embarrassing to try to use your newly-learned Portuguese, but imagine if somebody tried speaking your native tongue. You’d try and help, right? Now think about how helpful people are in what’s called the “most welcoming country for expats” in the world. Get talking!

A study of expats in Portugal found that 29% reported that locals made up the majority of their friendship group, while the global average is only 19%. That means that learning Portuguese in Lisbon allows you to break out of that probably-English-speaking circle, and hang out with some people that really know the city and the language. 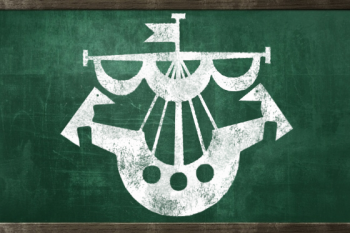 I can hear you saying “Pfft, I can go to most cities in Portugal and people would still be just as friendly.” And, you would be absolutely right, so why Lisbon? Because there is so much more on offer than anywhere else.

The Portuguese capital is probably the number one tourist destination in Europe right now, which is no surprise considering the number of events, the culture, and the history that the city has to offer. This means that students can kill two birds with one stone and learn Portuguese while being based in one of the most sought-after cities around. You can even find Portuguese courses in Lisbon that are scheduled in the morning or afternoon allowing you the chance to explore for the rest of the day.

It isn’t just a vacation spot, however, with more young professionals flocking to the city every day. The renewal of the Web Summit and the government’s focus on digitizing business mean that Lisbon has become a hub for new and exciting work in tech, startups, and creative industries. Students can learn Portuguese while being in the center of one of Europe’s most vibrant capitals.

With city-based language schools, learning doesn’t just take place within the classroom, and students are encouraged to keep pushing themselves, and learning new things, by heading out on their own. But, we know it can be hard. You’re in a new place, you don’t know anywhere or anyone, how on earth are you meant to just start running around being social and chatting Portuguese. Luckily, schools offer social activities so students can get to know each other and the Portuguese culture!

So, when you come to learn Portuguese in Lisbon, you’ll have colleagues to explore with, the confidence that people will help you, and one of the most interesting cities in the world right on your doorstep.

This post has been sponsored by Lusa Language School