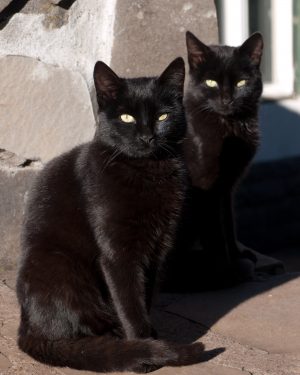 2 for 1 drinks and dishes means your dining just got that much cheaper. Here are our tips for using the Zomato Gold membership in Portugal to its fullest.

Atlas Lisboa partnered with the restaurant review platform Zomato to give our readers a pretty big discount — 25%, to be exact — on Zomato Gold membership. Why? Because it’s a hell of a deal, as we learned firsthand a couple of years ago. Buy one dish and get one free means your fancy lunch just got that much cheaper, if you can find a friend to share it with, of course. Here are our tips for using the membership to its fullest:

If you’re just looking for the Atlas discount, here it is: ATLASLISBOA is your 25% discount code.

What Exactly is Zomato 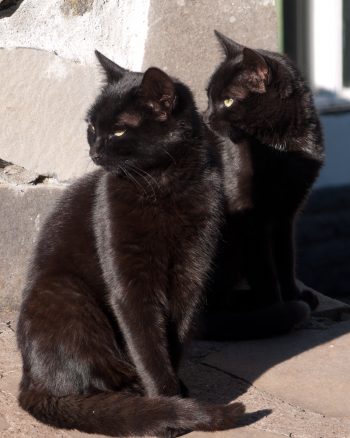 Zomato.com launched under a different name in India a decade ago, as a user-submitted restaurant review website. An easy-enough start, but the company decided to expand, and that they did, despite fierce competition from the likes of Yelp, Fork.com, and so on. The reason Zomato caught our attention when it reached Lisbon in 2014 was the precision of its information: the website had the opening hours correct, as well as the address and the GPS coordinates, and even had menus. It was a first for Lisbon in its scope and dedication to getting their information right when it came to Lisbon’s restaurants. It reminded us of another website that prides itself on accuracy.

Accuracy of information is all well and good, but then Zomato rolled out Zomato Gold, which is a paid membership plan integrated into the Zomato app. It costs from 8€ for three restaurants of your choice to 79€ for a 12 month membership, and yes, it gets you two-for-one dishes (if they’re different in price, the less expensive one is free). It’s not at all of Lisbon’s (and Porto’s!) restaurants, only the ones that decide to partner with Zomato. And that partnership isn’t for life — but it does mean that there’s a constant rotation of choices to dine at. You can do the math if you know restaurant prices in Lisbon. Basically, if you eat out three times with your friend, you’ll cover the two-week membership easily. For some restaurants that charge 20€ per plate, you’ll get there even faster, of course. The 12-month membership, again, is worth it depending on how often you go to restaurants. And it covers both Lisbon and Porto now.

The drinks are a little different: with Zomato Gold, you get two-for-one drinks or two-for-two drinks. The catch is, you can’t be a lonely alcoholic — even to get the two-for-one, you have to have two people at the table (I guess you can always pretend that drunk old John at the end of the bar is your friend if you’re desperate). This covers non-alcoholic drinks as well but doesn’t extend to pitchers or, apparently, “buckets,” but if you drink out of buckets, man…

Zomato is also slowly expanding outside of Lisbon and Porto, and we personally can’t wait to sample some of the wonderful tascas and tabernas in the Alentejo, for example, or some of the fine dining in the better parts of the Algarve. 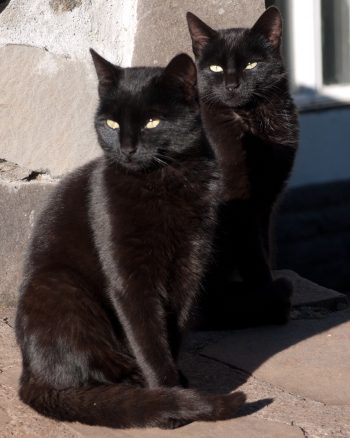 When the program first started, we were a little disappointed not to find most of our favorite Lisbon restaurants on Zomato Gold. Again, not all restaurants sign up for this deal. In fact, we’re not sure how restaurants profit from such an arrangement, but the ways of the restaurant business are mysterious and strange and very much beyond us.

But the network of participating restaurants has grown substantially since the program started, which means that your favorite restaurant may very well be part of it. There’s no longer a caveat if you like to go back to the same place: now both the six-month and 12-month plan get you unlimited visits to your favorite restaurant offering gold dining. In the past, the membershio had a limit of four and eight visits respectivelym but not anymore! That seems pretty generous to us.

Of course, you can only use the deal once per day at each restaurant, but you can use it more than once a day as long as the venues are different.

Don’t expect the moon, however. In our experience, many restaurants will say that large sections of the menu are excluded from the two-for-one deal, such as sushi and sashimi platters and other “taster” plates. You can argue with them, or get something else from the menu, or, in cases where it’s blatant false marketing because everything is seemingly off-limits (you know who you are, certain “Asian” restaurant in Parque das Nações), leave the restaurant and report them to Zomato, which you can actually do while still at the restaurant, directly through the app!

There are further limitations on the drinks: for example, Zomato’s terms and conditions state that the complimentary drink must be the same as the first one, but anecdotal evidence suggests many bartenders will gladly pour you something different as long as it’s the same category and price. But remember that they don’t have to.

And finally, you can’t get two-for-one dishes AND two-for-four drinks at the same place — each venue signs up for either one of the programs but not both. Which is a good thing, you could use the walk, seriously.

How to Use the Zomato App

The Zomato app is pretty self-explanatory and easy to use, but here are some tricks we learned along the way:

You can make the app only show you restaurants and bars that are part of the Zomato Gold program, which is handy already — but don’t stop there. Turn on the filters. If you’re just ambling around aimlessly and want to eat or drink, make sure that “show me places that are open now” is turned on. This will prevent horrible disappointment. Likewise, if you really like a certain dish, you may want to check the restaurant’s disclaimer about its Gold membership to make sure you can actually get it. If in doubt, call the place!

When you get to the restaurant, you need to open the restaurant page on Zomato and “unlock” a gold visit. That will show you a code. You need to show that code to the staff before you order anything. Those are the rules.

Tips on Actually Getting the Deal 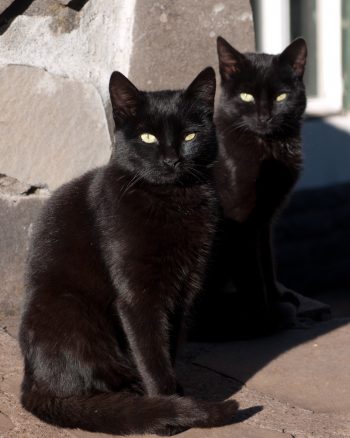 Even when you do everything right — open the app, unlock the visit, show the code to a staff member — you could run into problems. The first one is that, as stated before, not all restaurants offer all of the dishes on their menu as two-for-one. So, your best bet is to show the code and then ask immediately which drinks and dishes are covered by Gold.

Also, when the program first started, about half the time we went to a Gold restaurant, the two-for-one deal was completely forgotten by the time the bill arrived at our table. Much of this, of course, had to do with the staff still learning about this Zomato Gold thing in the first place. That has changed, as Zomato has been sending out representatives to all of the area restaurants. But, the restaurant profession is filled with all kinds, so if you’re in a hurry, it’s a good idea to remind the person you ask for your bill about the Zomato discount. You’ll be that pain in the ass, but sometimes you’ve just got to be. Also, we’ve never had a problem adding the discount to the incorrect bill, so if you have time, just wait and check it.